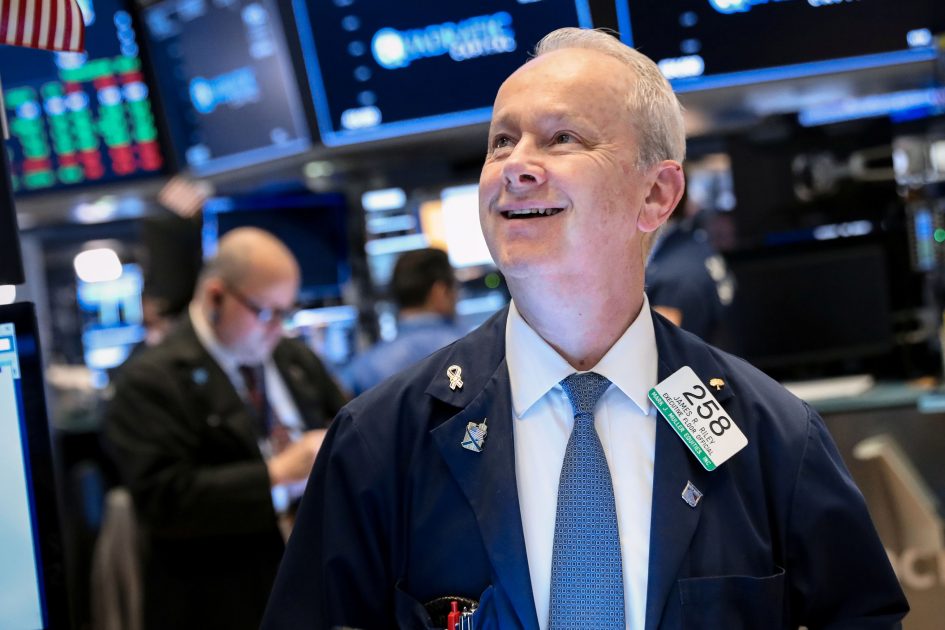 The “Mad Money” host took aim at accusations that the Federal Reserve “engineered” stocks to run higher in a session where the S&P 500 eclipsed the 3,000 level for the first time in history. The Dow Jones Industrial Average gained more than 76 points, the S&P moved 0.45% to close at 2,993.07 and the Nasdaq Composite expanded 0.75%.

Cramer said that Wall Street got a “boost” after Fed Chair Jerome Powell hinted that the central bank may soon cut its target benchmark interest rate of 2.25% to 2.5%. Powell, appearing in front of the House Financial Services Committee Wednesday, justified the need to potentially change monetary policy because of signs that business investments are slowing and other economic uncertainties.

Cramer said there’s no need to fear a “Fed-induced bubble” in the market will cause stocks to soon give up the ghost. A bubble is where stock prices escalate rapidly, followed by a contraction.

“The prospect of a rate cut is what ignited the market” today, he said. “I’ve been investing since the S&P 500 was at 87. … I’ve seen this process play out where the stock market rallies on rate cuts the whole darned way.”

The host went on to explain five reasons he thinks the rally was a genuine one:

The gains that investors made in Wednesday’s session is more money in the bank, Cramer said.

Cramer said foreign investors have targeted the U.S. market because the economy is in better than shape than many other developed countries. Furthermore, some countries have weakened their own currencies, which make American equities even more attractive. It’s nothing to fret about, he said.

“My response is: who cares? We have a strong currency,” Cramer said. “The dollar is a magnet for money from overseas. So what? Again: A win is a win.”

Cramer shot down suspicions that the market is rigged in favor of stocks over bonds. The fact is, he said, bonds are not yielding returns because inflation and demand for money is so low. Last month, the central bank reduced its inflation forecast for 2019 to 1.5% from 1.8%.

“That means stocks, especially stocks with decent dividends, are the only game in town,” the host said.

4. The Fed is taking action

Ideally, stocks should rise because of economic growth, yet Cramer sees no fault that equities increase if the Fed moves to adjust monetary policy to induce growth.

“If you thought business was going to slow down and you were worried about the market,” he said, “then after what Powell said today you should be more willing to own and buy stocks because you’re getting a jump on better times.”

Cramer said it’s not all about the companies, rather it’s about the businesses behind the underlying stocks. The sector and asset class also matter, but investors can make money in the long run when they own shares of the best companies on the market.

“And if you invest in bad companies, or just good companies with bad stocks, like Levi’s, even the Fed can’t save you, ” he said.