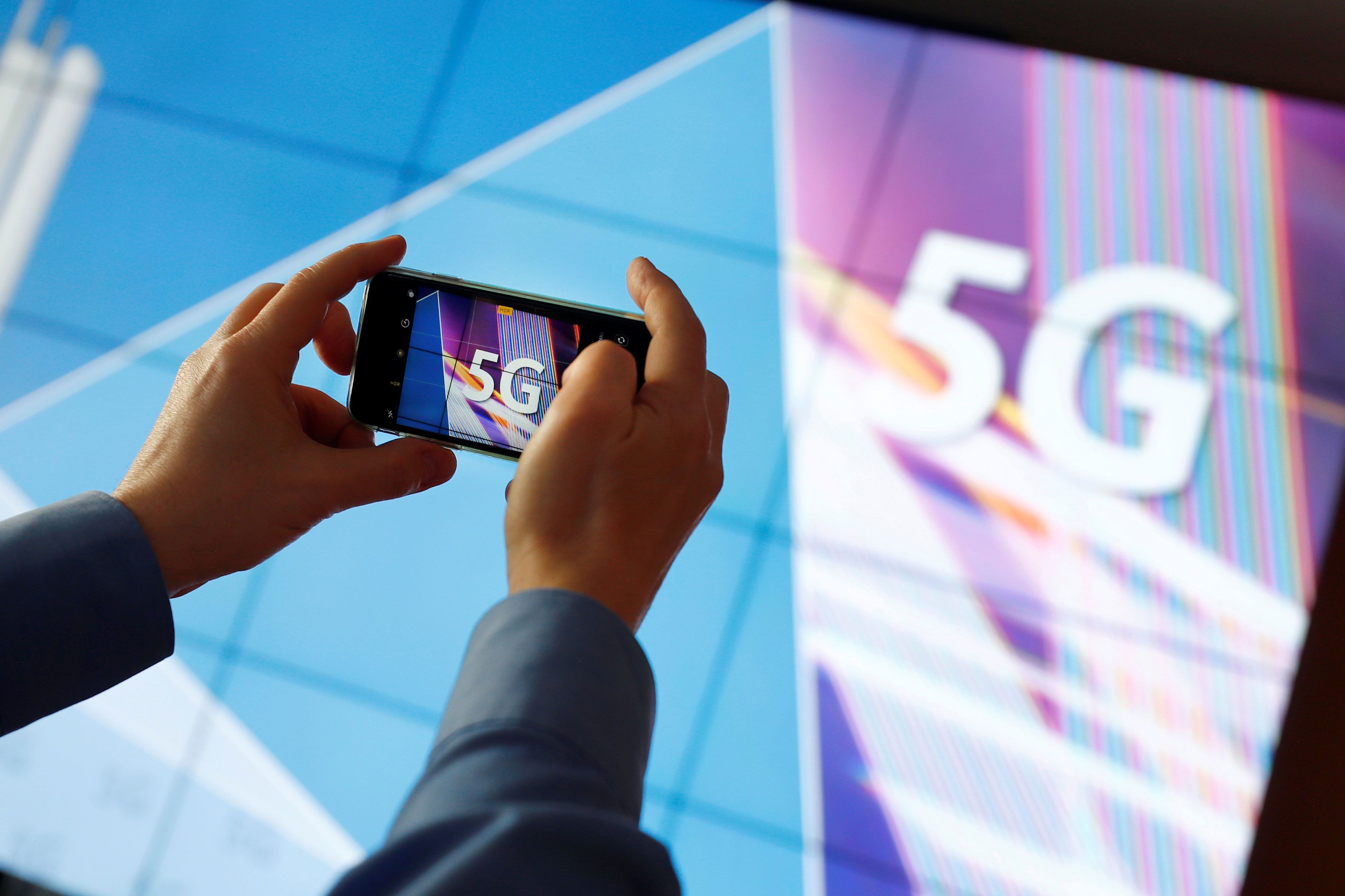 CNBC’s Jim Cramer on Monday took another look at the best stocks to play the years-long global rollout of the next generation of wireless technology.

In February, he declared that Skyworks Solutions, Intel, Qualcomm, Broadcom, and Xilinx were the top five semiconductor companies that stand to benefit from the building of 5G infrastructure. Nearly three months later, he reevaluated their movements and offered an updated outlook for each stock.

“If you want to play the 5G rollout, or any other huge secular trend, you need to keep doing the homework,” the “Mad Money” host said. “You gotta keep finding the right stocks, which is exactly why I’m trying to keep you up to date on this story.”

Since giving an “optimistic” forecast on Qualcomm in early February, Cramer noted that the share price has surged 69% with the help of its recent settlement with Apple. The deal paved the way for Qualcomm, which stands poised to lead the 5G rollout, to supply chips to the iPhone maker for the next six years, he said.

“I like that. I think it’s a hold, though,” he said. “We gotta see what they have to say when the company reports on Wednesday.”

Cramer recommended Skyworks Solutions because it has major 5G exposure. Though the stock has been trading relatively flat since early February, he expects demand for its radio frequency chips for connected devices will pick up as phones adapt to 5G.

“I think it’s a phenomenal long-term story, and it doesn’t hurt that the stock sells for just 12-times earnings estimates,” he said. “Skyworks reports on Thursday night. I expect them to tell a good story, but if the company stumbles and the stock gets hit, [buy it].”

Intel’s share price is up more than 2% since the stock was recommended in early February, but there was a lot to dislike in its latest earnings call, Cramer said.

Furthermore, the company is dropping out of the 5G business.

“I think the competition is eating them alive. The stock isn’t even that cheap,” he said. “Hard pass.”

Though it’s not a pure play on 5G, Broadcom has some exposure to the industry and the company is in pretty good shape in the wake of its most recent earnings report in March, Cramer said.

The stock has rallied more than 13% in less than three months.

“You don’t buy Broadcom for its 5G exposure, which doesn’t really start to move the needle until next year or later,” the host said. “You buy it for [CEO] Hock Tan’s track record and the amazing margin expansion we’re now seeing, thanks to his acquisition of CA [Technologies]. “

In the last three months, shares of Xilinx have rallied less than 2.5%. Cramer said the programmable logic device maker is a high-risk, high-reward stock that has been on a rollercoaster ride.

The stock peaked north of $141 per share last Wednesday and has since fallen to its $117.08 close Monday. Cramer said it was because Wall Street turned sour on its plans to buy Solarflare, which makes cloud data center software.

“It’s attractive here, but if you’re going to own a wild-trader like Xilinx, you need to be prepared to sell the rips and buy the dips,” he said.

He previously favored Nokia of the two. But since early February, shares of Nokia have slumped 12%, in part due to a mixed earnings report and privacy issues, he said.

Ericsson, on the other hand, has rallied more than 13% in the same time frame. The telecommunications software maker is executing better, Cramer said.

“If you want best of breed, Ericsson is the way,” he said. “And if you want a value stock that’s got a nice dividend, Nokia’s the way. I expect rising 5G tide to lift both boats.”

How “Medicare for All” would impact UnitedHealth Group
Be wary of Alphabet, stocks that rally into earnings reports
To Top
error: Content is protected !!
Top