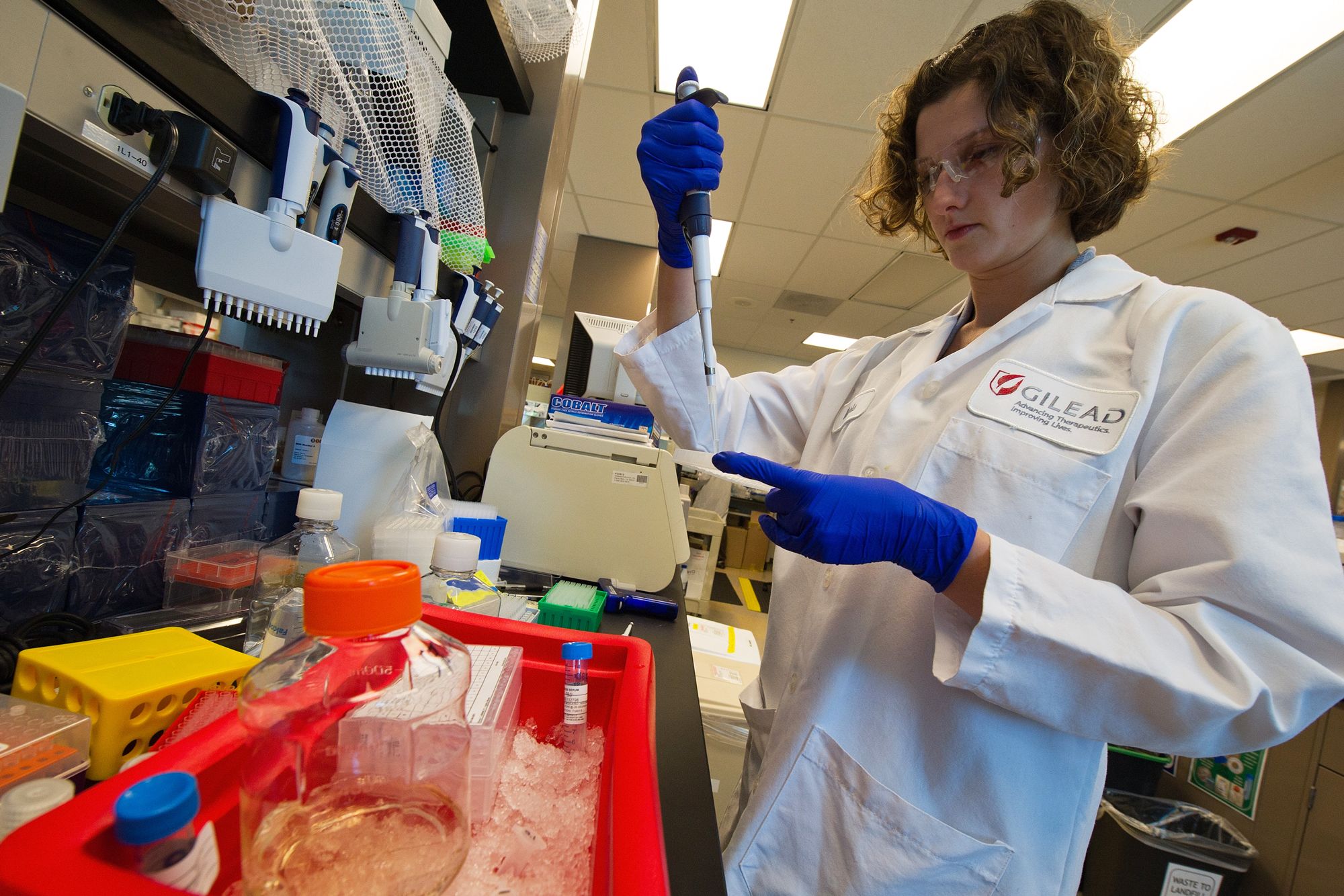 The plaintiffs in the suit claim that Gilead’s actions caused the cost of the life-saving treatment to rise.

The suit accuses Gilead, the nation’s leading drugmaker for HIV treatments, of violating antitrust laws and maintaining a monopoly on the market for the HIV treatment known as “combination antiretroviral therapy,” or cART.

The complaint, filed in the U.S. District Court in San Francisco, names drugmakers Bristol-Myers Squibb and Johnson & Johnson subsidiary Janssen Pharmaceuticals as co-defendants in what the plaintiffs say was a scheme to extend patent protection for their drugs and charge “exorbitant, supracompetitive” prices for the drugs.

The companies are accused of entering into a number of “collusive agreements” that dissuaded Bristol-Myers and Johnson & Johnson from competing with Gilead’s HIV treatment. The suit also alleges the drugmakers would block other companies from competing against Gilead’s treatment even after Gilead’s patents expired. Representatives for Bristol-Myers and Janssen said that they received the complaint and are reviewing it. Neither company offered additional comment.

Combination drugs reduce the total number of medications a person with HIV has to take. The treatment reduces the levels of the HIV virus in the blood, helps reverse damage to the immune system and reduces the risk of AIDS-related illnesses. According to the suit, more than 80% of patients starting an HIV regimen in the United States take one or more of Gilead’s combination drugs every day.

The company generates more than $11 billion in revenue yearly from sales of its HIV treatments.

Along with driving up prices, the suit claims Gilead’s monopoly on the HIV treatment market stifled innovation, “causing tens of thousands of people living with HIV to needlessly suffer debilitating side effects from inferior products.”

Gilead shares were unchanged after market closed Monday. The company did not immediately respond to CNBC’s request for comment.