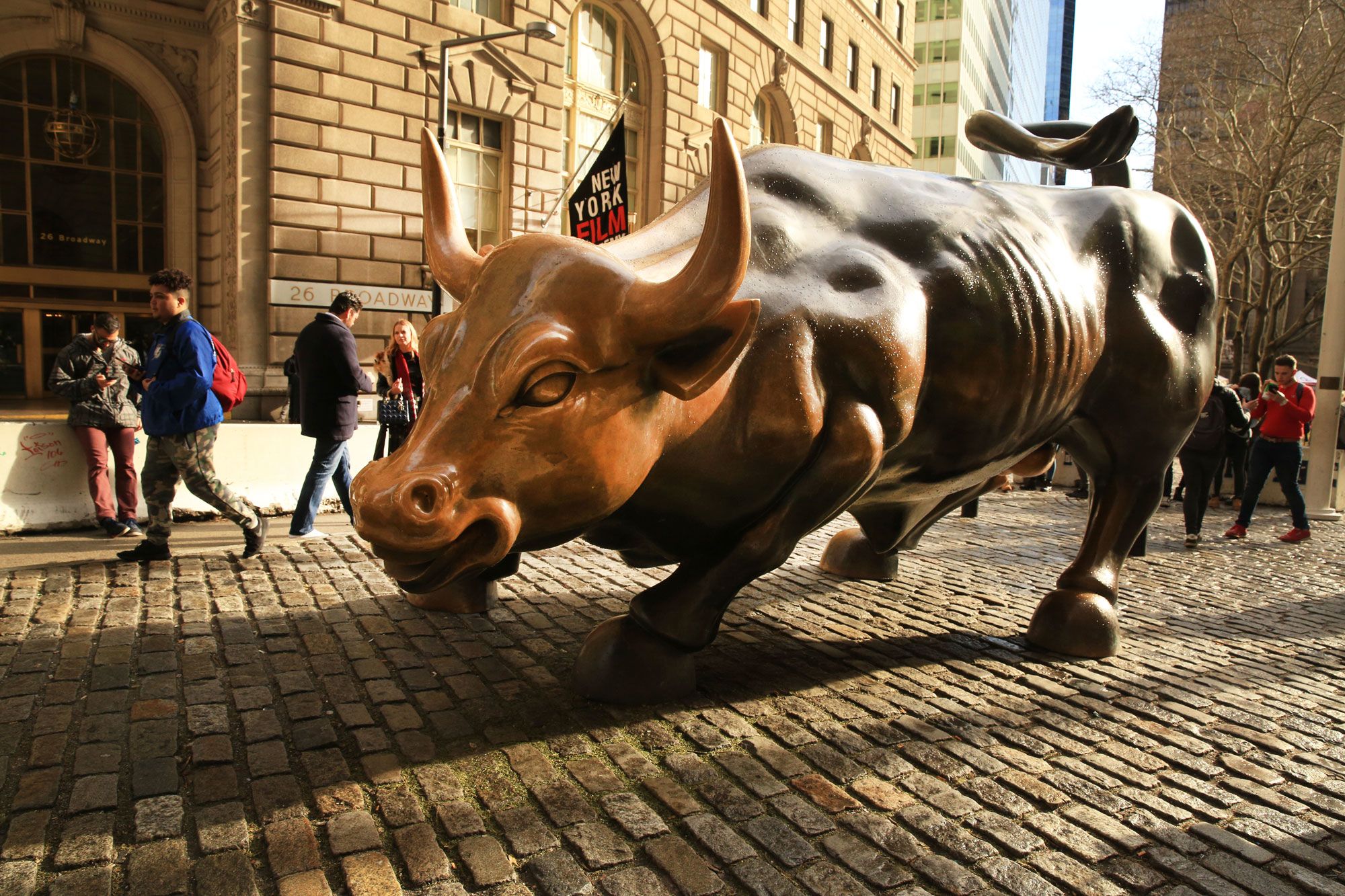 CNBC’s Jim Cramer said Tuesday that the stock market saw a “genuine rally, and that is a bullish sign.”

After two days of selling across the board that left equities oversold, the major averages rebounded with the Dow Jones Industrial Average moving up 207 points, the S&P 500 gaining 0.80% and the Nasdaq Composite advancing 1.14%.

“The good news … is that typically on day three of a sell-off, you only get a smattering of brave souls coming in at the end of the session to do some buying. Today wasn’t like that,” the “Mad Money” host said. “Today was much broader than that … Even Boeing saw its stock run, as did Caterpillar, although both were very oversold. “

Shares of both big machine manufacturers could stand to climb some more, but be wary that the plane company is still dealing with its 737 Max issues and the construction company could take a hit if Deere has a bad quarterly report on Friday, Cramer said.

Investors have begun to separate the names with China exposure from those without, but Cramer warned that the sell-off may not be completely over.

“President [Donald] Trump is so determined to get everyone to move their manufacturing out of China that it’s become a footrace that not everyone can win, ” he said. “Companies that are too linked to the [People’s Republic of China] will see their stocks get hammered again on the next down day.”

Cramer’s cloud kings — Adobe, Salesforce, ServiceNow, VMware, Splunk, Twilio and Workday — all gained between 1.6% and 6.23% during the session. Even Apple, which has heightened exposure to China, caught a 1.6% bounce, he noted.

Cramer is still cautious about the slate of IPOs this year, but he pointed out that Uber’s shares surged 7.7%.

Ralph Lauren delivered a “terrific” quarterly report, but the high-end fashion label’s stock slumped 3.7% after revealing that it sources some items from China — a considerable negative amid China’s prolonged trade war with the U.S. Macy’s and Walmart, both of which ended the session in the green, found it hard to gain traction because of the 25% tariff on $200 billion worth of Chinese imports.

“We’ve got a gauntlet of retailers reporting this week, and they could all be a little bit like Ralph Lauren,” he said. “But at the end of the day many traders take their cue from the craziest things.”

Even as China’s leadership has plans to hike tariffs on American exports next month, Trump is threatening to slap another 25% duty on $300 billion worth of additional Chinese merchandise. Cramer has written China’s list of targeted industries off as “pretty pathetic.”

While farmers are feeling the brunt of trade tensions between the world’s largest economies, Cramer is less worried about the impact on agriculture because he’s sure that Congress and the White House will bail out affected businesses.

“Without some new trash-talking tweet from the president saying the trade talks are off, or some retaliation from China, that we haven’t thought about [and] that will hurt more than the three Ts —Tito’s Vodka, trout and American-made Tequila that they’re gunning for — then what you see today is what you get,” Cramer said.