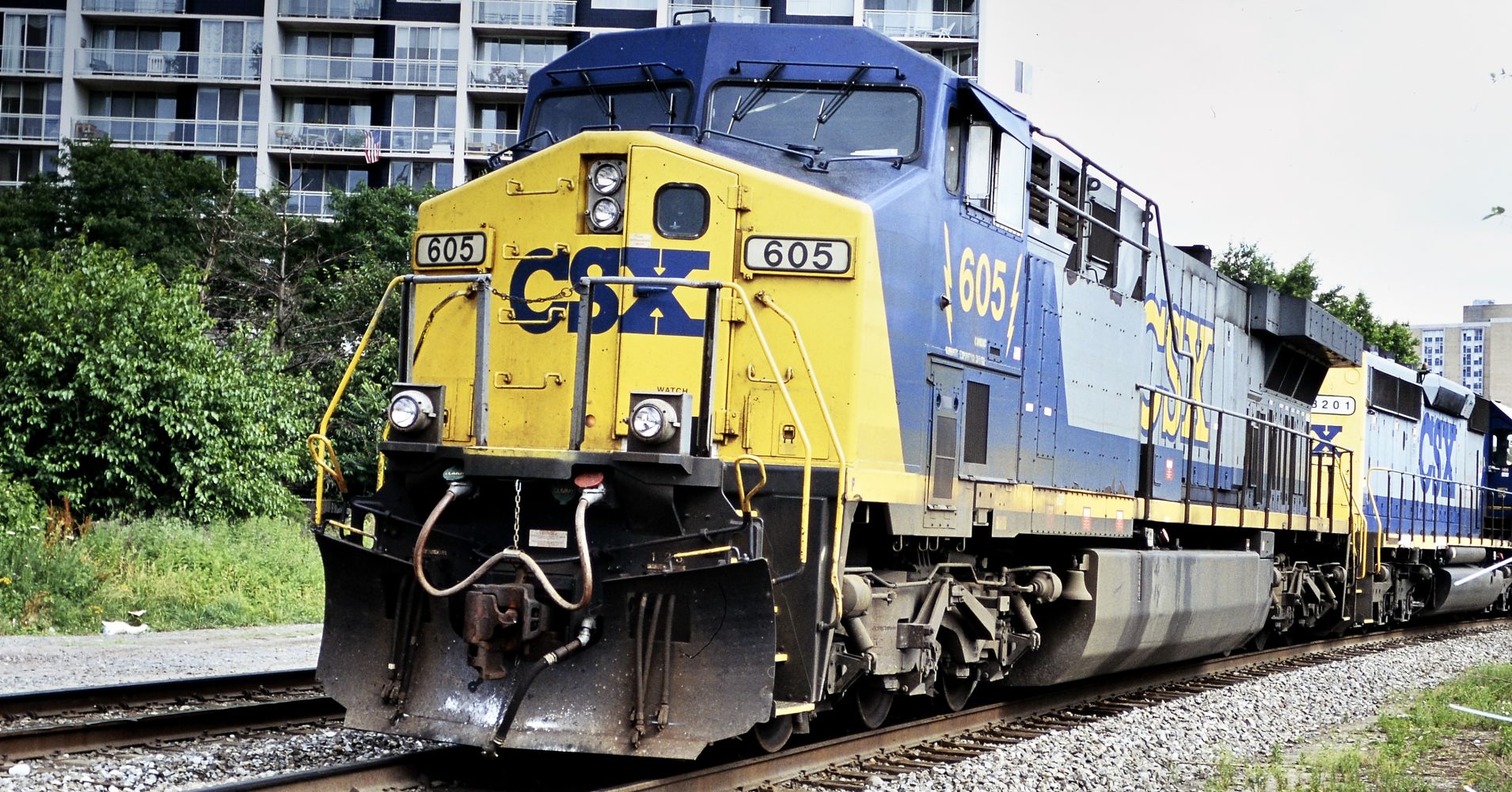 CSX Transportation’s Tuesday earnings call gave some insight into what stocks could be worth playing, CNBC’s Jim Cramer said Wednesday.

“If you want to get an honest read on the economy, forget the government data from the Commerce Department,” the “Mad Money” host said. “You got an incredible snapshot of the economy from CSX, the best railroad around with a stock that caught fire today.”

The stock rose 4% during the trading day. The major U.S. indexes all dipped.

CSX was the first of the railroad stocks to report its most recent quarterly results, and its revenue break down gave a good look at the domestic economy, Cramer said.

“I was amazed at how strong their business is … Sure, CSX is an east-southeast railroad for the most part and its business doesn’t of course stretch overseas,” he said. “But that’s why it’s such a terrific tell for what’s happening in the U.S. economy, and it’s also fabulous source of inspiration if you’re on the hunt for new stock picks.”

Chemicals: CSX said chemical shipments improved 5% in the quarter. Cramer suggested Dow Chemical, which recently completed its spin off from DowDuPont, contributed to that growth. Dow has a 4.79% yield and a number of chemical plants in CSX territory, he said.

Automotive: CSX saw revenue from automotive companies increase 2%, bolstered in particular by SUV and truck deliveries. Cramer said both General Motors and Ford Motor come to mind, but the latter is a better play because it has more SUV and truck exposure within its ranks.

“Ford sells for just 8-times earnings. Stock yields more than 6%,” Cramer said. ” The company has streamlined [and] cut costs mercilessly. I know this is a gutsy call … I think you should buy Ford Motor at $9.50.”

Agribusiness: Revenue from the agriculture and food sector rose 12% in the quarter, powered by grain and ethanol, CSX said. Cramer suggested buying DowDuPont based on those results.

“DowDuPont, the one that spun-off Dow, is the way to play it, with its massive crop protection business, genetically modified seed business,” he said. “Plus, DowDuPont’s already preannounced a weak quarter so it’s appropriately de-risked.”

Forest products: CSX saw business in this sector grow 11% in the quarter, especially in building products and strong export demand, Cramer noted. The homebuilder giant Lennar would be a good buy based on that news.

Minerals: Revenue from minerals businesses, particularly in construction and paving, increased 8% in CSX’s most recent quarter. Caterpillar is a tough pick here because of its international exposure, but Waste Management makes for a reliable choice, Cramer said. Waste Management made a move to acquire a competitor, Advanced Disposal, for $3 billion this week.

“Jim Fish, the CEO of Waste Management … often commented that his best source of revenue is construction,” Cramer said. “Business is good, getting better. That’s the one to buy.”

“I’m doing real shorthand here, I’m just trying to give you a snapshot of the kind of thinking I do,” he said. “But it’s the craft that I’ve practiced it for 40 years. There are plenty of ways to skin the cat, this one works for me.”

Hyundai aiming for entry level and used car buyers with new SUV
Chevron’s Anadarko merger won’t be the only oil deal this year
To Top
error: Content is protected !!
Top