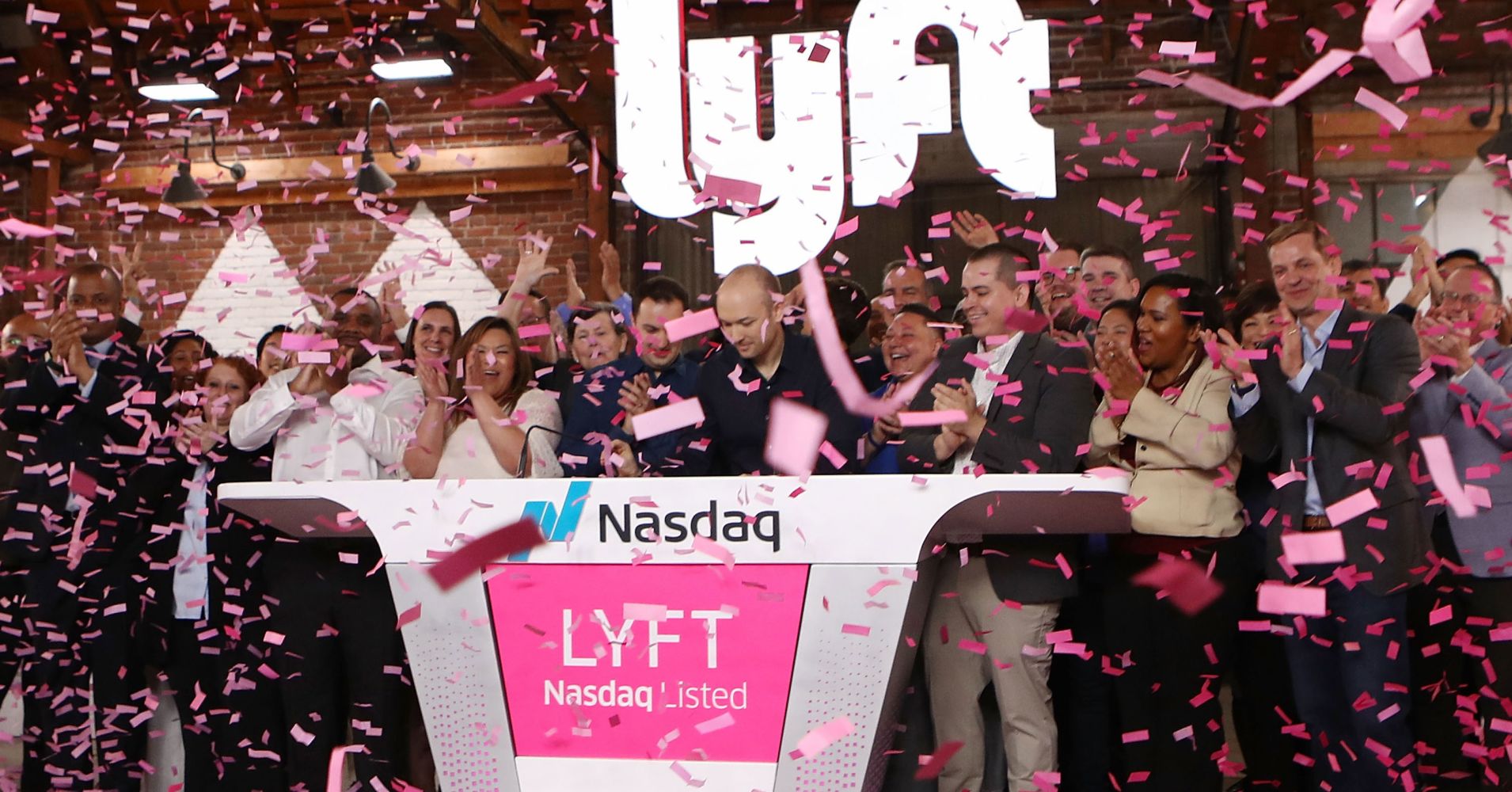 Uber is becoming a public company during a week of back-and-forth tensions over trade discussions between the U.S. and China. On Friday morning the major indices were all down at least 1%.

Lyft shares fell more than 10% in after-hours trading on Wednesday after it released its first earnings report as a public company.

Lyft had a stronger opening than Uber when it started trading on March 29. The company priced shares at $72 each, then shares began trading at $87.24. Shares moved lower, and the closing price on the first day of trading was $78.29, but that was still above the IPO price.

WATCH: Lyft co-founders are focused on offering the best service, not just a cheaper one