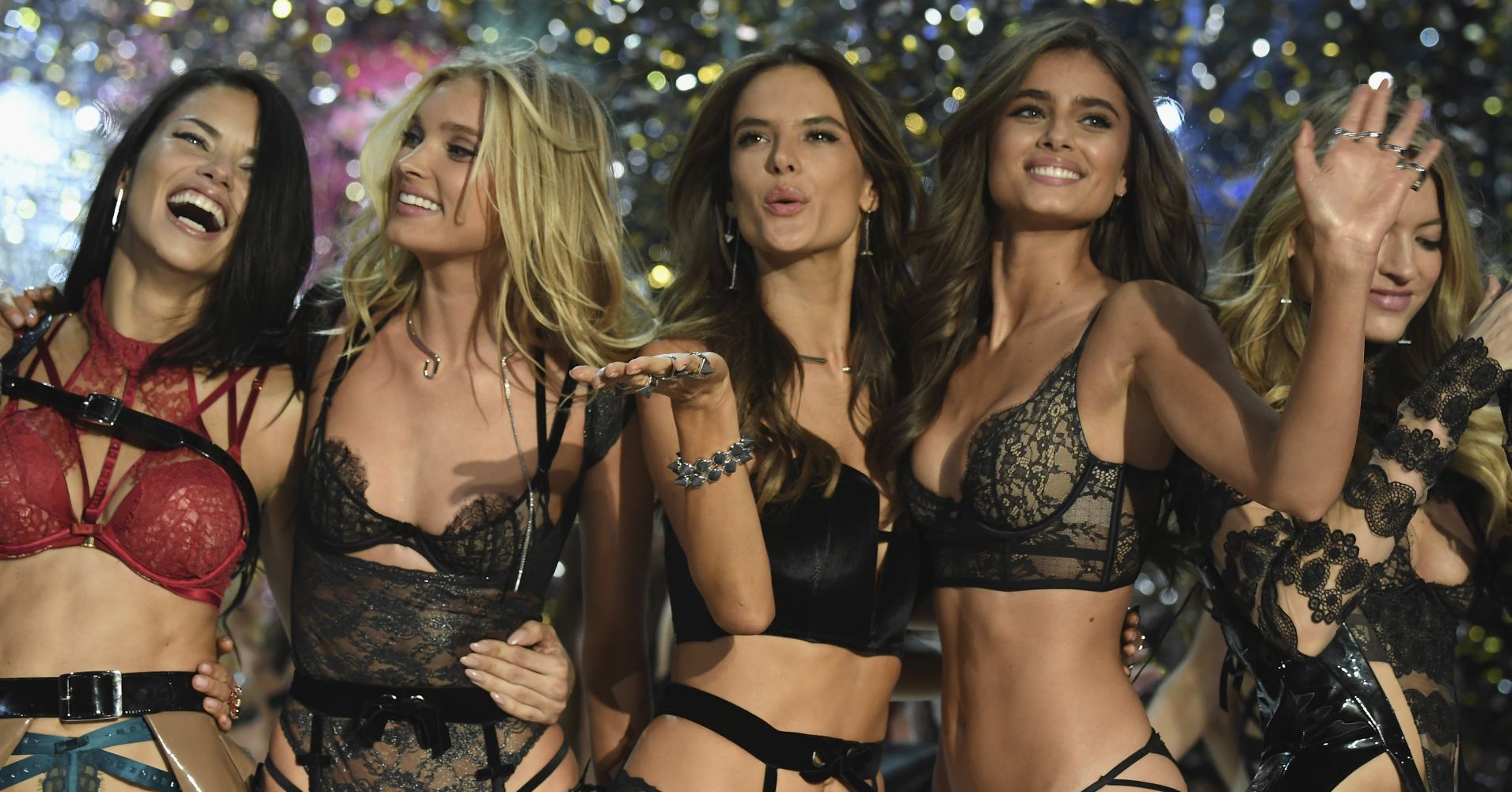 Lingerie retailer Victoria’s Secret is “rethinking” its annual fashion show, according to a memo sent to employees Friday by L Brands CEO Les Wexner, which was obtained by CNBC.

Wexner said network television is no longer the “right fit” for the event, which has been broadcast on ABC and CBS for almost 20 years. He said the company instead will focus on creating a “new kind of event.”

Viewership for the fashion show has been dropping. The last show, televised in December, suffered the worst ratings in its broadcast history. That’s as Victoria’s Secret has been facing more criticism from women, its core customers, for trying to sell bedazzled bras and skimpy underwear on slim supermodels.

Wexner on Friday said: “Fashion is a business of change. We must evolve and change to grow.”

Faced with slumping sales, the Columbus, Ohio-headquartered company recently reintroduced swimwear at Victoria’s Secret, a category it pulled out of in 2016, costing it $500 million in annual revenues. Victoria’s Secret has also started closing more stores annually than it has in the past, hoping a pruning of its real estate will help it cut costs and invest more in new products.

L Brands shares were falling about 1.3% by Friday afternoon, having dropped more than 24% over the past 12 months.

For the past few months, we’ve said that we are taking a fresh look at every aspect of our business – from merchandising, marketing and brand positioning, to our real estate portfolio, digital business and cost structure … literally everything. We have made enormous progress in a very short time, and are looking forward to a successful fall and holiday with an elevated, fashion-forward assortment …

The strength and positive perception of the Victoria’s Secret brand is unparalleled, and our fashion show has revolutionized the mix of fashion and entertainment around the world … a key factor in the building of the brand.

Fashion is a business of change. We must evolve and change to grow. With that in mind, we have decided to re-think the traditional Victoria’s Secret Fashion Show. Going forward we don’t believe network television is the right fit. In 2019 and beyond, we’re focusing on developing exciting and dynamic content and a new kind of event – delivered to our customers on platforms that she’s glued to … and in ways that will push the boundaries of fashion in the global digital age. I’ve never been more excited about the power of this brand and where it’s going … John and team are re-birthing the brand.