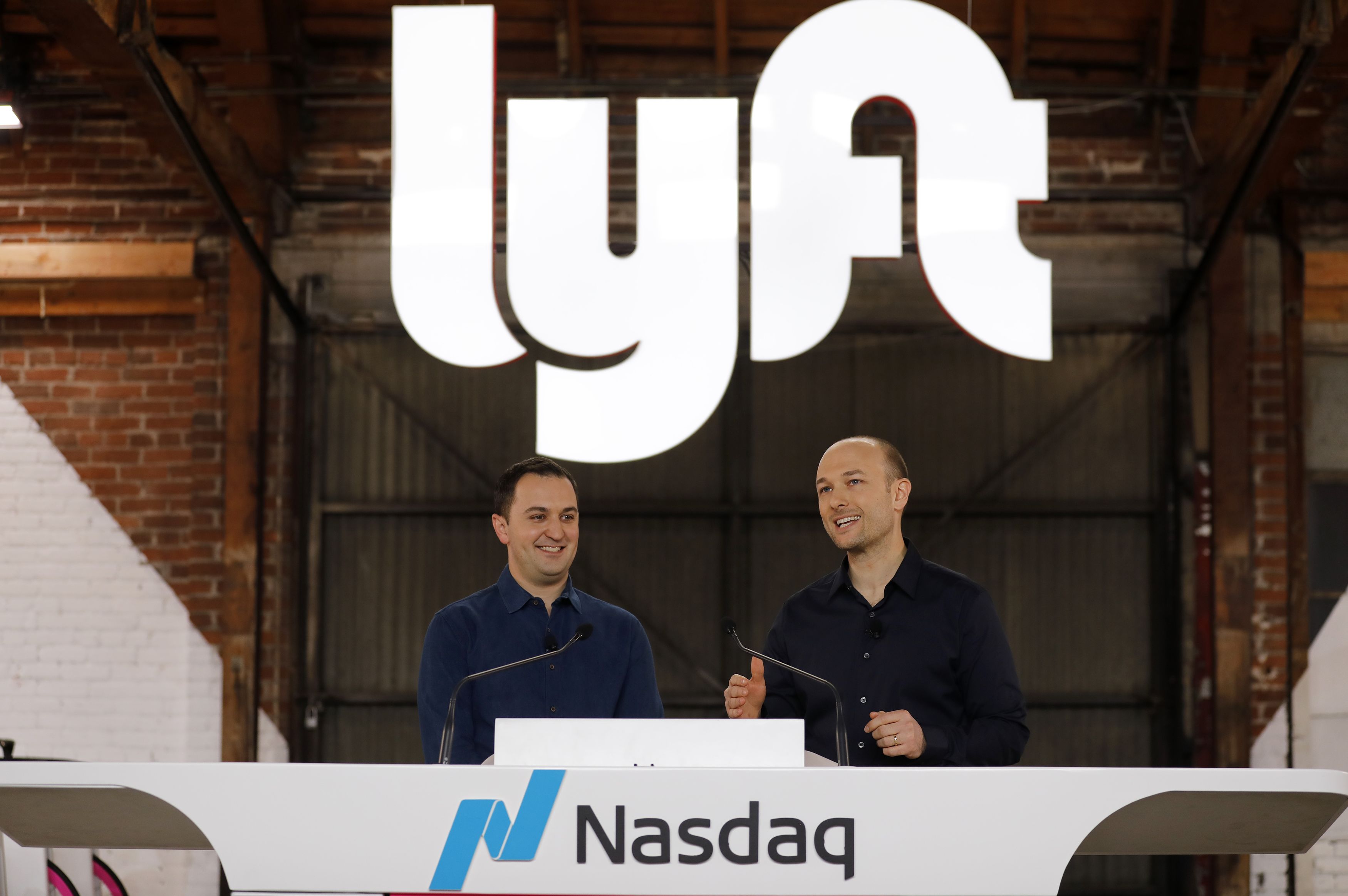 Lyft will report quarterly earnings after Tuesday’s market close for the first time since going public in March.

Here’s what analysts are expecting from Lyft’s fiscal first-quarter of 2019:

Lyft had a rocky start to trading, down more than 20% over the last month and over $13 off of its IPO price of $72 per share. The company debuted with a valuation topping $20 billion at the high end of its expected range, but its market cap has since sunk to about $17 billion.

The stock has faced added scrutiny as its top competitor Uber prepares its own initial public offering. Uber is expected to go public later this week. Analysts have remained skeptical of the ride-sharing industry in general, especially after both companies’ IPO prospectuses revealed that neither is turning a profit.

But some have argued Uber is the better bet between the two stocks anyway due to the versatility of its business compared to Lyft’s. Lyft has tried to bill its focus on ride-sharing and mobility as a sign of its deliberate approach compared to Uber’s ambitions to be the Amazon of transportation and logistics.

While rider metrics have experienced pretty consistent growth, revenue has been less stable, due in part to pricing experiments. Lyft reported revenue per active rider of $28.27 in its first quarter of 2018 and $36.04 in its last quarter of the fiscal year.

New York cites 84 people for refusing to vaccinate amid measles outbreak
Starbucks got $2.3 billion in free advertising from ‘Game of Thrones’ gaffe
To Top
error: Content is protected !!
Top