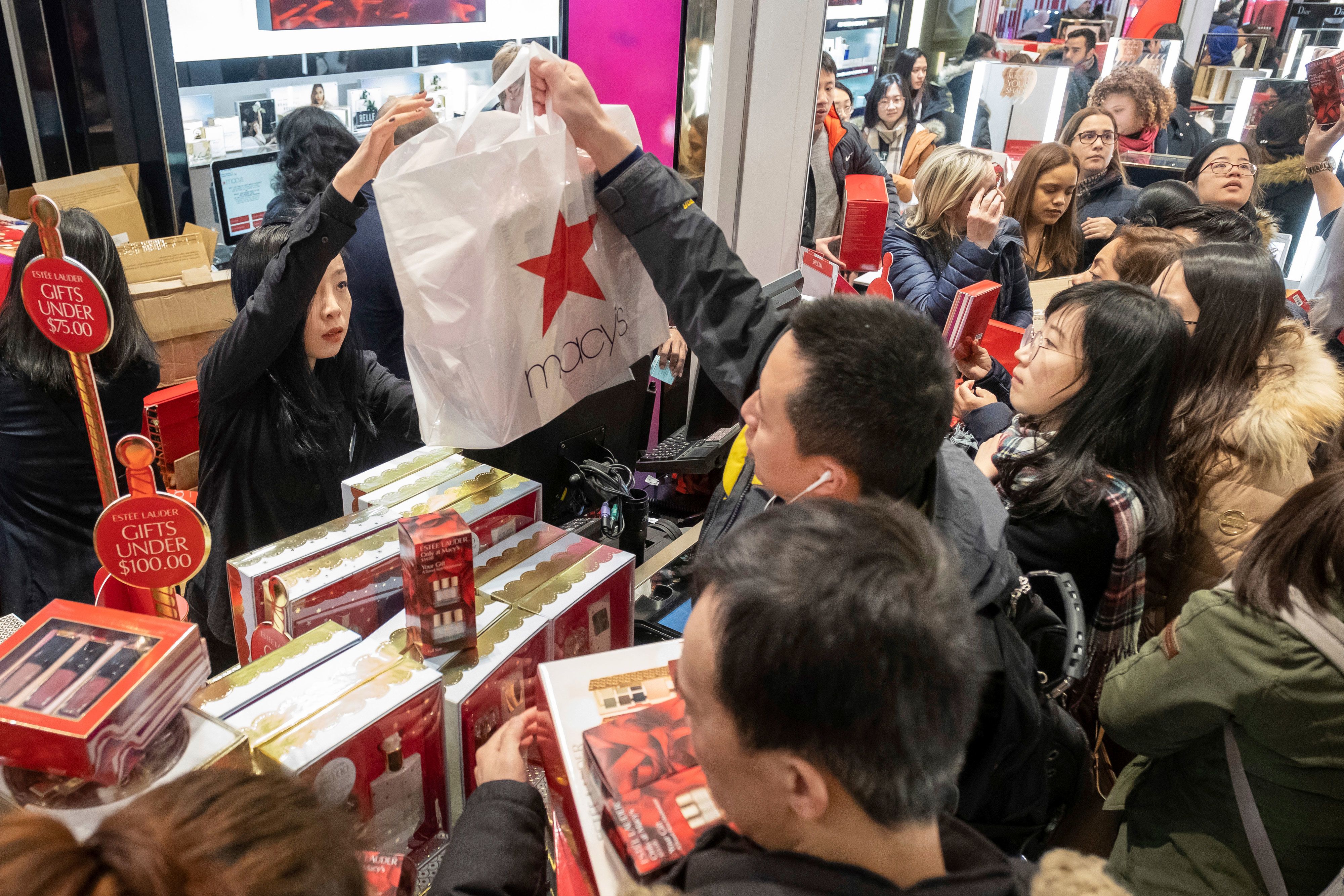 Macy’s is set to report quarterly earnings Wednesday before the stock market opens.

Here’s what analysts are expecting, based on Refinitiv data:

There are concerns among analysts and investors that department store retailers — including Macy’s and peers J.C. Penney and Nordstrom — didn’t perform as well during the first quarter this year thanks to the Easter holiday falling later in the season and spring weather being wetter and cooler for much of the country, encouraging more shoppers to stay indoors. That’s coupled with the fact that many consumers are receiving less money back in the form of tax refunds this year — money that many people, when they get it, use to splurge on something for themselves like clothes, jewelry or shoes.

Macy’s in particular has been trying to clean up its apparel offering, as its inventories have been inflated in the past, with items left sitting on shelves unsold and thus pressuring profits. More broadly, it’s still trying to find trend-right fashion to compete with the likes of Zara, Lululemon and Madewell.

Some of Macy’s other recent initiatives to draw shoppers in include adding rotating marketplaces for popular brands in more than two dozen stores, using virtual-reality headsets to sell furniture and rolling out a mobile checkout option across the U.S. to cut costs and grow sales. Macy’s has also said it plans to start downsizing some of its larger locations, not requiring so much real estate.

Meantime, tariffs are still another looming threat for retailers like Macy’s, with the White House just earlier this week releasing a fresh list for about $300 billion in Chinese goods that President Donald Trump has said he’s contemplating hitting with tariffs as high as 25%. The list includes everything from clothing and sneakers to sporting goods and other accessories, often found at the mall.