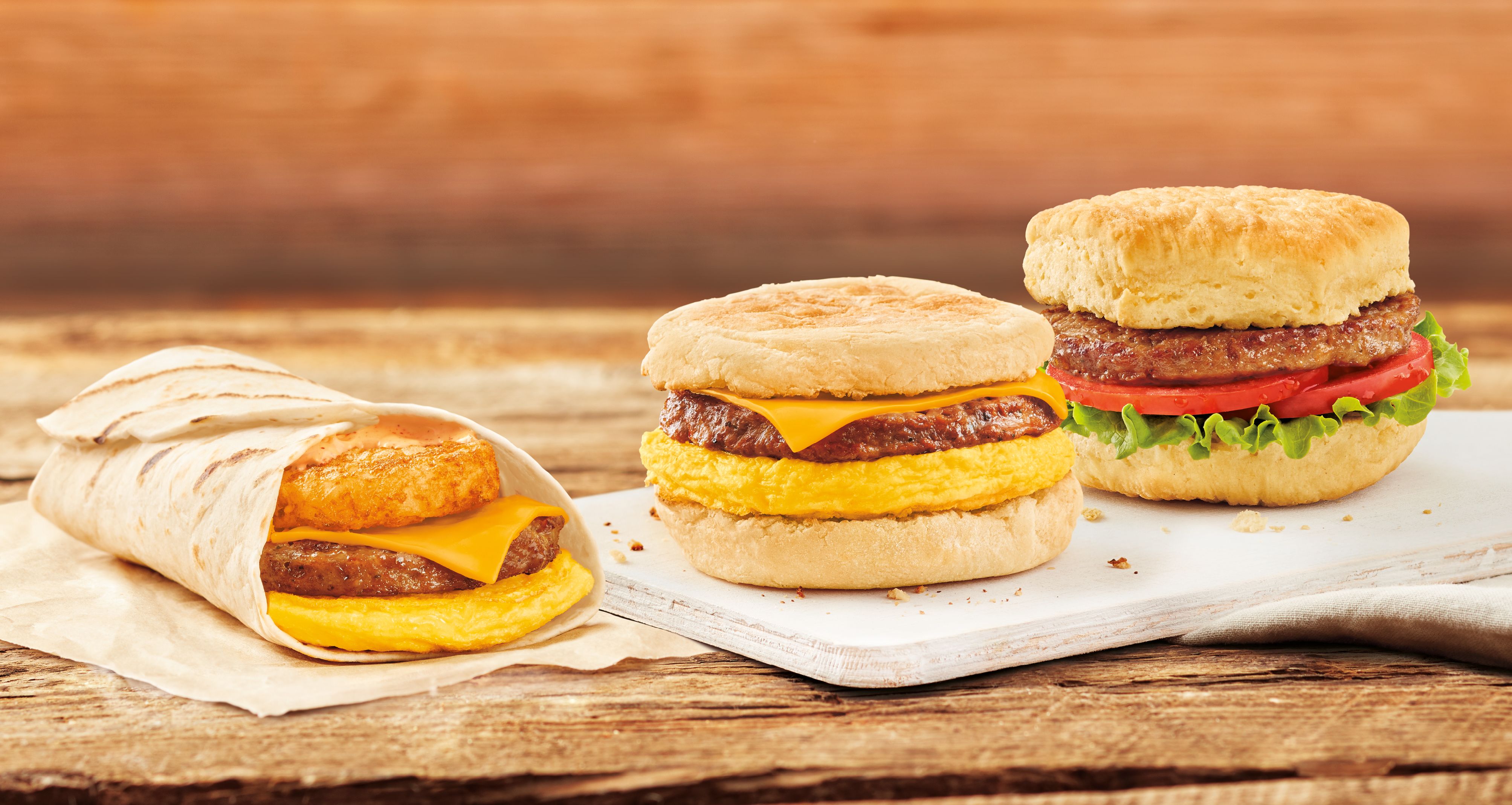 Tim Hortons is adding Beyond Meat to its menu.

The Canadian coffee chain said Wednesday that it is testing the Beyond Breakfast Sausage in three breakfast sandwiches in select markets.

“Canadians are looking to incorporate plant-based options into their diets and we’re thrilled to partner with Beyond Meat to test three Beyond Meat Breakfast Sandwiches — including an entirely vegan offering if the market test confirms the potential we see for the platform,” Alex Macedo, president of Tim Hortons, said in a statement.

More than half of Canadians say that they eat plant-based meat alternatives, according to Mintel. Only 5% are vegetarians, and 2% follow a vegan diet.

Burger King, which is also owned by Restaurant Brands International, said Tuesday that it has expanded the roll out of its Impossible Whopper — made with the plant-based patty of Beyond’s competitor, Impossible Foods — to three new cities, in addition to its first market St. Louis. Burger King is planning for a national launch later this year.