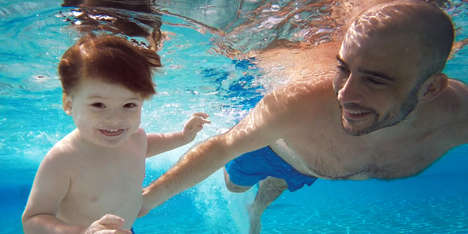 This Ad Rmeinds Men of the Dangers of Prostate Cancer

Every 45 seconds, a man dies of prostate cancer. In an effort to rewrite this narrative, Prostate Cancer UK released a stunningly emotional commercial that celebrates men, while highlighting those who are lost far too early to the disease.

The campaign’s video is comprised largely of at-home videos, that include cellphone clips of simple moments, and viral videos that had a global reach. Some of the viral footage in the commercial includes the wheelchair-bound man at a Coldplay concert in Dublin, who was hoisted above the audience by concert go-ers. Another powerful moment included in the commercial was filmed at the London marathon, when a runner stopped to help a struggling athlete make it across the finish line.

The remainder of the ad is filled with simple moments like a same-sex couple sharing a kiss, or a father and his son painting a fence together.