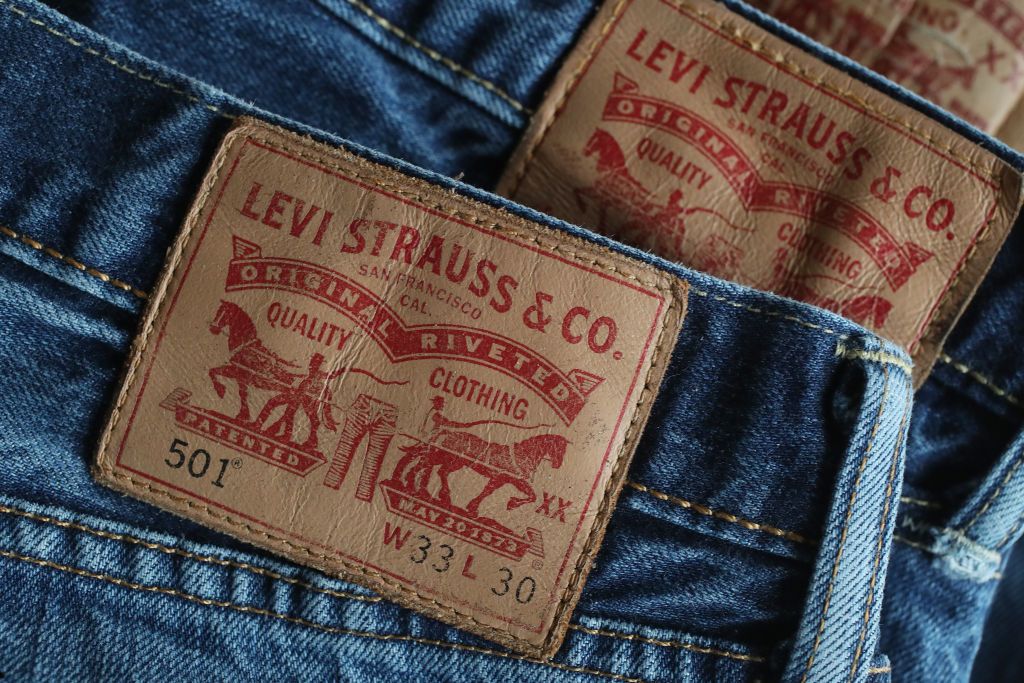 In this photo illustration Levi’s 501 blue jeans by U.S. clothing manufacturer Levi Strauss are seen on March 8, 2018 in Berlin, Germany. U.S. President Donald Trump has promised to sign into law tariffs on imported steel and aluminum today and the European Commission has vowed to retaliate with tariffs on Levi’s jeans, Kentucky bourbon and Harley-Davidson motorcycles.

President Donald Trump’s surprise vow to slap new tariffs on Mexican goods could end up hurting retailers, which are already threatened by the ongoing tit-for-tat trade war between the U.S. and China.

The U.S. is set to impose a 5% tariff on all Mexican imports on June 10, Trump announced on his Twitter account Thursday evening. One of the biggest victims of the new Mexican tariffs in the retail industry could be jean makers.

Mexico is the biggest supplier of men’s and boy’s jeans to the U.S., representing about 35% of imports, according to the American Apparel & Footwear Association.

The association, in a statement, likened the tariffs to a tax on U.S. businesses, workers and consumers, saying it would boost prices for jeans, cars and other consumer-facing goods.

“The bottom line is that these tariffs are disastrous for the American economy,” Rick Helfenbein, president and CEO of AAFA, said in a statement.

Helfenbein later in an interview said the tariffs could make it more difficult to negotiate trade deals.

“It’s trust,” he said. “Who do you trust? If you can’t trust the partner you are trading with, if a tweet can disrupt your business overnight, why would you do business with them?”

“We are losing face as a negotiating board. This is a problem we are facing with China, the Chinese are all about face, and now they are turning on us.”