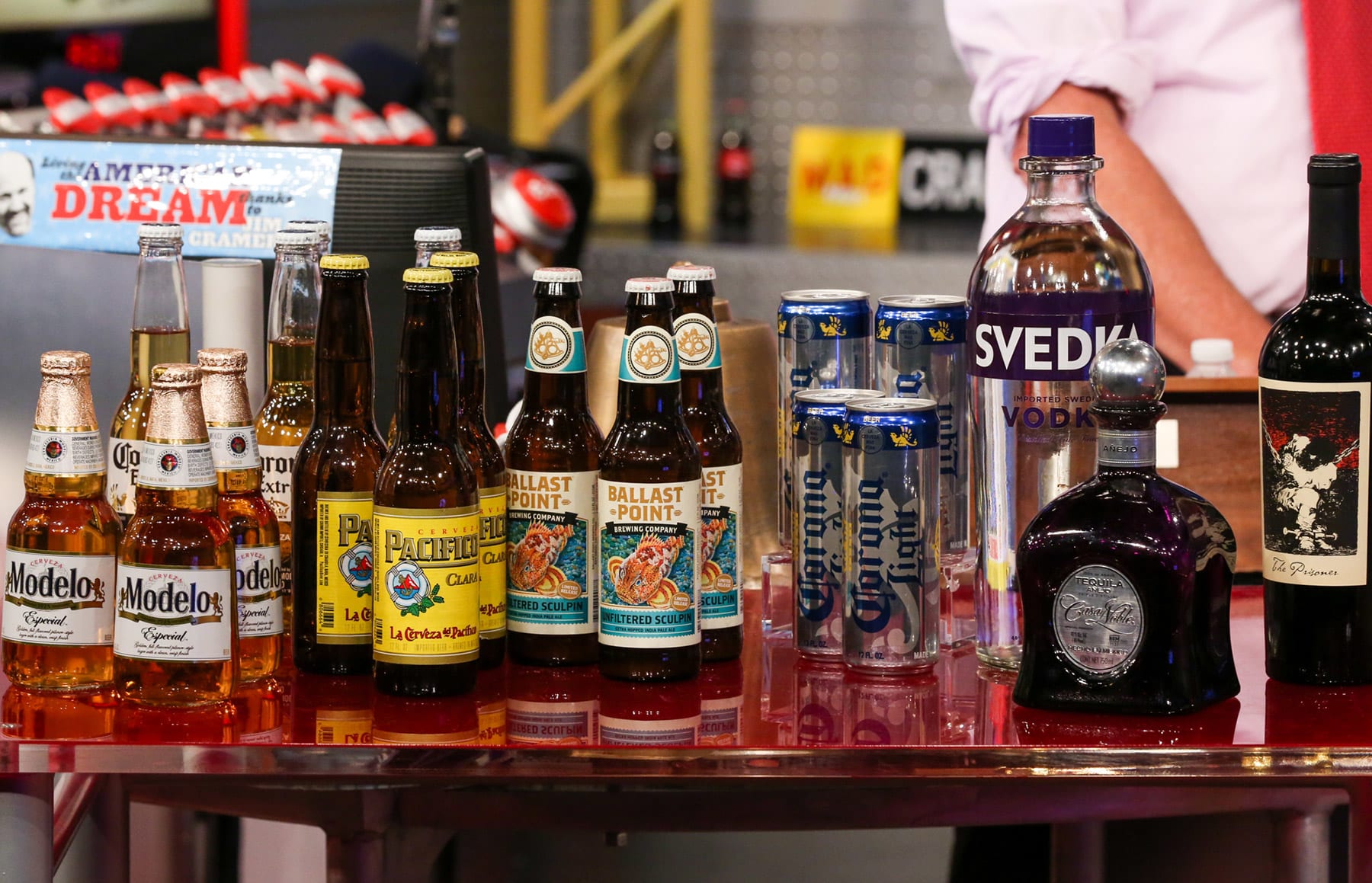 Beer and wine producer Constellation Brands is seeing an uptick in the millennial generation’s consumption of alcohol and, according to a company executive, that’s in part thanks to one specific reason.

“When you said the millennials are drinking more, I’m like: That’s because they have kids,” Barclays analyst Lauren Lieberman said.

Lieberman made the comment somewhat jokingly during a discussion with Constellation Brands CFO David Klein, who was speaking with Lieberman at the Barclays Global Consumer Staples Conference on Wednesday.

“What we don’t know though is will we see that same thing with Gen Z as they age, will they – will life get more stressful for them, and they drink a little more. But it’s too early to tell, but we definitely have seen that with millennials,” Klein said

Klein explained that Generation Z, meaning those between the ages of 21 and 24, are consuming alcohol “slightly more slowly” than millennials did.

“I think what we have is people saying that they’re drinking less or drinking better, but that’s really driving people into trends like Corona Premier and seltzer and Mic Ultra, and brands like that,” Klein added.