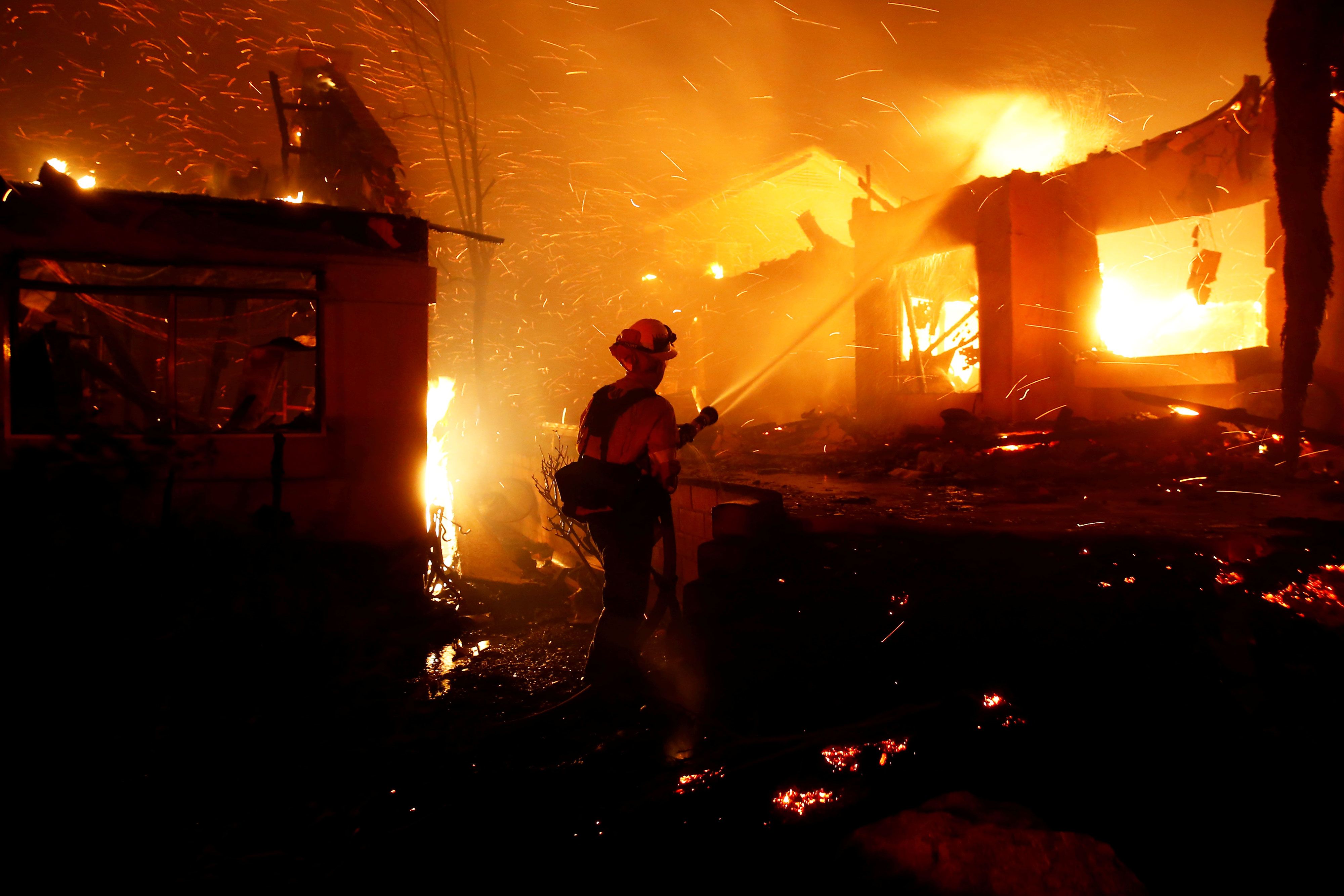 Extreme weather, from floods to wildfires to high-category hurricanes, is causing ever more damage to neighborhoods. Now, new research shows that much of the nation’s housing stock may be underinsured against these disasters.

The cost of rebuilding has risen significantly in the past two years and continues to rise, due to a severe construction labor shortage as well as new tariffs on materials. If these increased costs are not factored regularly into insurance coverage in disaster-prone areas, homeowners will be left with huge losses that could even resonate through the mortgage market.

Homeowners who can’t recover from disasters are far less likely to stay current on their mortgages; if a region is devastated, home values drop and homeowners can fall underwater on their loans.

More from Rising Risks:
The mortgage industry isn’t ready for a foreclosure crisis created by climate change
Climate change is taking a toll on the $20 billion winter sports industry — and swanky ski homes could lose value
Heavier rains and catastrophic floods force cities to drain lakes, ponds with the help of cloud tech

Last year, 14 different natural disasters, from record-setting wildfires in California to devastating hurricanes in Florida, cost the United States $91 billion, according to the National Oceanic and Atmospheric Administration. It was the eighth consecutive year with at least eight disasters in the billion-dollar range.

All of these changes have insurers rushing to recalculate coverage on homes that may be total losses after a natural disaster. A new report from CoreLogic looked at valuations in four disaster-prone regions and came up with some alarming numbers on the rising risk to real estate from increasingly extreme weather and higher reconstruction costs.

“Underinsurance issues can cause financial devastation for property owners, artificially low coverage limits for insurance carriers, and increased loan delinquencies,” said Amy Gromowski, senior leader analytics at CoreLogic. “Homeowners who experience natural hazard events, such as the California wildfires, are often struck by personal and financial devastation and many aren’t able to rebuild their homes, which prolongs the region’s recovery and often causes homeowners to default on their mortgages.”

Undervaluing properties for many years can create problems beyond the one-time claim, according to CoreLogic’s report. If building and labor costs are not continually monitored, claims estimates may be inaccurate.

In California, one of the regions studied, Corelogic identified 110,000 Southern California properties in very high to extreme risk of wildfire. With average reconstruction cost estimated at $400,000, the risk is more than $46 billion. Those costs are significantly higher than they were just two years ago because of a significant increase in the costs of labor and materials.

So if just 1% of the homes at risk were a complete loss in a wildfire, given the increase in reconstruction costs over the last two years (5.6%), the undervaluation of that 1% would be $25 million if insurance coverage is not current.

In coastal hurricane-prone areas along the Northeast Atlantic and Gulf Coast regions, Corelogic identified about 1.1 million properties at very high to extreme risk of loss from storm surge. In Florida alone, reconstruction of at-risk properties is estimated at $240 billion, with the recent increase in costs.

“The financial impact of not updating reconstruction costs for two years is significant,” according to the report. “If a catastrophic event were to affect only 5% of homes and cause just 30% storm surge damage to those 5% of properties, the reconstruction cost undervaluation is approximately $205 million.”

That is just the risk to coastlines, but if inland flooding is factored in, such as in Hurricane Harvey, the underinsurance is more widespread. Reconstruction costs in Houston have increased more than 7% in the last two years, meaning that if insurance is not current, the market coverage is undervalued by $49 million.

And tornado alley is also looking at a potential shortfall in insurance coverage. In Oklahoma alone, which averages about 56 tornadoes per year, about 1.3 million properties with $257 billion in reconstruction costs are at very high or extreme risk. If insurance on these homes is not valued at current cost levels, which have increased 6.6% over the past two years, homeowners could be left with huge losses. If one tornado caused 20% damage to just 1% of the homes deemed at very high risk, the reconstruction coverage would fall short by approximately $34 million.

Without adequate insurance coverage in any disaster-prone area, the risk to the mortgage market rises as well. Following three major hurricanes in 2017, serious mortgage delinquency rates tripled in the Houston and Cape Coral, Florida, metropolitan areas and quadrupled in San Juan, Puerto Rico, according to CoreLogic. The 2017 Tubbs wildfire caused serious delinquency rates to spike 50% in Santa Rosa, California.

“The disruption of a family’s regular flow of income and payments, as well as substantial loss in property value, can trigger mortgage default; especially if homeowners are underinsured and cannot afford to rebuild,” said Frank Nothaft, chief economist at CoreLogic.