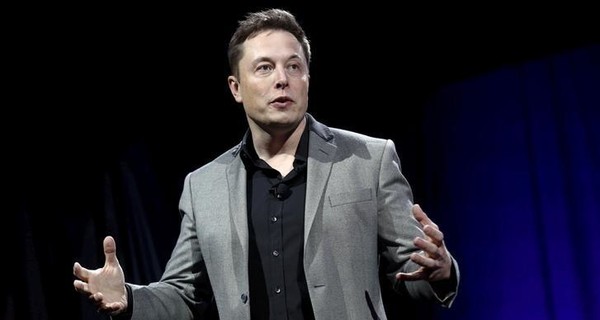 Billionaire Elon Musk’s fortune grew by $11 billion in two days while he testified about his private tweet in 2018 about taking Tesla off the exchange.

It is reported by Bloomberg with reference to its own Billionaire Index.

Musk’s fortune has risen by about $10.6 billion to $145.2 billion since his speech on Friday, the biggest two-day gain since November. Since the start of 2023, his fortune has risen along with that of most of the world’s top 500 richest people as markets recover from a turbulent 2022.

Musk is facing a securities fraud lawsuit that stemmed from his August 2018 tweet. In it, the billionaire said he was “considering taking Tesla private” with a price tag of $420 per share and that “funding is secured.”

Investors argue that Musk’s claims that he had the finances to buy the company off the exchange were lies that led to big losses even before the plan was abandoned. Musk claims there is no causal relationship between his tweets and stock price movements: Tesla shares rose 13.3% on the day the buyout tweet was posted.

It is not clear which path the federal jury will take. Musk told Saudi investors in 2018 that he didn’t own enough Tesla stock to make it a private company. At the same time, the Riyadh State Investment Fund “clearly wanted to take Tesla into private ownership,” and accused Yasser Al-Rumayan, head of the Saudi Arabian sovereign wealth fund, of changing his mind.

Musk said he owned about 19% of Tesla at the time, and possibly 25% if he exercised some options, according to the transcript. He now owns about 13% after selling almost $40 billion in shares since late 2021 to pay taxes and help fund the acquisition of Twitter.

The billionaire also insisted that only his shares of Space Exploration Technologies Corp. would provide the funding needed to privately acquire Tesla. SpaceX is an increasingly important part of his fortune – his 42% stake in a closely related company is worth about $49 billion, according to the Bloomberg Wealth Index.