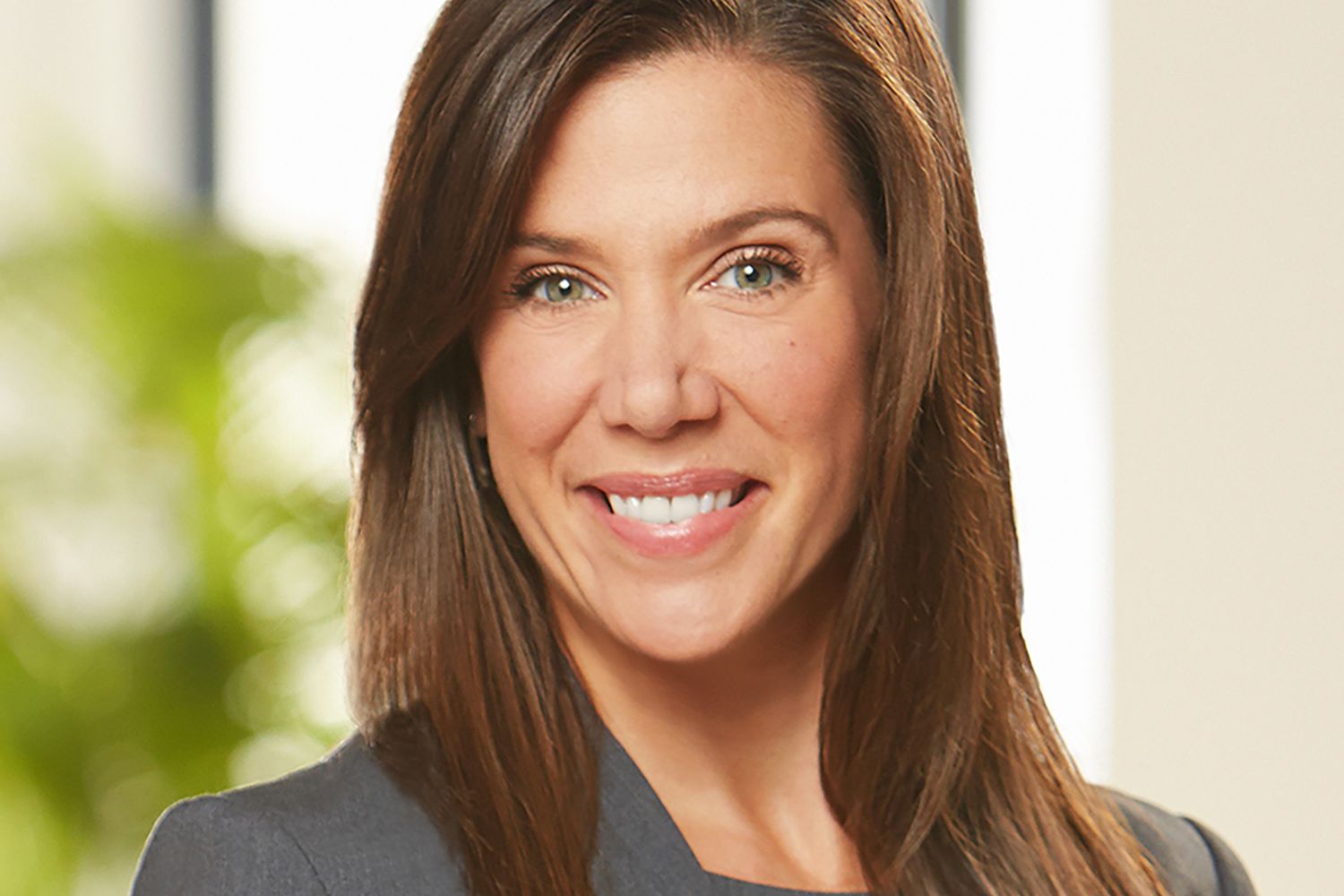 The company pulled off an impressive turnaround during the tenure of Barry’s predecessor, Hubert Joly. Within the last decade, Best Buy went from a beleaguered big box store struggling in the face of an economic downturn and competition from online retailers to a powerful retailer both online and offline.

“The choice of timing of a CEO transition is probably more of an art than a science,” Joly told investors on a conference call May 23, after the company reported first-quarter results.

He added that it was the right time to trigger a change in leadership because the company had achieved what he had wanted to accomplish when he joined Best Buy in 2012.

“We’ve essentially achieved our fiscal 2021 revenue and non-GAAP operating income targets two years ahead of plan. And while we still have a lot to do from a transformation standpoint, it is clear that we are on the right path,” he said.

Joly will take on a newly created role of executive chairman and will continue to advise Barry and other executives in an array of areas, including strategy, mergers and acquisitions, and other areas at Barry’s request.

The general consensus is that Barry has big shoes to fill, and threats from formidable competitors such as Amazon remain. But Best Buy has shown it can compete online, and even partner with disruptive rivals. For example, the retailer is the exclusive seller of a line of Amazon-branded Fire TVs, which it sells both in its stores and through Amazon online.

Investors say Barry is well liked by Wall Street and has the experience needed for the job. She was previously Best Buy’s CFO, but she also played key roles in overseeing strategy and operations.