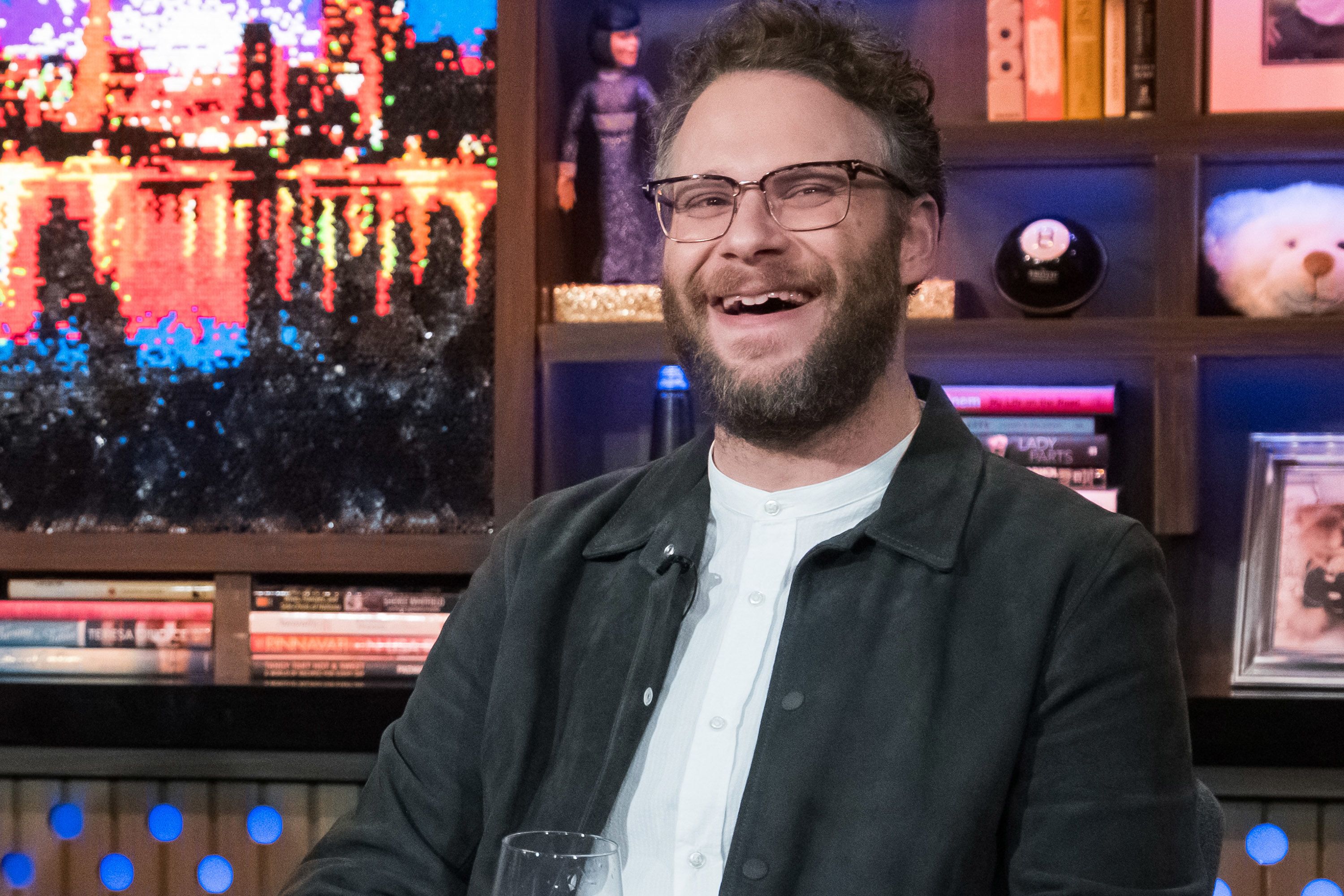 People in Ontario, Canada will soon be able to smoke Seth Rogen’s weed.

The company, which is partnered with Canadian cannabis giant Canopy Growth, said its premier product Houseplant Sativa will be available online and through provincially regulated retailers in the summer of 2019.

“It’s thrilling to be able to grow our company and give those in Ontario access to products that we are so proud of,” Rogen said in a statement.

The company also said it plans to roll out Houseplant Hybrid and Houseplant Indica strains, as well as soft gels and prerolled joints throughout the year.

“Early on we made the decision to proceed with measured growth to make sure we don’t compromise the quality of our product or disappoint our customers,” Goldberg said in a statement. “Ontario is an exciting next step for us.”

Houseplant, which said its main focus is to educate the consumer on cannabis, also said it intends to contribute to the “expungement of criminal records and the employment of those unjustly targeted and incarcerated worldwide for non-violent cannabis crimes.”

Rogen and Goldberg’s company is one of the most recent celebrity partnerships at Ontario-based Canopy Growth. The company is working with TV personality Martha Stewart to develop hemp-derived CBD products. Canopy’s subsidiary Tweed also sells three varieties of cannabis products in partnership with rapper Snoop Dogg.

Canopy did not immediately respond to request for comment.