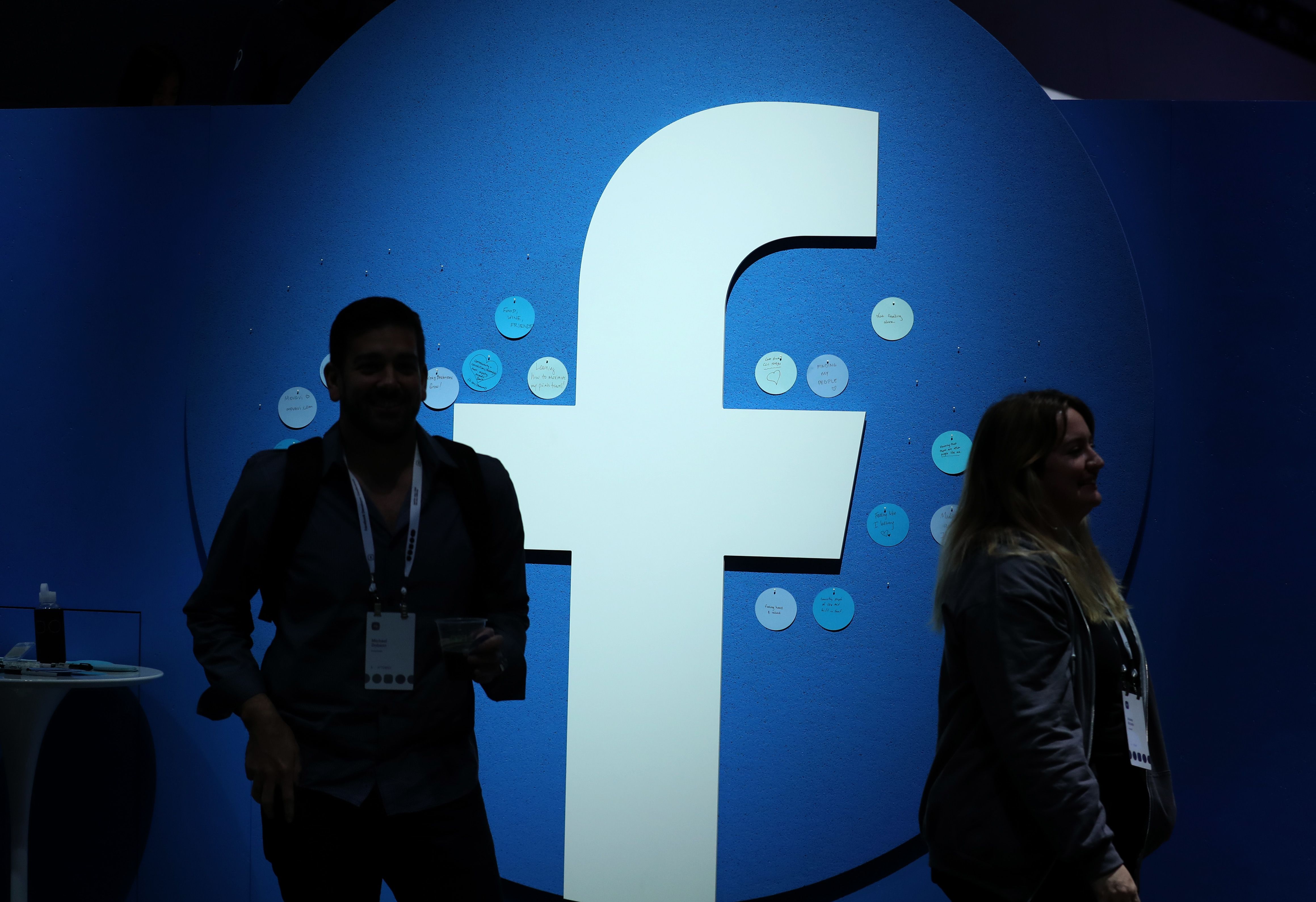 [This stream is scheduled to begin at 2:00 p.m. ET. If it has not begun at that time, please refresh the page.]

The nation’s largest technology companies will be in the spotlight on Tuesday during a House of Representatives committee hearing that will feature representatives from the news publishing industry.

The president of the News Media Alliance, the editor of the Atlanta Journal-Constitution and the general counsel of Wall Street Journal parent News Corp. are all scheduled to testify before the House Judiciary Committee.

The subject of the hearing is the dominance of companies like Facebook, Alphabet’s Google, Apple and Amazon.

Lawmakers have pledged to kick-start a new era of scrutiny of the tech giants, which have been criticized for reaping much of the financial gain from content produced by journalists as well as for their role in the spread of disinformation on their platforms.

Ahead of the hearing, News Media Alliance published the results of a study that found that Google earned $4.7 billion in revenue last year from the work of news publishers, though the methodology of the study has been questioned. In a statement, Google said the “back of the envelope calculations are inaccurate.”

Seth Rogen’s pot company is expanding into Ontario
Private insurers must cover PrEP at no cost to high-risk patients
To Top
error: Content is protected !!
Top