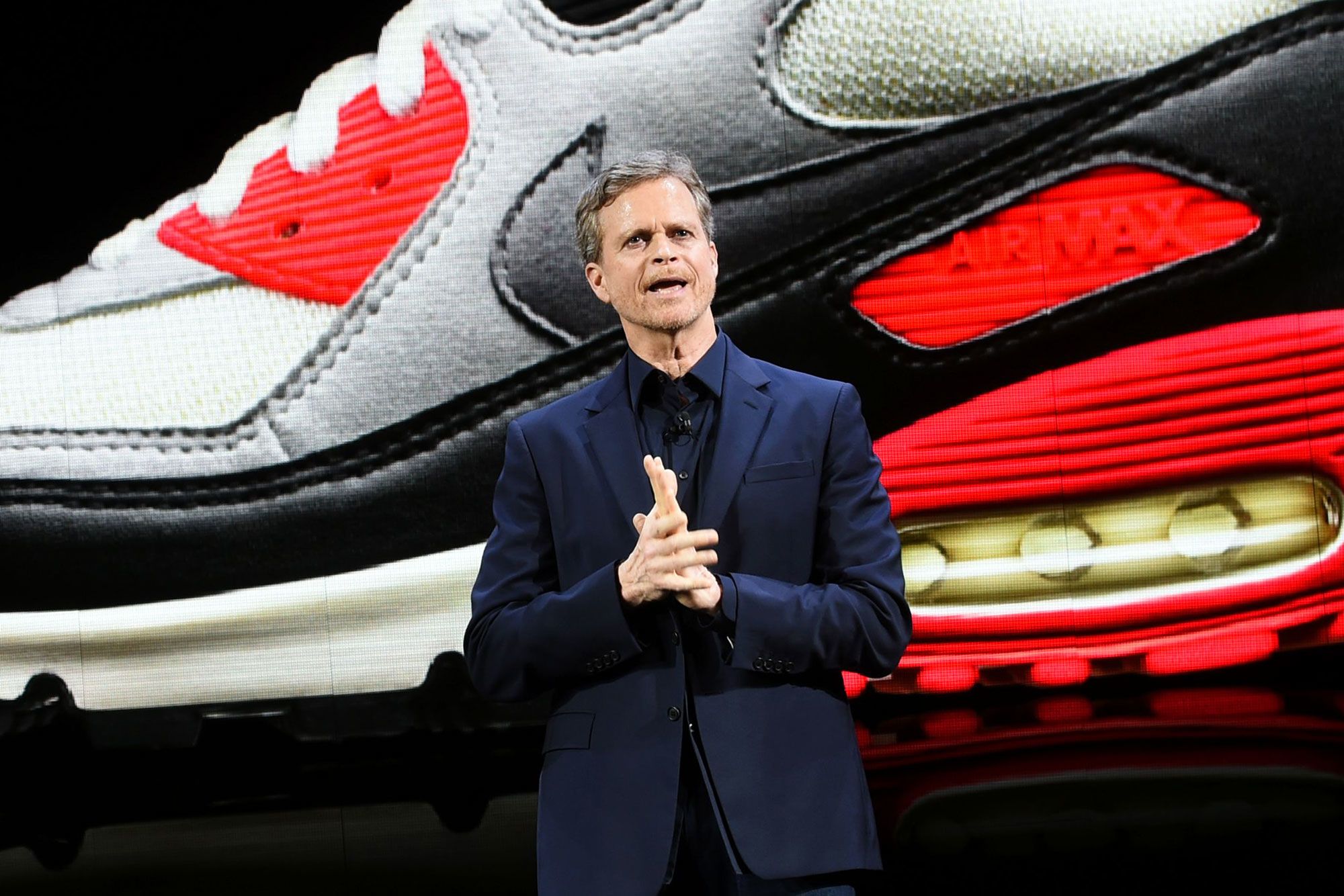 Nike sold more sneakers and sports gear during the fiscal fourth quarter than Wall Street expected, helping to boost revenues by 4% to just over $10 billion.

Its earnings released Thursday, however, missed analysts’ expectations by a few pennies a share, and the stock initially fell by more than 4% in after-hours trading before rebounding. Shares were trading slightly positive at 6 p.m. ET.

Nike earned 62 cents a share on an adjusted basis during the three months ended May 31, short of Wall Street’s forecast for 66 cents a share, according to average analysts’ estimates compiled by Refinitiv.

Revenues for the Nike brand, which excludes Converse merchandise, jumped 10% from the same quarter last year to $9.7 billion. Converse sales were about flat at $491 million.

Total sales in North America, excluding fluctuations in currency rates, were up 8% to $4.17 billion. Sales in the China region surged 22% to $1.70 billion.

Nike has struggled more recently to grow sales in its home turf as rivals in the U.S. like Adidas and Lululemon — and smaller up-start brands like Outdoor Voices and Rhone — have threatened to take market share with their athleisure footwear and clothes.

Footwear sales in North America, excluding fluctuations in currency rates, were up 9% during the latest quarter, while Nike’s apparel business grew 6% and equipment sales were up 7%.

The company said its profit margins were hurt this quarter partially because of investments to sell more directly to consumers and less through wholesalers. Nike has had to sell more of its products directly to customers as retailers like Sports Authority have filed for bankruptcy, and department stores are struggling.

It’s also investing in its supply chain to create new items, like Vapormax running shoes, and stock stores faster for shoppers. And this is something that gives it a leg up over Adidas and Under Armour.

CEO Mark Parker said in a statement announcing the results that Nike has built “deeper relationships” with shoppers around the globe during the quarter. For example, it recently launched a feature in its main app called “Nike Fit” that scans shoppers’ feet and tells them their accurate shoe sizes.

Nike said revenues from its direct-to-consumer division amounted to $11.8 billion in fiscal 2019, fueled by a 35% jump in online sales and same-store sales growth of 6%. Nike said sales to wholesale customers were up 10% for the year.

Meantime, Nike said its women’s business was up double-digits for the year and accelerated as fiscal 2019 went on. During the fourth quarter, it rolled out more sports bras in extended sizes and revamped Jordan sneakers for women, as it tries to grow sales to female shoppers. Nike has historically sold much more gear to men.

“The major unlock we see over the next several years is the opportunity that digital provides,” Parker told analysts on a post-earnings conference call about selling more to women. “Distribution is often one of our biggest barriers, and we continue to find that when we present product in a more future-forward way, we’re able to take the female consumer some place new, and they’re responding.”

And despite an ongoing trade war between the U.S. and China, Parker said “we are and remain a brand of China and for China.” The company said it hasn’t seen any impact to date on its business from the ongoing tensions overseas. It said, “the consumer sentiment around Nike in China has been actually quite strong.”

Nike shares had closed Thursday up a little more than 1%.

The stock is up about 17% over the past 12 months, bringing the retailer’s market cap to roughly $131.4 billion. It’s also significantly outperformed the S&P 500 Retail ETF (XRT), which is down 14% from a year ago.