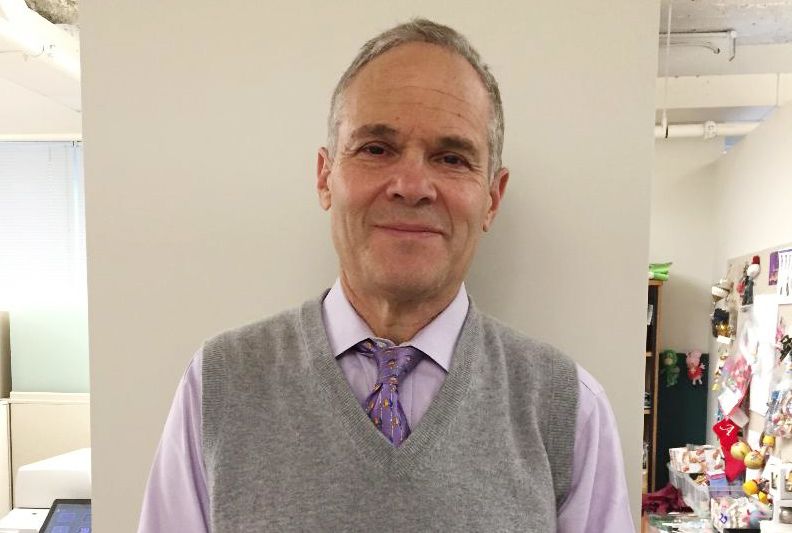 In the escalating trade war between the U.S. and China, who pays?

In a word, my family does. We are leading importers of Christmas decorations and have been in business since 1946.

President Donald Trump’s imposition of a 10% tariff last September on many categories of products we offer has had the effect of greatly slowing down sales.

That increase and now the boost to 25% on a wide array of goods will have a much greater impact on businesses than the president may realize.

The vast majority of the items we import are made in China, with few exceptions. China is the only country that can produce many of the items we buy. A handful of our suppliers are trying to switch manufacturing from China to other countries, but it will not happen this year.

President Donald Trump meets business leaders at the Great Hall of the People in Beijing, China, in November, 2017.

We set our prices in December for the following year, as we sell our products to customers starting in January, with delivery to them from May through October.

Eighty-five percent of our clients have already placed their orders. We, in turn, place orders with our suppliers from December through May. Shipments from overseas start in May.

Importers cannot change prices on what already has been sold.

Our customers ordered the product based on the prices we originally offered. Retailers that import on their own can revise prices before they put product on their shelves.

Importers cannot change prices on what already has been sold.

Who ends up paying the extra tariff?

Certainly not China. It is my family-run company, and I am sure thousands of others like mine, that have to absorb the costs because it is too late to pass it on.

This will be a tremendous hardship for our company, and should Trump put a 25% tariff on the balance of the goods we buy from China, the results could be disastrous for us.

Due to all the uncertainty and loss of income, there are many other aspects of our business that are affected.

For instance, we had planned to invest in upgrading our computer system. Because of the uncertainty of the cost to our company’s bottom line, this project will now have to be put on hold, as well as the additional employees we were going to hire.

Impulsively adding a tariff without thinking about the ramifications shows a lack of understanding of the far-reaching and perhaps unintended consequences it can have. Going forward, we can raise our prices, but that will be for next year. And who’s to say our clients won’t reduce their orders as a result?

We hope reason and better knowledge of the effects prevail.

Chick-fil-A is thinking about adding a vegan entree to its menu
Stock market record of bouncing back after big Monday decline: Bespoke
To Top
error: Content is protected !!
Top