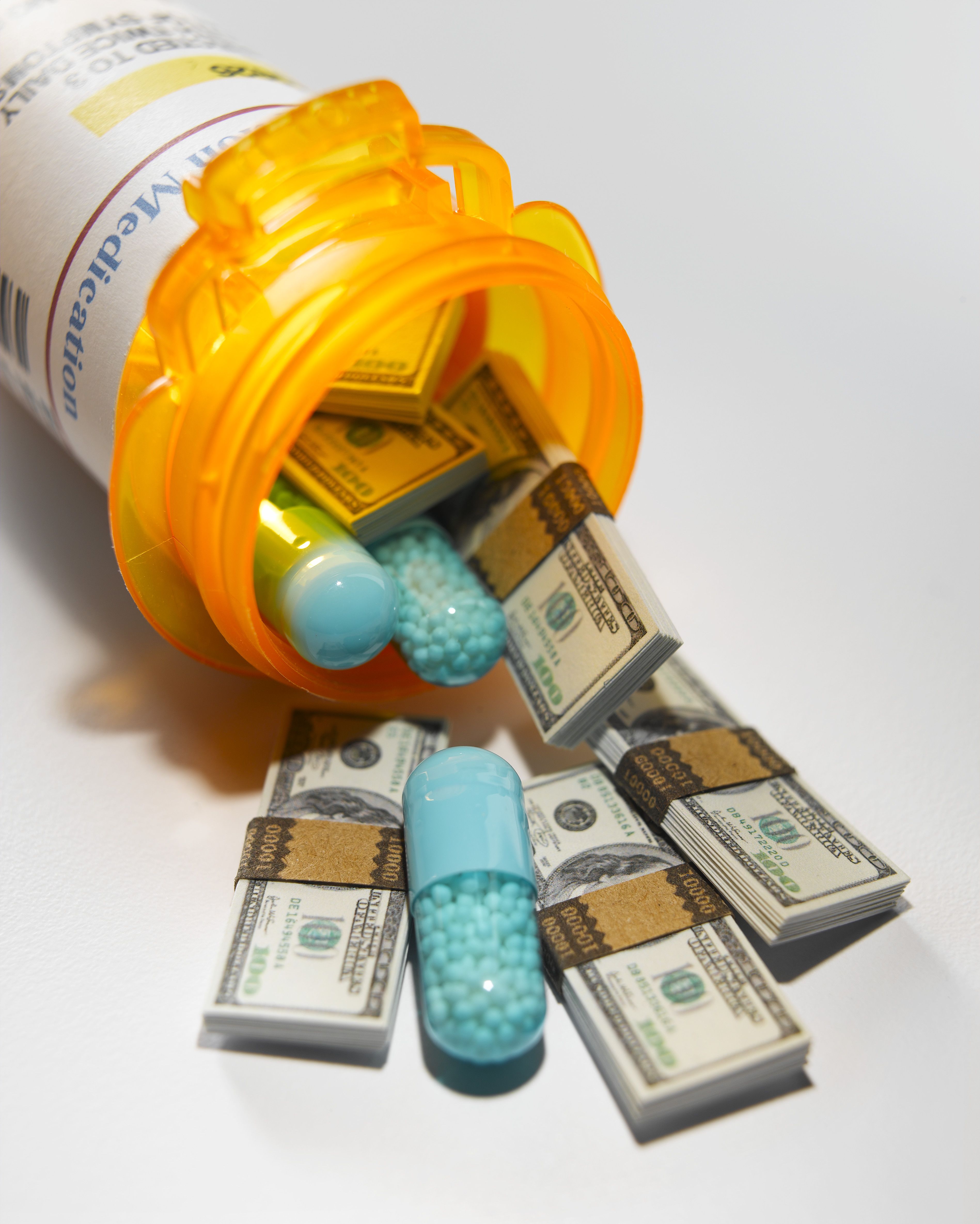 Doug Hirsch, co-founder and co-CEO of digital pharmacy GoodRx, is on a mission to save people from health care-induced bankruptcy, he told CNBC’s Jim Cramer in San Francisco on Wednesday.

The average deductible costs more than $1,500, leaving the average American in a bind, Hirsch said. In particular, the majority of millennials don’t have enough money saved to cover a $1,000 emergency.

“That means most Americans would literally go bankrupt before they can actually afford to get coverage from their insurance,” Hirsch said in a one-on-one with the “Mad Money” host.

GoodRx, No. 6 on this year’s CNBC Disruptor 50 list, leverages technology to help find and compare prescription drug prices. When he launched the company in 2011, Hirsch said he wanted to build relationships between health insurance companies and pharmacies to offer discounts and promote the best options for customers.

With a $2.8 billion valuation and backing from Silver Lake, GoodRx has 10 million monthly users and impacts about 2% of U.S. prescriptions, Hirsch said, “so we got a long way to go to help all Americans.”

The company claims to have helped people save more than $10 billion on prescriptions.

More from CNBC Disruptor 50:
A big breakthrough in feeding the world may be spotted from outer space
Inside Impossible Foods’ mission to create the burger of the future
Why the next Uber may come from trucking

“We have a great relationship both CVS and Walgreens because they actually want consumers to get an affordable price for their drug, ” Hirsch said. “We always start from the premise: Whatever is best for the consumer is what we’re gonna show them first.”

GoodRx also partners with Target, Kroger, and Walmart and provides real-time prices at 70,000 stores across the country.

The health-care system has been criticized for its lack of transparency and the prevalence of predatory prescription pricing. The industry has been a hot political topic, with several Democratic presidential candidates advocating for various forms of universal health care to broaden coverage.

Leaders of both major political parties have also argued, while reform is needed, that the market should dictate prices. In efforts to increase transparency, the Trump administration last week announced plans to require drug companies to reveal prices in television advertising.

GoodRx uses its database of pricing information across various pharmacies and can direct consumers to options that could exist at drug store around the corner, Hirsch explained.

“[Pharmacies] need to work with insurance companies,” he said. “They need to work with people like us to come up with a price so that they can again provide an affordable price to a consumer and at the same time be able to make some money.”

In order to make their own money, GoodRx has multiple options including a subscription product called GoodRx Gold, referral fees, and advertising, Hirsch said.

Hirsch said that about half of U.S. doctors recommend us “because they want their patients to take the meds they prescribe.”