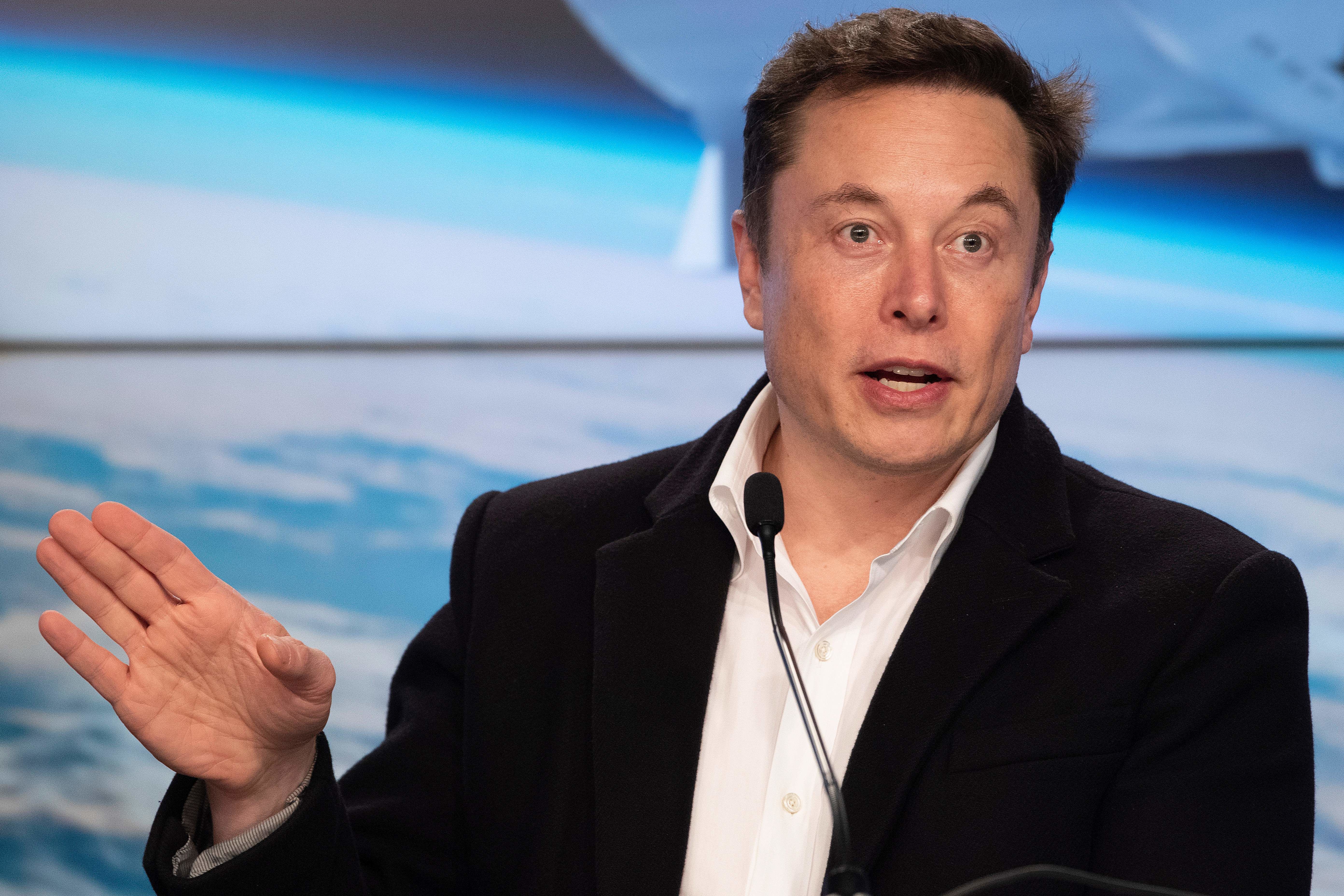 SpaceX CEO Elon Musk explained on Wednesday how the company’s Starlink satellite network will serve as the company’s key money-maker, unlocking his vision of sending astronauts to Mars.

Musk’s comments came on a call with media hours before the company’s first full launch of Starlink satellites. For the first time, Musk spoke to the network’s timeline and gave details about how the company’s satellites work. Musk also confirmed that SpaceX has the capital required to complete the project’s first major phase.

Starlink represents the company’s ambitious plan to build an interconnected internet satellite network, also known as a “constellation,” to beam high-speed internet to anywhere on the planet. The full Starlink network would consist of 11,943 satellites flying close to the planet, closer than the International Space Station, in what is known as low Earth orbit.

“We see this as a way for SpaceX to generate revenue that can be used to develop more and more advanced rockets and spaceships,” Musk said.

“We believe we can use the revenue from Starlink to fund Starship,” Musk added.

SpaceX has built and launched its Falcon series of rockets more than 70 times. While the rockets rank among the most powerful in the world, Musk’s ultimate vision is to send humans to live on Mars – which requires even larger rockets. That’s where Starship, the massive rocket SpaceX has begun testing over the last few months, comes in.

Starship is designed to be a fully reusable launch system, and is intended to transport as many as 100 people at a time to and from the moon or Mars.

On the call Wednesday, Musk clarified that SpaceX’s recent fundraising rounds “have been oversubscribed.” He said SpaceX has the funding needed to build and launch enough Starlink satellites to begin using the network.

“At this point it looks like we have sufficient capital to get to an operational level,” Musk said.

Musk shared a photo of the 60 Starlink satellites on Saturday after they were packed into the nosecone of the Falcon 9 rocket.

SpaceX “Starlink” satellites stacked inside the nosecone of its rocket before launch.

SpaceX launched two demonstration satellites in February 2018, but much of the program — and the satellites’ design — remained unknown. Although Musk fired the head of the Starlink program – a vice president who Jeff Bezos promptly hired to develop a similar network – in June, SpaceX has continued to advance the program quickly. In filings with the Federal Communications Commission, SpaceX noted a few changes to its plans. SpaceX also submitted an application this year to operate 1 million “earth stations” in the U.S., key to connecting the satellites to the ground.

Musk said SpaceX will need six more launches, with 60 satellites per launch, to get “minor coverage” for the internet network. A dozen launches, or 720 satellites, would bump the network to “moderate” coverage,” he added.

“This is one of the hardest engineering projects I’ve ever seen done,” Musk said.

He went into more technical details about the satellites’ design and capabilities than previously disclosed. Each Starlink satellite has “about a terabit of useful connectivity,” Musk said. The satellites will “automatically maneuver around any orbital debris,” he said, to avoid collisions in space.

“There’s a lot of new technology on the satellite,” Musk said.

The company will continue to develop and advance Starlink as the program continues, Musk promised. SpaceX plans to rapidly deploy Starlink, scaling its production and launch rate to between 1,000 satellites to 2,000 satellites per year. If SpaceX is able to stick to its current Starlink schedule, Musk said “SpaceX will have the majority of satellites” in orbit around the Earth within two years.

SpaceX represents one of several of these constellations in development, competing with Softbank-backed OneWeb, Amazon’s Project Kuiper, Canadian operator Telesat and more. These ambitious satellite networks will require intensive capital, with some industry officials estimating costs running as high as $5 billion.

The satellite constellations expect to offer broadband speeds comparable to fiber optic networks, according to federal documents, by essentially creating a blanket connection across the electromagnetic spectrum. The satellites would offer new direct-to-consumer wireless connections, rather than the present system’s redistribution of signals.