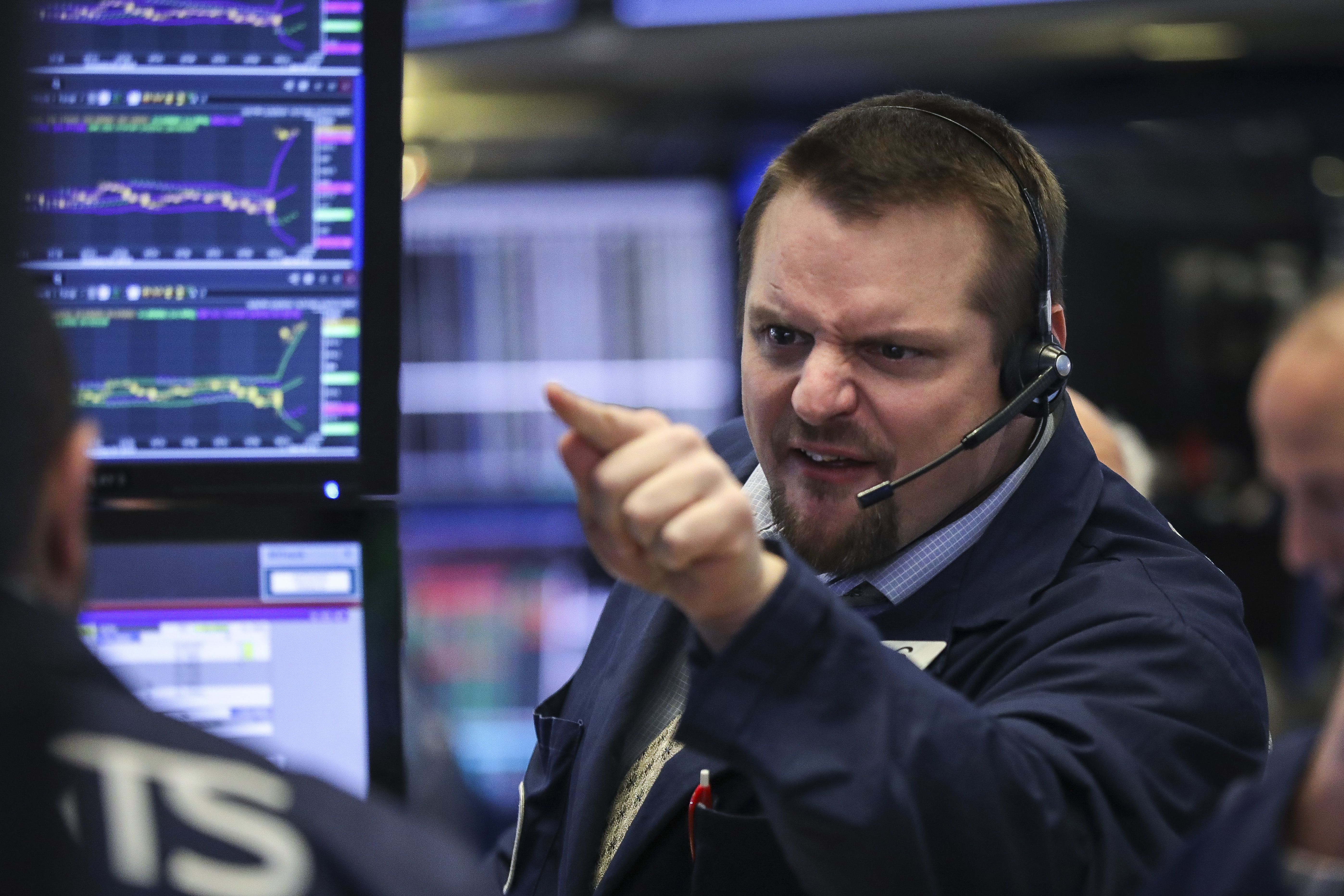 Wall Street is nearly oversold and investors should get ready to load up on names that can withstand the threat of higher tariffs, CNBC’s Jim Cramer said Monday.

“Today, the market turned against everything but the soft goods stocks … That kind of move tends to only last for three days, and this was day two,” the “Mad Money” host said. “Tomorrow — day three — by the end of the day, the buyers usually start circling back to stocks with no Chinese exposure. Think FANG: Facebook, Amazon, Netflix and [Google’s] Alphabet. “

After another day of extreme selling — the Dow Jones Industrial Average fell 2.38%, S&P 500 tumbled 2.41%, Nasdaq Composite retreated 3.41% — Cramer argued it should be safe to start buying among the rubble on Tuesday. The best picks may be in the managed care, insurance and telecommunication spaces.

“Of course, there are other issues. Most of the upcoming wave of IPOs will be curbed by the collapse of the Uber deal, ” he said. “Short term, that’s a bummer. Long term, it’s fantastic because the last thing we need right now is more stock supply.”

Cramer has a hold call on semiconductor stocks because their business with Apple could take a hit based on the iPhone maker’s exposure to China. Starbucks and Nike could also face boycotts in China, he added.

Apple’s stock took two haymakers on Monday after China took aim at U.S. imports and the U.S. Supreme Court allowed an antitrust lawsuit against the tech giant to progress. The stock dropped 5.8% during the session.

“Apple could obviously feel some pain if the Chinese go for a boycott against its products, although given that they make so much of their stuff in China, that would be like cutting off your nose to spite your face,” Cramer said. “But who knows. An iPhone boycott would be a lot more effective than tariffs on trout, eels, or, of course, American-made pasta.”

In the face of similar trade tensions, Caterpillar fell 4.6% Monday, and Boeing slumped 4.9%.

China plans to retaliate against President Donald Trump’s decision to hike Chinese tariffs with its own 25% duties on $60 billion of American goods — effective June 1. The list of affected gods primarily covers produce from American farmers, whom Cramer expects will get bail out checks from the Trump Administration. Those goods could also be sold off to other countries, he added.

“Either way, you don’t need to worry about agriculture as it’s the most heavily subsidized industry in America,” Cramer said. “We treat our farmers like China treats its manufacturers — we prop them up and protect them against foreign competition.”

Cramer pointed out the tariff increase on American goods also includes DVRs, televisions, cameras and gloves — all of which he wrote off as “funny.”

“Our manufacturing base for that stuff was wiped out ages ago. China in particularly already destroyed the American glove industry,” he said.

The thing is, most investors don’t seem to realize that our trade war with China doesn’t have much in common with past trade wars, ” he said. “Why? Because we simply don’t sell that much stuff to the Chinese. Why? ‘Cause they won’t let us.”

Trump wants to pressure American firms to move manufacturing operations out of China, which is scaring investors, Cramer noted. That’s forced them to put their money behind companies that do well in a recession, he added.

But Trump has more ammo in the escalating trade war. He is considering slapping another 25% tariff on $300 billion worth of additional Chinese goods. Cramer expects Trump to put additional duties on the books within the next six months and force companies to pay for doing business in China.

“At that point, China will be out of American exports to tax, but they’ve threatened to start selling their hoard of more than a trillion dollars in U.S. Treasuries,” he said. “I say go right ahead. With Treasury yields plummeting here, you could price hundreds of billions of dollars of Treasuries right now. Arguably, they’d be doing us a favor.”

As the United States and China volley tariff increases back and forth, Cramer said most company earnings will not be hurt.

“So get ready. It’s been a wild ride, but we’re almost in oversold territory and there’s not much more China can to do hurt our economy,” he said. “Even as it sure could hurt the stock market, because their moves inspire panic like no other country’s business.”