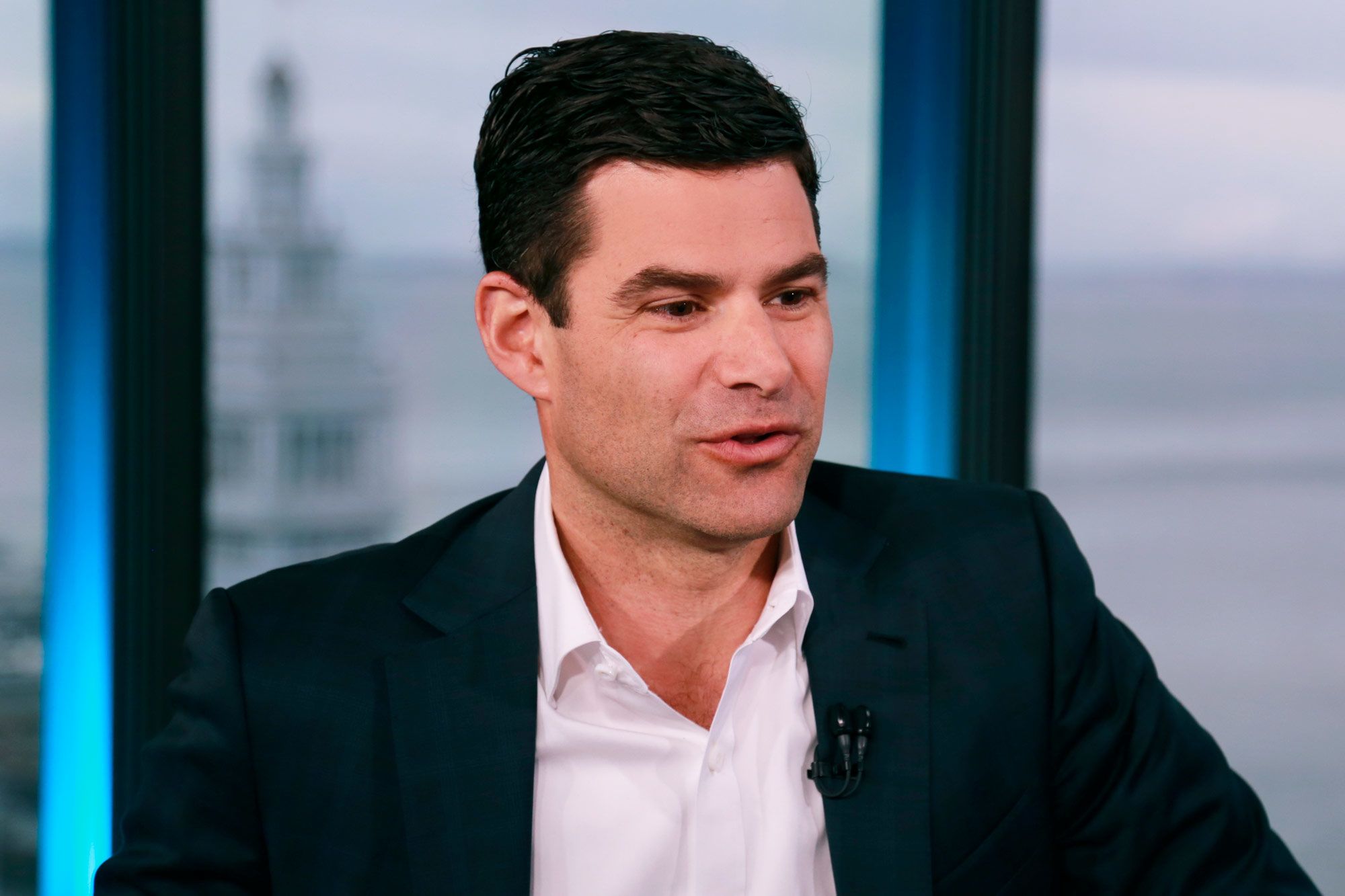 Twitter Chief Financial Officer Ned Segal said Monday that boiling trade tensions between the United States and China could affect a lot of businesses, but he expects their advertising success with Chinese companies to continue.

Although the social platform is banned in China, Chinese firms rely on Twitter to advertise their brands elsewhere in Asia and other parts of the world, he said.

“That’s been a great business for us,” Segal told “Mad Money’s” Jim Cramer in a sit-down interview in San Francisco.

Twitter’s mission is to allow users to explore topics and events that people care about. That creates a space that advertisers are hungry to leverage, he said.

Segal noted that the digital advertising market has grown about 20% annually over the past two decades. The tech company’s ad revenue increased about 18% year over year to reach $679 million in the first quarter, while total ad engagements increased 23% over the same period.

Additionally, cost per engagement decreased 4% during that time frame. Twitter’s stock surged from about $7 per share to $41 after the company reported that it beat earnings in the first quarter. The stock has retreated back to close Monday at $36.59 due to market sell-off.

“Advertisers want to be able to measure their success even more in a downturn than they do in an upturn,” he said. The secular shift toward digital advertising can continue in any economic environment, he said.

Twitter is also beefing up its partnerships with other companies hoping to capitalize on its 134 million monetizable daily active users. Alongside consumer product companies, entertainment brands are looking to connect and be a part of their audiences, Segal said.

Twitter plays a very important role in global elections and allows users to find out who’s behind campaign ads and what audiences the ads are targeting, he said.

“That transparency is a really important part of delivering during an election for us,” Segal said.

Twitter is also advancing its existing relationships with professional sports leagues on innovative content, he added. That includes news programming that’s broken down into “bite-sized pieces,” he said.

“For the Women’s World Cup, we’re gonna show every goal as a highlight right after it happens. For Major League Baseball, you can now vote on what player you want to see their at-bats for, live on Twitter that evening,” Segal said. “So you get to vote, and then you get to watch it.”

What’s behind today’s huge sell-off
Prepare to pull the trigger on these oversold stocks: Cramer
To Top
error: Content is protected !!
Top