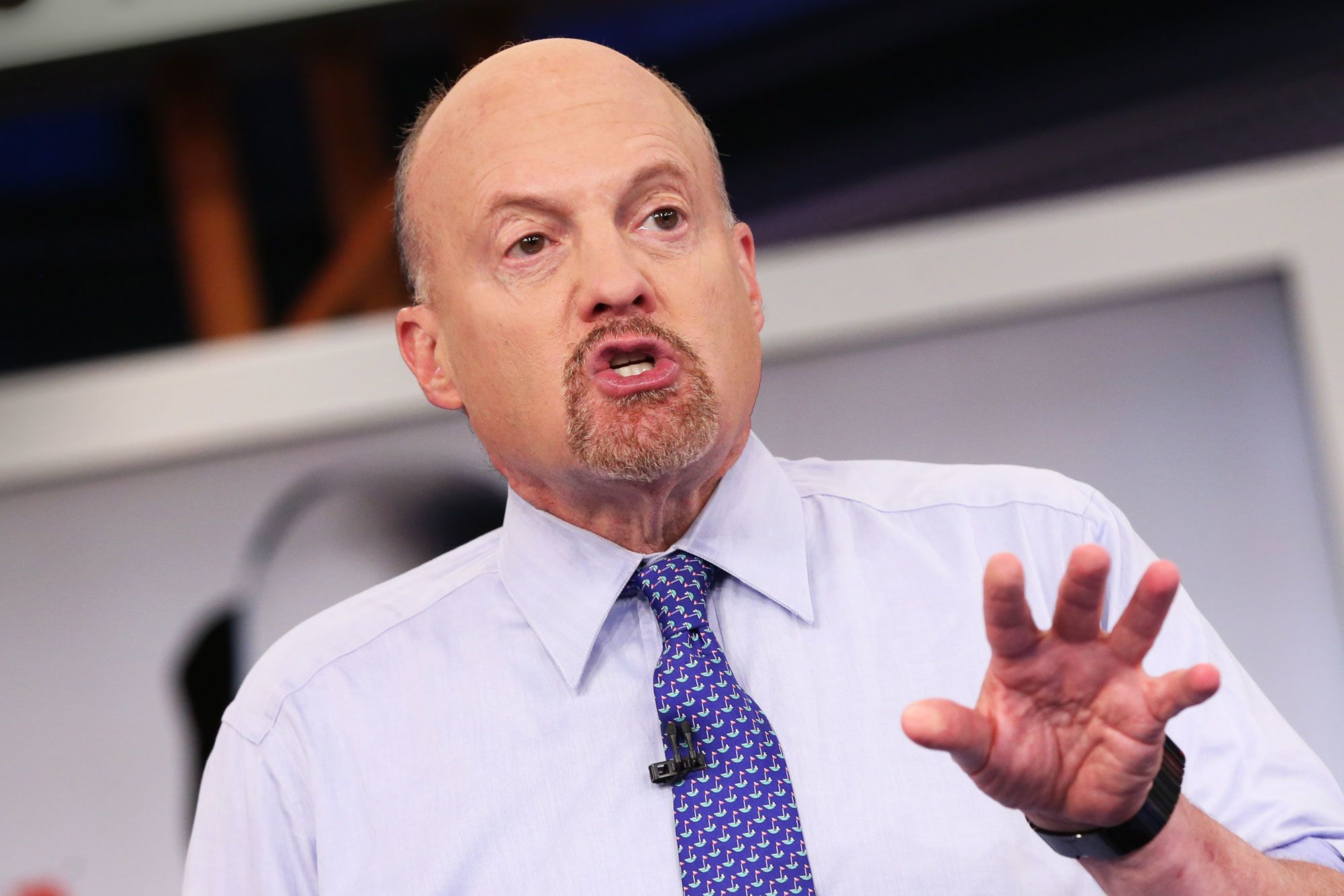 CNBC’s Jim Cramer said Monday that investors should be ready to buy into VF Corp, even though the retail sector has taken a big hit by trade tensions.

VF Corp is the parent of notable fashion labels such as Vans, The North Face, and Timberland that has gotten leaner after its recent spin-off of its jeans business. The problem, however, is that the company revamped its business at the wrong time, Cramer said.

“They finally spun off Kontoor Brands [last] month, it trades under the symbol KTB, and no one cared because the timing stinks, ” the “Mad Money” host said. “Both the oddly spelled Kontoor … and VF have a bunch of Chinese exposure, and in this trade war wracked market, investors want nothing to do with China.”

Shares of VF Corp are down nearly $7 as of Monday’s close from its May highs shy of $90. Another headwind is that the retail industry is slowing down, Cramer added.

Still, VF Corp owns Vans, which is one of the best growth properties in the apparel industry, he said. The North Face and Timberland are also solid businesses, he continued.

“Please, put VF Corp on your shopping list. Be ready to buy it at lower levels.”

President Donald Trump talks to the media before he departs the White House on June 02, 2019 in Washington, DC.

President Donald Trump has dumped the stock market as a measure of his performance now that he has the polls on his side, Cramer said.

That should be a red flag to investors, suggesting stock valuations could take more hits as the leader governs on a whim, Cramer said. A recent survey by Harvard CAPS/Harris Poll reveals Trump’s approval rating among voters has reached 48% — a two-year high — in large part because of the economy.

“For whatever reason, the president’s whims have trumped his pro-business attitude — he’s anti-business. And if the Trump administration is going to be less pro-business, investors are going to pay less for them … regardless of whether or not these companies are currently in the president’s crosshairs,” the host said. “Put it all together, you can understand why this market has been hammered for the past five weeks.”

“Every time somebody accesses us, we want the opportunity to digitize that transaction,” he said in an interview Cramer. “Because a digital transaction tends to have almost a $5 higher average ticket, [it’s] more profitable for our franchisees, which means better return on investment.”

The company is also leveraging its small-store concept to insulate it from competition in big box players like Buffalo Wild Wings. Each restaurant on average is about 1,750 square feet, Morrison said. Wingstop in May reported first-quarter same-store sales growth of 7.1% — more than double the 3.5% Wall Street was expecting.

Canada is on the forefront of a nine-figure cannabis industry that only has more room to grow, Brinks CEO Douglas Pertz said Monday.

“On a global basis I think cannabis is going to be a booming industry. It’s probably $160 billion on a global basis,” he said in a one-on-one interview the host. “I think the key piece there: There’s probably only about 10% of that that’s legal, but that means there’s a huge opportunity and demand out there.”

Brinks, the American private security and protection company, is in on the recreational marijuana business in Canada where the company — renowned for its bullet-resistance armored trucks — began in November providing cash and logistics services to Canopy Growth, the biggest player in the fledgling marijuana sector. Pot shops in that country began selling legal weed in October.

Cramer’s lightning round: ‘Wendy’s is one of my absolute favorites’

In Cramer’s lightning round, the “Mad Money” host zips through his reactions to callers’ stock picks of the day.

Wendy’s: “Wendy’s is one of my absolute favorites.”

Enphase Energy: “The stock’s up a lot. I think you’re right to worry, I would not touch a thing. It’s had a very big run.”

$160 billion cannabis industry is ‘beautiful opportunity’
‘Wendy’s is one of my absolute favorites’
To Top
error: Content is protected !!
Top