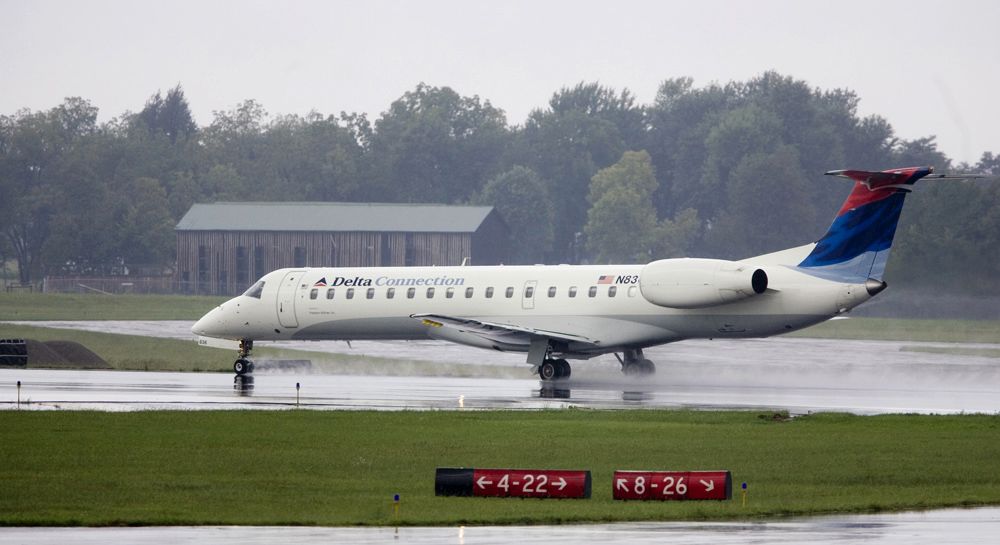 Regional airlines in the U.S. canceled flights after receiving error messages from navigation systems aboard some of their planes, the Federal Aviation Administration said Sunday.

These regional carriers have canceled about 400 flights scheduled for Sunday, according to flight-tracking site FlightAware. A Delta spokeswoman said about 80 of its regional flights were canceled.

The systems in question are on certain CRJ regional jets made by Canada’s Bombardier. The manufacturer did not immediately return a request for comment. The FAA said the system was made by Rockwell Collins, which United Technologies acquired last year. The company wasn’t immediately available for comment.

“We are working to determine the cause of the problem, which may have resulted from a software update to the aircraft navigation systems,” the FAA said in a statement, which encouraged travelers to check their flight statuses with airlines.

Mazda’s CX-5 Signature tries for a luxury ride without the luxury price
Raytheon and United Technologies agree to all-stock merger of equals
To Top
error: Content is protected !!
Top