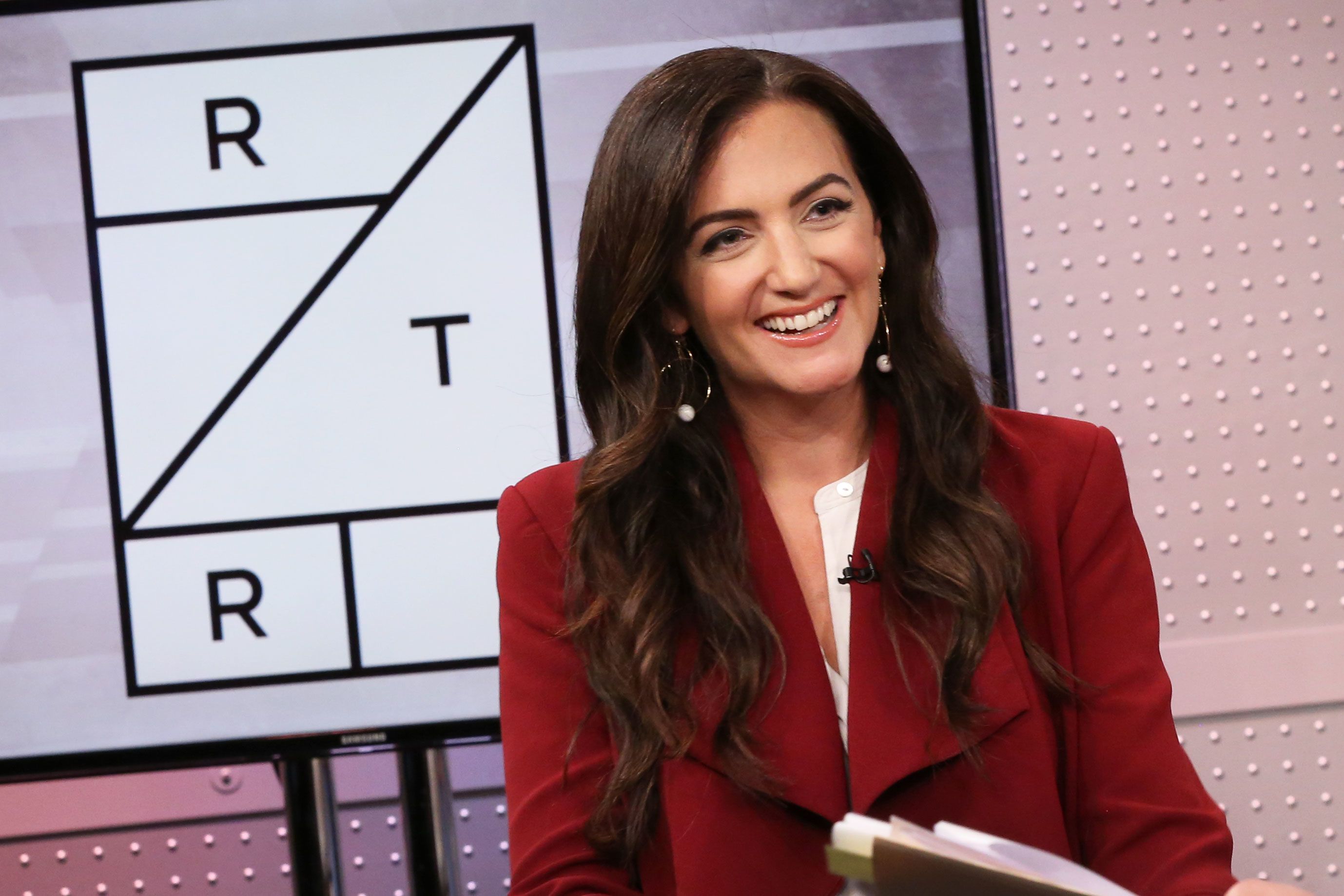 Rent the Runway co-founder and CEO Jennifer Hyman has her sights set on expanding her business — without sacrificing profitability.

It’s not an unusual goal — but one that some big tech companies have had a hard time managing. Uber, which went public last week, posted an adjusted loss of $1.85 billion for 2018. Lyft, another newcomer to the public market, had a first-quarter loss of $1.14 billion this year.

“Profitability is something [I’ve] always been focused on as a female founder and entrepreneur,” Hyman said in a recent interview with CNBC’s Julia Boorstin.

“I haven’t been given the permission or privilege to lose a billion every quarter,” she added. “I’ve had to bring my company towards profitability, so I think we are going to be well situated.”

Hyman’s comments come at a time when several Silicon Valley unicorns are entering or gearing up to enter the public markets. Uber went into its initial public offering last week with shares at $42 each, giving it a market cap of $69.7 billion. It dropped more than 7% on the first day of trading but has since recovered.

Critics have called that valuation too high, especially considering that Uber is losing money. There have also been those who say the ride-sharing company waited too long to go public.

That won’t be a problem for Rent the Runway, if Hyman has her way.

The New York-based company, No. 5 on the 2019 CNBC Disruptor 50 list, recently hit unicorn status, reaching a valuation of $1 billion after its most recent fund raise in March.

She said that funding gives the company flexibility to “time the IPO for when Rent the Runway will have the best success.”

More from 2019 Disruptor 50:
You can build a billion-dollar unicorn and still go on maternity leave
Phononic’s new take on refrigeration and new deal with Unilever
Meet the 2019 CNBC Disruptor 50 companies

In the meantime, she’s focusing on expanding the business, which she founded with her Harvard Business School classmate Jenny Fleiss in 2009.

At the time, the focus was simple: Customers could rent a dress for a few days and then return it in a prepaid envelope.

It has since expanded its clothing options and is now even branching out into home furnishings. In March, it partnered with West Elm to make its home accessories available to rent.

“We need to teach our customers that we aren’t just about fancy dresses anymore and this isn’t just a service for you as a woman,” Hyman said.

“Our goal is to be the Amazon Prime of rentals and reach every single person in the U.S. and the world.”