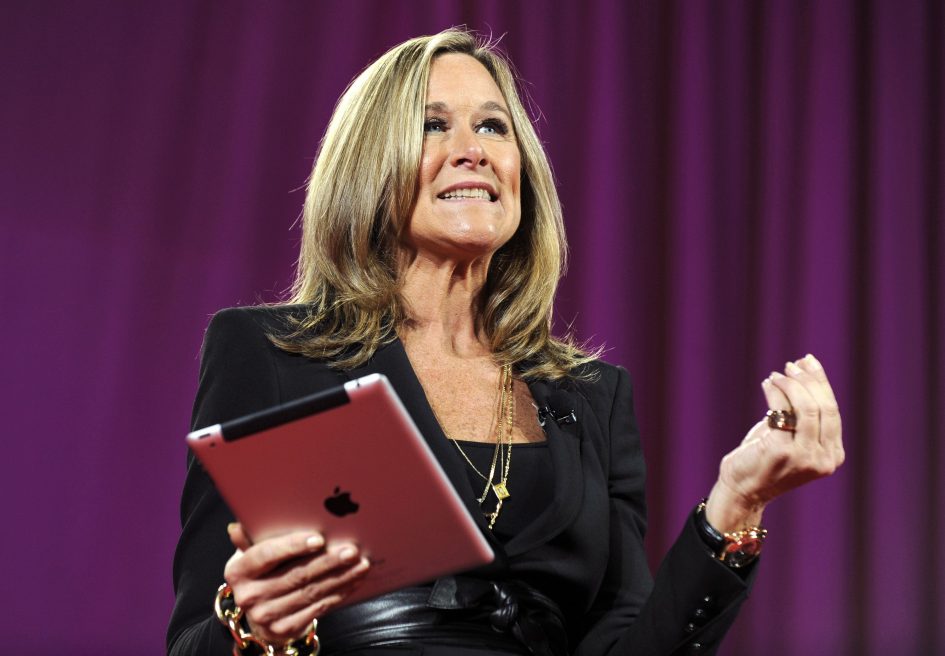 The former Burberry CEO led Apple’s retail and online stores for five years before the company announced her departure earlier this year.

At Apple, Ahrendts used the company’s physical stores to attract customers and develop the brand through in-store programs like “Today at Apple.” In the announcement, Airbnb said her work around “building community among customers” would be an asset to the board.

The board announcement comes as Airbnb is preparing for an initial public offering, which CEO Brian Chesky told CNBC could be ready as soon as later this year.