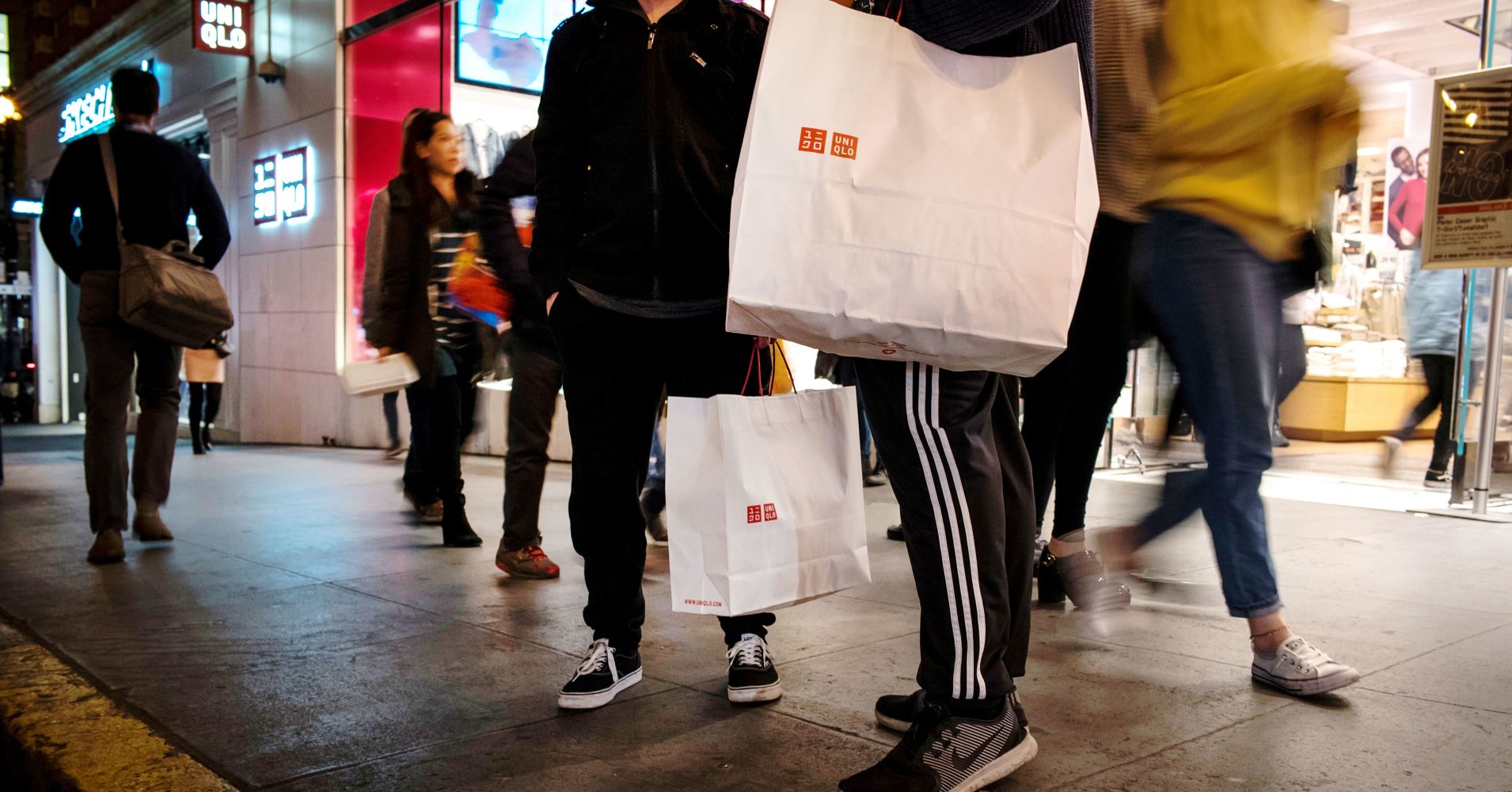 Tariffs in the U.S. have increased to 25% from 10% on $200 billion worth of Chinese goods, including on things most American shoppers buy for their homes, like furniture and electronics.

And that’s expected to leave retailers, many of which are already planning for the 2019 holiday season, in a crunch, scrambling to make purchase orders, set prices and even make crucial staffing decisions — all amid the uncertainty of additional tariffs going into effect. Those burdens could then be passed on to consumers.

Mass merchants including Home Depot, Lowe’s, Best Buy, Dollar Tree and Tractor Supply are believed by retail analysts to be most negatively impacted by the latest round of tariffs, which hits furniture more than anything else in the industry.

Home Depot shares were down more than 1% Friday morning, Best Buy’s stock was falling about 3% and Lowe’s was down more than 1%. Shares of Tractor Supply were marginally lower, as the S&P 500 Retail ETF (XRT) was down nearly 2%.

It’s true that many retailers had already begun diversifying their sources of imports, as the tariff tiff between the U.S. and China has been ongoing, dating back to last year. During the 2018 holiday season, for example, Macy’s CEO Jeff Gennette said the department store chain had been working “aggressively” with suppliers overseas, especially those that help build its in-house brands, in preparation for more tariffs.

But the fact that President Donald Trump’s latest attack on China came about so quickly, with conversations only becoming more contentious in the past week, it likely has caught many companies off guard.

“Many retailers had already been making changes in order to mitigate any potential impact from a move to 25%, but these efforts may have been put on hold given [recent] progression of trade talks,” Goldman Sachs analyst Christopher Prykull said in a research note this week.

“We also note that tariff risk had generally disappeared in our conversations with investors, which could introduce some volatility in shares of retailers more exposed,” to the latest tariffs this week, Pryull added.

Meanwhile, Trumphas threatened to slap 25% tariffs on another $325 billion in Chinese goods that still remain untaxed, after Friday’s hike. And that list of goods includes apparel, toys and footwear. If put into effect, this increase would present a much larger threat for many more retailers, analysts say.

This could trickle down to sneaker makers including Nike. The U.S. imported $11.4 billion worth of footwear from China in 2018, according to the U.S. Census Bureau.

The implications for consumers could be worse, costing a single family hundreds of dollars, one study shows.

Walmart, the biggest retailer in the world, had said in a letter to U.S. Trade Representative Robert Lighthizer last fall that a 25% hike on tariffs, under consideration by the Trump administration at the time, would present a “serious burden” toward lower-income families. “Either consumers will pay more, suppliers will receive less, retail margins will be lower, or consumers will buy fewer products or forgo purchases altogether,” Walmart said.

Walmart, Home Depot and Lowe’s declined to comment on the latest round of tariffs.

According to a report by the Trade Partnership, the 25% tariff on $200 billion worth of Chinese goods will cost the average American family of four $767.

“We encourage the administration to stay focused on a trade agreement, and we hope the negotiations will get back on track,” he said. “It would be unfortunate to undermine the progress that has been made with more tit-for-tat tariffs that only punish Americans.”

Many retailers — including Home Depot, Lowe’s, Best Buy and Walmart — are set to report quarterly earnings in the coming weeks, where management teams will surely be asked by analysts how they’re addressing the additional tariffs and the threat of more.

Stock starts trading on the New York Stock Exchange
How to respond to stock market volatility? Depends on your age
To Top
error: Content is protected !!
Top