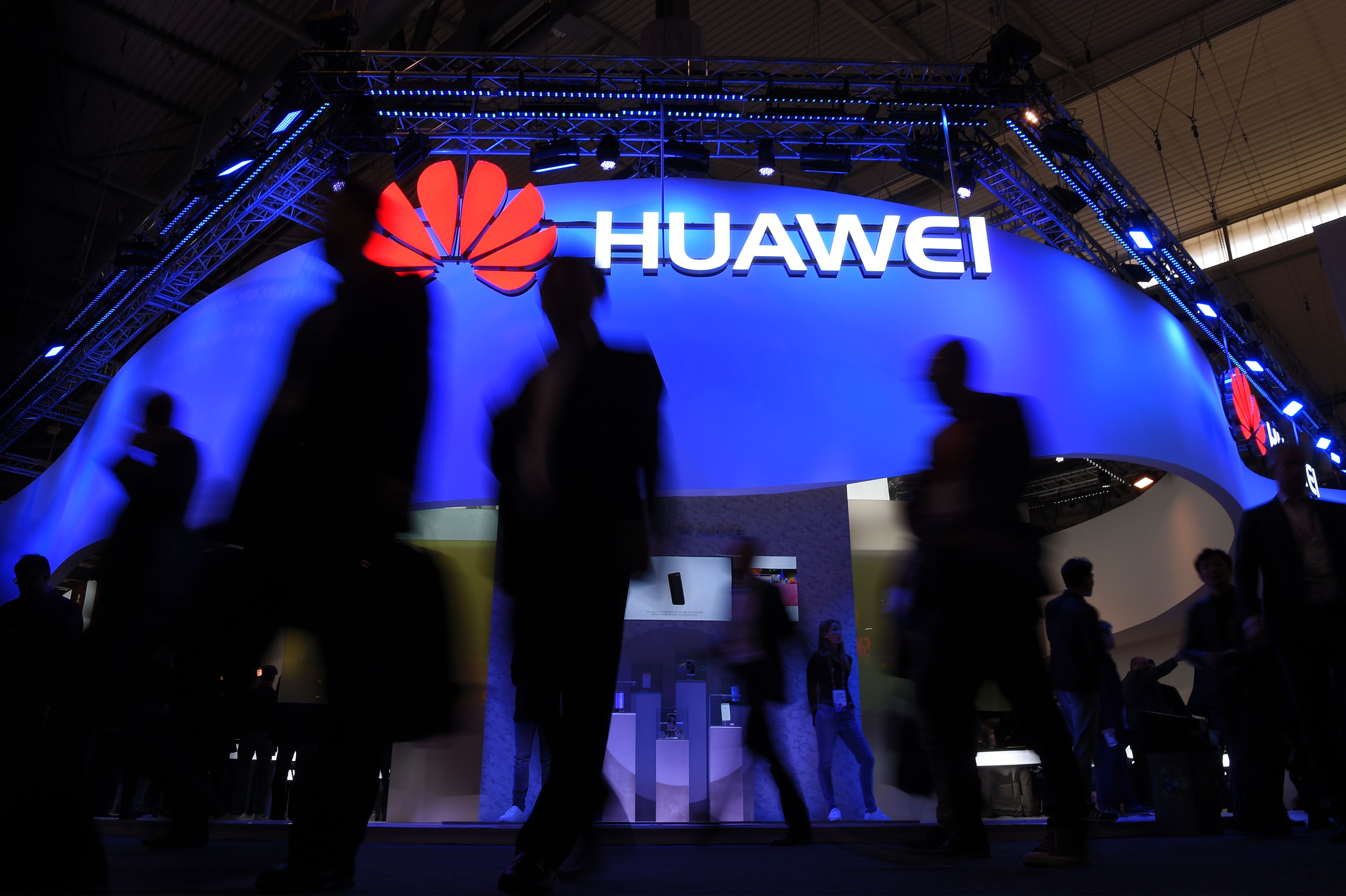 President Donald Trump has practically “blacklisted” Chinese telecommunications giant Huawei and made it crystal clear that he does not want American companies doing business with the country, CNBC’s Jim Cramer said Thursday.

That tanked the shares of a group of chipmakers — Qualcomm, Skyworks Solutions, Broadcom, Micron, and Xilinx — as much as 7.3%, he argued.

“Huawei has the best technology for the 5G wireless infrastructure build-out, but without components from American suppliers, that technology just doesn’t work. They’re gonna get beat,” the “Mad Money” host said. “It could be the end for Huawei’s 5G leadership. That’s a huge blow to this pioneering company that many in the industry actually feel is nothing but an arm of the [Chinese] Communist Party.”

On Wednesday, the Trump administration made a national emergency via executive order to regulate any business dealing with information or communications technology that “poses an unacceptable risk to the national security of the United States.” The move bans American businesses from buying equipment from Huawei and requires a special license to sell components to the company, Cramer highlighted.

“This was a major escalation from the White House. Trump did the same thing to a smaller Chinese company not that long ago, ZTE, although he quickly walked it back,” Cramer said. “This one feels different … It’s clear the president no longer cares if his actions hurt major American businesses.”

Although several semiconductor names took a hit in the session, the major U.S. indexes all gained less than 1%. The Dow Jones Industrial Average added about 214 points, while the S&P 500 and Nasdaq Composite gained 0.89% and 0.97% respectively.

“It’s not that we rallied. It’s that the components of the rally actually made a ton of sense,” Cramer said. “This was a day where we separated the China winners from the China losers, and that allowed many stocks to roar based on good old-fashioned earnings per share.”

Cisco popped 6.7% and Walmart, which has exposure to China, climbed 1.43%. The host called them the “surprise winners.”

Cramer said many expected Cisco to stumble, but the networking equipment maker beat earnings and revenue estimates. Walmart, which has been investing in its digital business and other areas, provided better-than-expected earnings per share and grew U.S. sales by 3.4%.

“They expressed a degree of immunity to the tariffs that stunned Wall Street,” Cramer said. “These companies were widely perceived to be caught in the Chinese crossfire. Turns out that’s just not quite true.”

That’s unlike the assets of Ralph Lauren and Macy’s, who finished another day in the red. Earlier this week, their shares rallied off good quarterly reports but fell after revealing their exposure to China.

Cisco CEO Chuck Robbins told shareholders that they see minimal impact from tariffs on Chinese imports after preparing for the worse six months ago and shifting sourcing out of the country.

Walmart has warned that it will have to raise its prices if Trump goes through with his promises to slap another 25% tariff on $300 billion, on top of the existing $200 billion, worth of Chinese imports.

Luckily the department behemoth doesn’t ship food from the country, meaning their grocery prices can stay low, Cramer said. Furthermore, the retail giant can weather the storm with its massive scale because it “can source better than any other retailer on earth, save maybe Amazon. “

If Walmart needs to change suppliers, they will do so and still have better prices than their competitors, he said, adding that he’s more concerned about the strong American dollar’s negative impact on the chain’s international sales.

“Here’s how I see it: President Trump is now in charge. He’s in charge of which American companies can do business in China. If you do too much, he’ll smite you. If you buy too much, he’ll find you. If you rely on them too much, he’ll crush you,” Cramer said. “The companies that didn’t see this escalation coming, they may get stream-rolled, but the ones that thought ahead are being re-rated to more exalted status … I think their stocks aren’t done going higher.”