Everything we learned at D23’s Disney+ panel 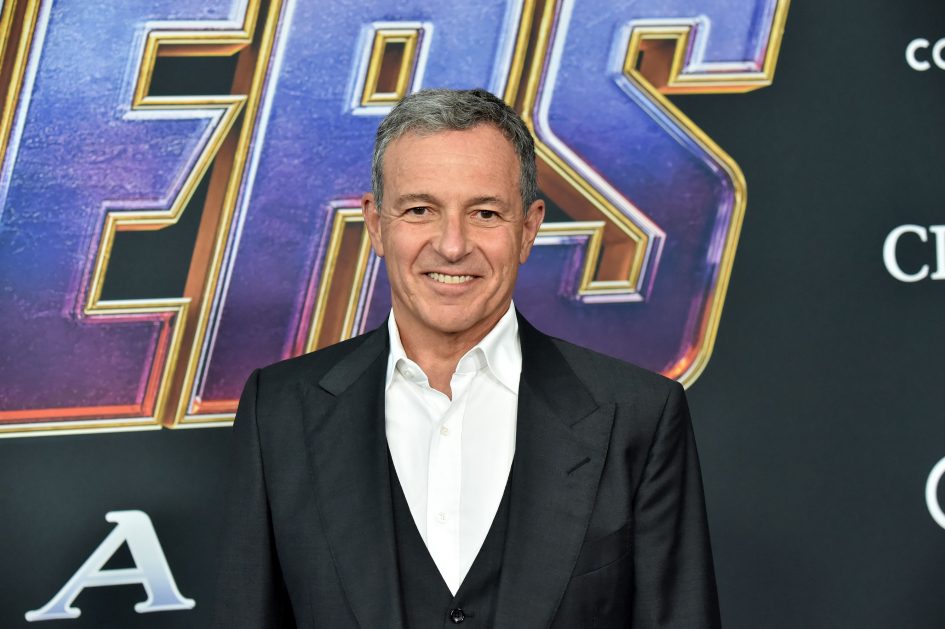 Disney is set to reveal new information about its upcoming streaming service’s shows and films during its Disney+ panel at D23 Expo in Anaheim, California.

The video streaming service will go live on November 12 and draw on Disney’s deep catalog of content and offer up new shows featuring favorite characters from “Monsters Inc.” to Marvel to “Star Wars.”

The service will cost subscribers $6.99 per month, or $69.99 per year, which is at the high end of what many analysts had expected. For attendees at D23, Disney is offering $23 off per year for three years.

In the first year of its service, Disney+ will have the entire collection of Pixar films, animated classics, Marvel and Star Wars, Kevin Mayer, chairman of direct-to-consumer, said during the panel.

Disney has said it expects it will spend about $1 billion in 2020 on original content for the platform and $2 billion by 2024.

The company announced Friday that it will be launching a “Lizzie McGuire” show on the streaming service and will bring back Hillary Duff in the starring role. Lizzie is now nearing age 30, working in New York and still dealing with that pesky animated Lizzie.

Additionally, the company will release a new “Phineas and Ferb” movie called “Candace Against the Universe,” as well as all of past episodes of the show.

“Forky Asks a Question” is one of several new original Pixar series coming to Disney+. The show is a series of shorts in which Forky, the new character from “Toy Story 4” asks questions about the world around him.

“Monsters at Work” is a show based on “Monster’s Inc.” It’s a work-based comedy set at Monsters Inc. Ben Feldman voices the lead character Tyler Tuskman, a scarer who arrives to his first day at work to discover that the company had swapped from scream power to laugh power.

Kevin Feige, head of Marvel, said “Avengers: Endgame” will be available to stream on Disney+ on Dec. 11.

From the minds of the Marvel creators comes an animated series called “What If.” It will explore hypothetical questions like: what would have happened if Peggy Carter had been given the super serum instead of Steve Rogers?

Almost the entire cast of the Marvel Cinematic Universe will lend their voices to their characters in the series.