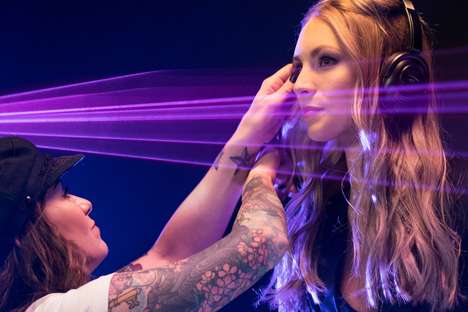 Hair color and styling brand göt2b worked with the award-winning production company Shaftesbury to create Turning the Tables, a nine-episode series of five-minute episodes that tell a coming-of-age story. The Millennial and Gen Z-targeted series is centered around the world of EDM and even features an exclusive mix that’s inspired and performed by the characters in Turning the Tables.

On top of releasing new episodes of Turning the Tables this month, göt2b will also be launching a contest and giveaway with grand prizes that include concert tickets to a major EDM festival. Over the next few weeks, the remaining episodes will be shared, along with behind-the-scenes videos and more fun content from the series’ cast.