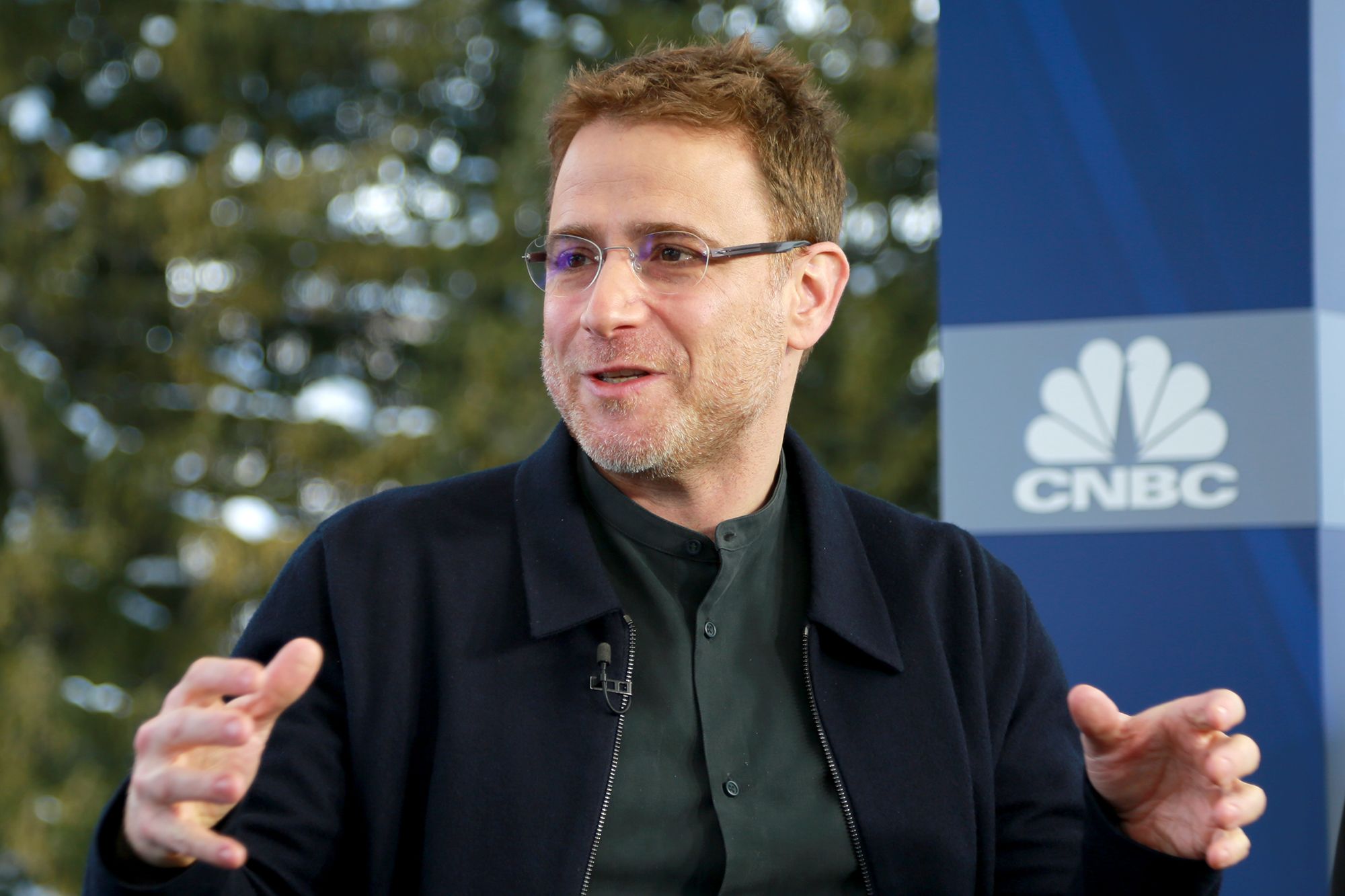 Slack is gearing up for its stock market debut and has landed on a new ticker symbol: WORK.

In an updated prospectus on Monday, the company said it’s received approval from the New York Stock Exchange to list under that ticker after previously applying to list it shares under the symbol SK. It’s a subtle but notable change in the run-up to one of the more widely anticipated technology offerings of 2019.

Slack, maker of the popular team messaging service, faces competition from large companies, including Cisco and Microsoft, and clearly wants to underscore how central it is to getting work done. The initial prospectus referred to “work” more than 40 times.

For people who follow the collaboration software market, the new ticker symbol may remind them of Atlassian, a company that’s closely associated with Slack and has the symbol TEAM. Last year, Atlassian sold its rival chat service HipChat to Slack in exchange for a stake in the company. Slack says in the prospectus that it has an integration with Atlassian’s Trello service.

Put the two tickers together and you get TEAM WORK.

Atlassian has been one of the best performing software stocks over the past year, climbing 96% and pushing its market capitalization past $30 billion. Slack’s shares have traded on the secondary market at prices that value the company as high as almost $17 billion.

Slack is choosing the direct listing route rather than pursuing a traditional initial public offering. That means it will list its shares and allow existing investors to sell into the public markets, but the company won’t be selling new shares and thus won’t be raising fresh capital.

WATCH: Slack files for direct listing on the NYSE

US airlines set to carry a record number of passengers this summer
US-China trade war will get worse before it gets better, says expert
To Top
error: Content is protected !!
Top