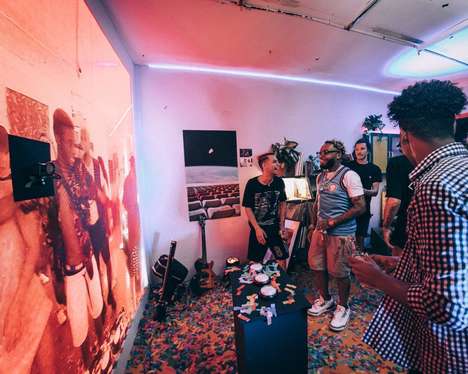 When it comes to choosing the best place to host a party, there’s generally little thought given to apartment parties due to space limitations. Desperados set out to prove that it’s more than possible for an epic party to be thrown in a small space, especially as it’s a common complaint that living spaces in Spain are too small to host great gatherings.

For the creation of its Extended House Party, Desperados united two separate apartments with floor-to-ceiling LED screens that could be controlled from either party setting. With interactive buttons, the space gave party guests the freedom to unleash confetti bombs and neon flashing lights across the whole party experience.

As nearly two in three Spaniards are living in apartments, this part of Desperados’ Epic Parties Imagined by You offers a reimagined small-space experience.