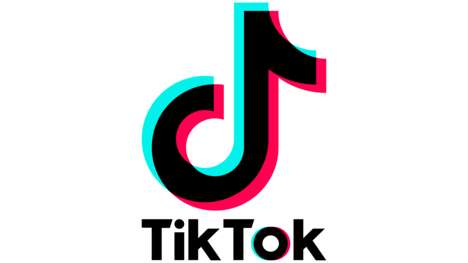 TikTok, the latest social media platform, has announced its new protection plan for teens. Although an extremely popular social media platform, the brand has been accused numerous times of not respecting its user’s privacy. In an effort to address such concerns, the app is rolling out a new series of plans to protect teens. TikTok will now change the Direct Messaging settings for teens between 16-17 to ‘No One,’ and will prompt teens under 16 to select who can view their videos before they finish uploading. Teens will also be prompted to choose whether or not they will allow their videos to be downloaded. The company said they will also limit nighttime notifications in an effort to help teens develop healthier digital habits.