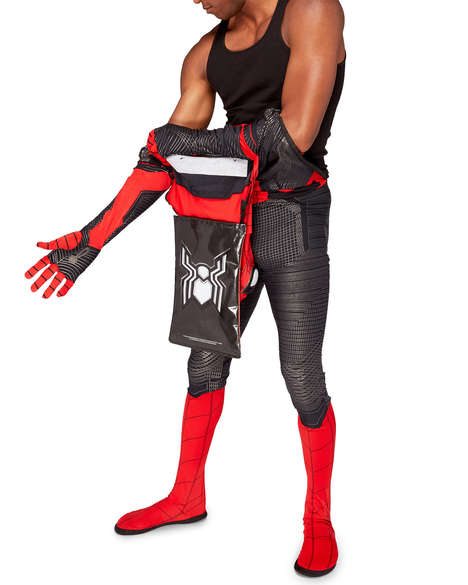 Spider-Man: Far From Home is set to be released in theaters soon and fans have the chance to get their hands on a superhero suit of their very own with a special bag of Incognito Doritos. The Doritos bags are designed to covertly transform into full-sized official replica red and black suits from the newest film in the Spider-Man franchise. These suits are not only true to the style sported by Peter Parker in the film but are also made by Spider-Man’s official suit maker, Shafton Inc.

The special Incognito Doritos bags will only be available to fans through social media giveaways sponsored by Doritos, and one special-edition version of the superhero suit will be auctioned on eBay to support Capes4Heroes, which empowers kids with disabilities or illnesses with customized capes.