The lows are in and the market is headed higher: Jeff Saut 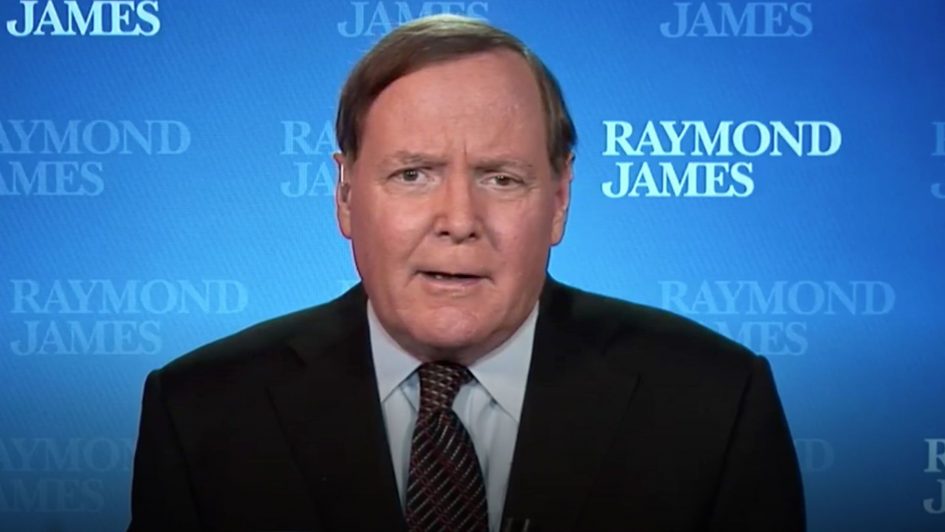 Market bull Jeff Saut told CNBC on Tuesday that the lows are in and the stock market is headed “much higher.”

The founder of Saut Strategy and former Raymond James chief investment strategist explained on “Squawk Box ” that the market bottomed on Aug. 5 with a “90% downside day, meaning 90% of the total volume traded came in on the downside. [Then, we] had another 90% downside day on Aug. 14.”

On Aug. 5, the Dow Jones Industrial Average plunged more than 767 points, or nearly 3%, and dropped as much as 961.63 points at one point. The S&P 500 declined nearly 3% and the Nasdaq Composite fell 3.5% after China allowed its currency to fall as retaliation against Trump’s latest tariffs.

A week later, on Aug. 14, stocks tanked again in the Dow’s worst performance of 2019 after the 10-year Treasury yield inverted and briefly fell below the 2-year yield, a move preceding every recession over the past 50 years. The Dow dropped 800 points, or 3%, which was the worst percentage drop of the year and fourth-largest point decline of all time.

He said that since then, “[We’ve] had two almost 90% upside days. … The market might be a little bit ahead of itself on a very short-term trading basis. But the market’s going substantially higher.”

While Saut sees the market stalling for a few sessions, he said, “I don’t think any pullback is going to be that much.”

Since Aug. 14, the Dow has recovered most of its 800-point drop and S&P 500 and Nasdaq have also regained most of the losses.

Saut spoke to CNBC before the market opened.