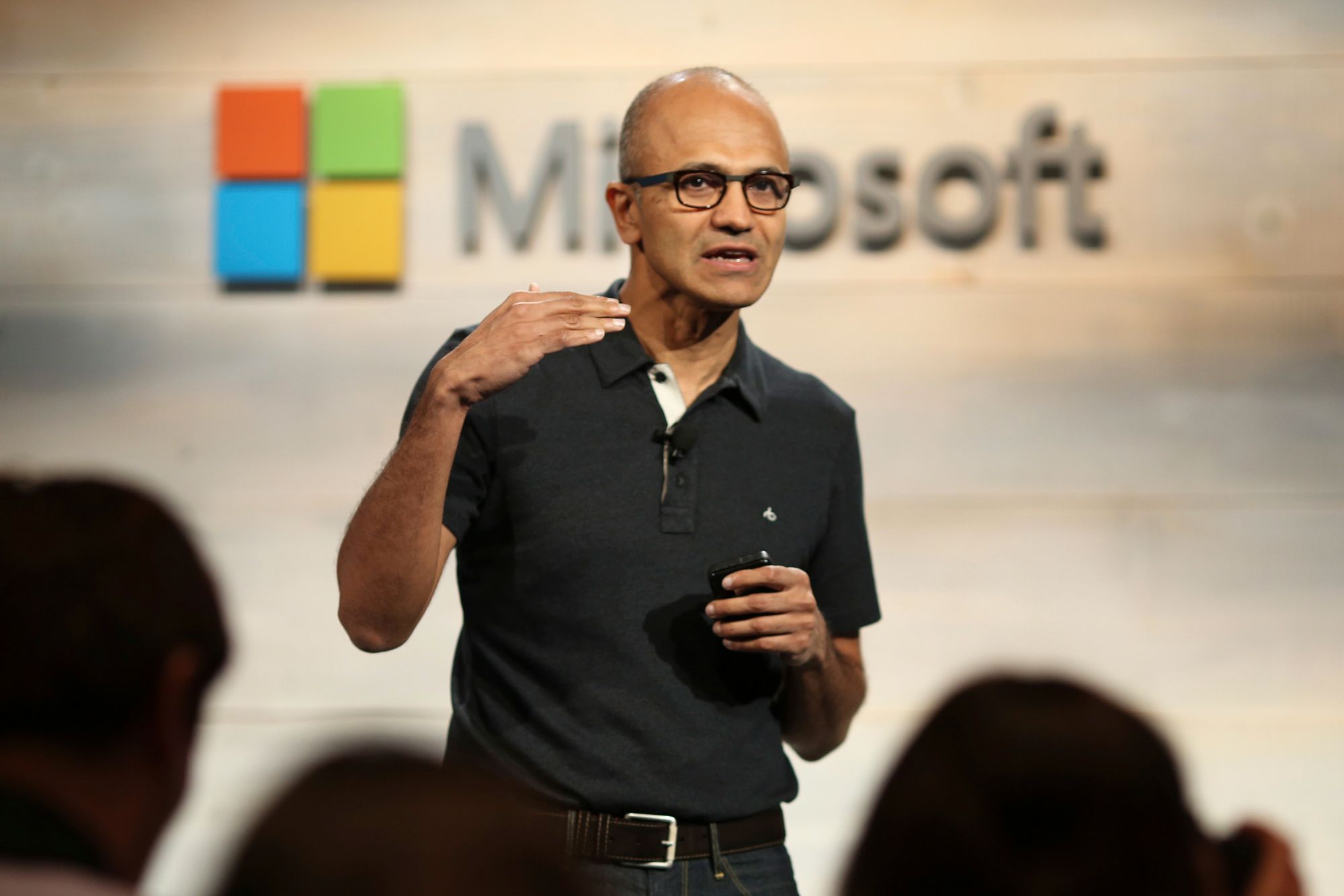 Monday kicked off the start of the end of the year.

Now that the calendar has turned past the halfway mark of 2019, CNBC’s Jim Cramer reviewed the top five performers on both the Dow Jones Industrial Average and the broader S&P 500 indexes and projected where those stocks are headed.

“When I look at the top five best performers in the Dow and the S&P, I see a good group of stocks, most of which have more room to run. As we’ve seen over and over this year, stocks that are in motion tend to stay in motion,” the “Mad Money” host said. “Maybe they get knocked down by big-picture worries, but if you’ve got a high quality story … the odds are good the stocks going to get right back on track.”

Best of the Dow

While Coty and Xerox have been the top performers on the index, Cramer put the two stocks to the side for his rankings. Coty just received a huge write-down, he said, and Xerox should never had been down as much as it was in the fourth quarter.

Cramer on The RealReal’s IPO and the right time pull the trigger
MSG Networks market value loss could have covered half of Durant deal
To Top
error: Content is protected !!
Top