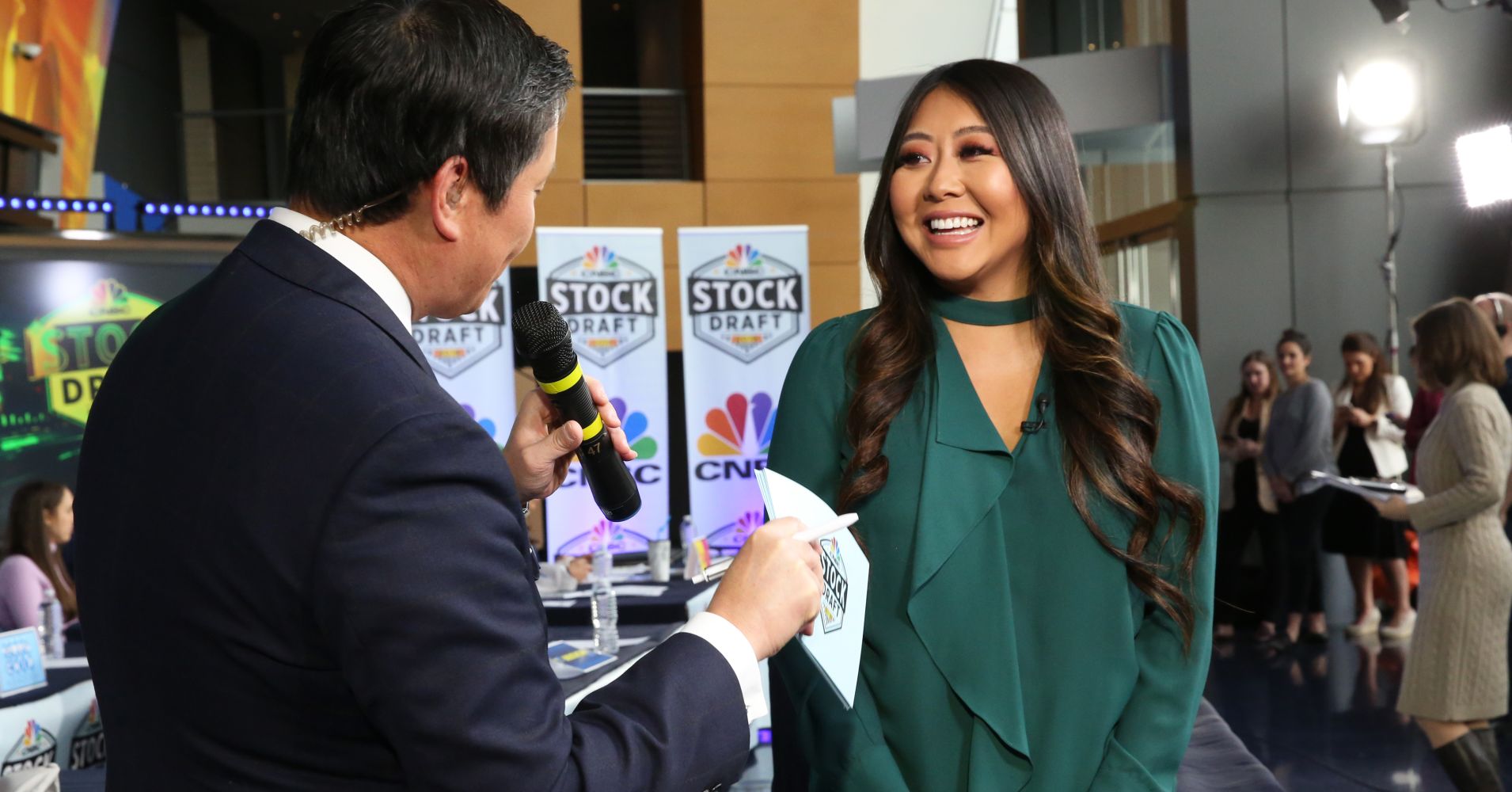 Stocks picks are locked in, and the clock is ticking after the close of CNBC’s 2019 Stock Draft Thursday afternoon. Jim Cramer weighed in on which celebrity stock-pickers he’s betting on to win, and offered tips for at-home investors to play along.

CNBC’s main competition rolls from Thursday’s close until the end of January 2020 and centers around long-term gains. But Jim Cramer suggested that at-home competitors playing the secondary, month-long contest should forget about diversification and dividends for the sake of the short-term game.

“If you’re looking for a four-week trade it will be different from a four-year investment,” he said.

Former NFL placekicker Nick Lowery, who won the 2018 challenge, has an edge in the month-long game with his three-stock portfolio of Nvidia, Advanced Micro Devices, and Microsoft, Cramer said. AMD and Nvidia, both semiconductor companies, have been impacted by an inventory adjustment the last two quarters, but they have been great performers over time, he said.

Both companies report quarterly earnings within the next month, and could rally into the close of the competition.

“Lately, both stocks have been rallying, and if that inventory adjustment is over, then these two rivals could have scorching runs once they report,” the “Mad Money” host said. Lowery is at an advantage “even though his third pick, Microsoft, isn’t really the kind of stock that gives people big trading wins.”

“That said, you wouldn’t know it from Microsoft’s terrific $4 rally today after it reported an amazing quarter last night.”

As for the 10 celebrity competitors in the Stock Draft, Cramer said, they appear to be balancing index funds with securities they’ve have done homework on. Traditionally good investing, Cramer said, involves socking away at least $10,000 into index funds with good dividends and diversification for the long haul — before playing individual stocks with any excess cash.

This contest doesn’t favor diversification, though, with the chance to pick only three stocks.

“You need at least five stocks to be diversified … three’s certainly not enough. On top of that, if you’re only have a year-long time horizon or nine months, you probably want to swing for the fences with every single pick,” Cramer said. “I’m always blown away by how much people know about individual stocks when it’s entirely possible, just like in the NFL draft, that their real intended picks” were already taken.

Cramer put his money on the Beardstown Ladies team to win the longer competition in January. The group of women investors’ basket includes Alibaba, Biogen, and Visa.

“Alibaba’s a coiled spring, the Amazon of China, at a time when the People’s Republic is making a major comeback … you have the potential for huge upside over the next nine months if Biogen catches a takeover bid … [and Visa’s] stock barely got dinged on a less-than-stellar quarter, so imagine how much money it will make on a good one,” he said.

Cramer highlighted that Alibaba’s stock is expensive, nearing $188. The equity must rally 100 points within the next nine months if the Beardstown Ladies expect to win, he said.

“After spending ages treading water, the stock of Disney has transformed itself with that Fox acquisition and all this new streaming services. While the stock’s already started roaring, I’m betting it has more upside,” Cramer said.

He doesn’t like Bitcoin for the long-term, “but for nine months, anything can bounce and this one can bounce hard.”

If Goldman Sachs can put to rest the Malaysian scandal, “I’m betting the stock can tack on 50 points practically overnight,” he said.

The Dow Jones Industrial Average slipped nearly 135 points on the day for its third negative session in four. The S&P 500 dipped 0.04%. The tech-heavy Nasdaq Composite advanced 0.21% after recording a new intraday high of more than 8,151.

New York attorney general to probe Facebook
Cramer breaks down the 7 reasons why Chipotle is making a comeback
To Top
error: Content is protected !!
Top