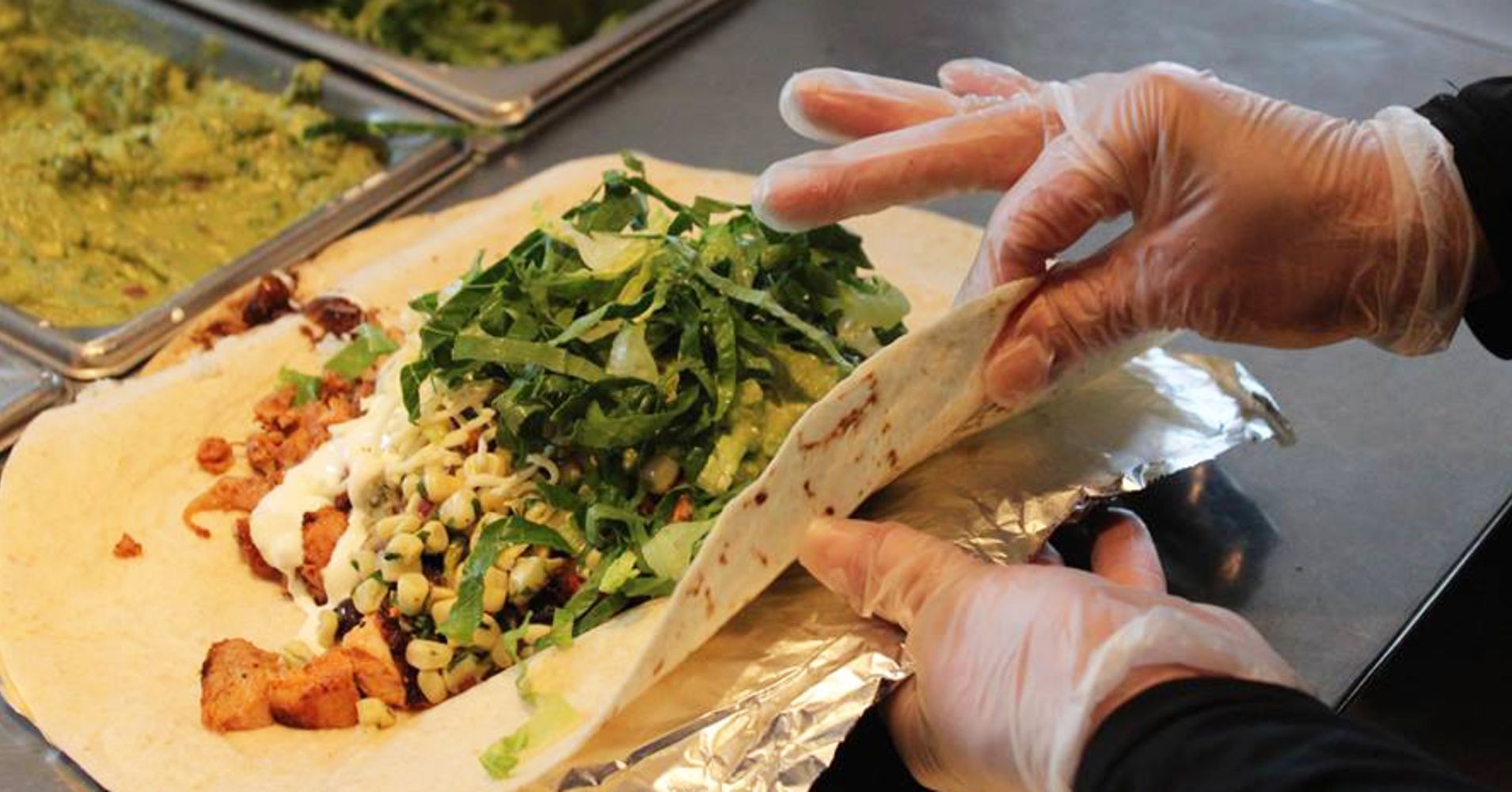 Chipotle Mexican Grill is back and better than ever, CNBC’s Jim Cramer said Thursday.

The restaurant chain’s “surprising” move to name Brian Niccol as CEO could materialize as the “best” executive hire of last year, he said. Cramer said the company is now playing offense after grappling with a host of food safety issues over the years.

Niccol departed Taco Bell — a Yum! Brands property — in February 2018 for Chipotle. He’s been lauded by investors for leading the company through its best year since 2013. Cramer also tipped his hat to CFO Jack Hartung, who he called the company’s “stalwart.”

“I mean, Chipotle just reported [a] quarter with 9.9% same-store sales growth. That’s amazing,” the “Mad Money” host said. “It’s incredible, given the prolonged downturn caused by these same health care concerns, as well as a perceived decline in quality and cleanliness.”

On Wednesday, Chipotle reported earnings and revenue that beat expectations. Niccol likes to spell out his blueprint on the earnings call and he “put on a clinic for how to succeed in retail,” Cramer said. The host discussed Niccol’s “seven elements” of Chipotle’s strategy.

Make sure the company stays culturally relevant: “I know that sounds meaningless, but what he means is that he didn’t come in there and try to turn it into Taco Bell,” Cramer said.

Increase brand engagement and visibility: “Here, Niccol started some very bold advertising campaigns, while maintaining the quality of the food and Chipotle’s brand identity. He had to walk a real tightrope and that’s not easily duplicated,” he said.

Digitize and modernize: Digitization introduced remote ordering and a second line for those customers, while modernization updated the stores, Cramer said.

“[Digitization] let them provide delivery and catering, it enabled their rewards program” and modernization “was crucial to bringing customer back after the health care debacles,” he said.

Great hospitality: “I think hospitality comes from loyalty within and loyalty without, and when it comes to the loyalty program … [with] only 3 million members, remember they can get 10-times that. Once he gets more people and more data, [the] hospitality quotient will get even better,” Cramer said.

Throughput: “During Chipotle’s heyday, the real problem was throughput, that’s industry speak for how long it takes to get customers to go in and out. It took too long. The shorter your throughput, the happier your customers,” he said. “Niccol’s done an enormous amount to solve this problem, thanks to all of Chipotle’s digital initiatives.”

Enhance the powerful economic model: “In other words, Niccol returned the company to immense profitability on a per-store basis by offering great bargains to get you in and then showing you a whole new Chipotle,” Cramer said.

Accountability and creativity: “Anyone who’s followed Niccol’s career at Taco Bell knows he’s got plenty of creativity, especially when it comes to advertising,” he said. “As for accountability, he’s using social uptake — plus 400% year-over-year. He’s using digital impressions — plus 300% — to measure the effectiveness of Chipotle’s marketing.”

Chipotle doubled its digital sales in the first quarter of 2019 and posted its fifth-straight quarter of same-store-sales growth. After reporting earnings per share and revenue beats Wednesday, executives also raised its sales forecast for the year.

The stock originally shot up about 4% in after market trading. But shares have since slumped after news of a subpoena concerning a 2018 foodborne illness outbreak involving one of its restaurants.