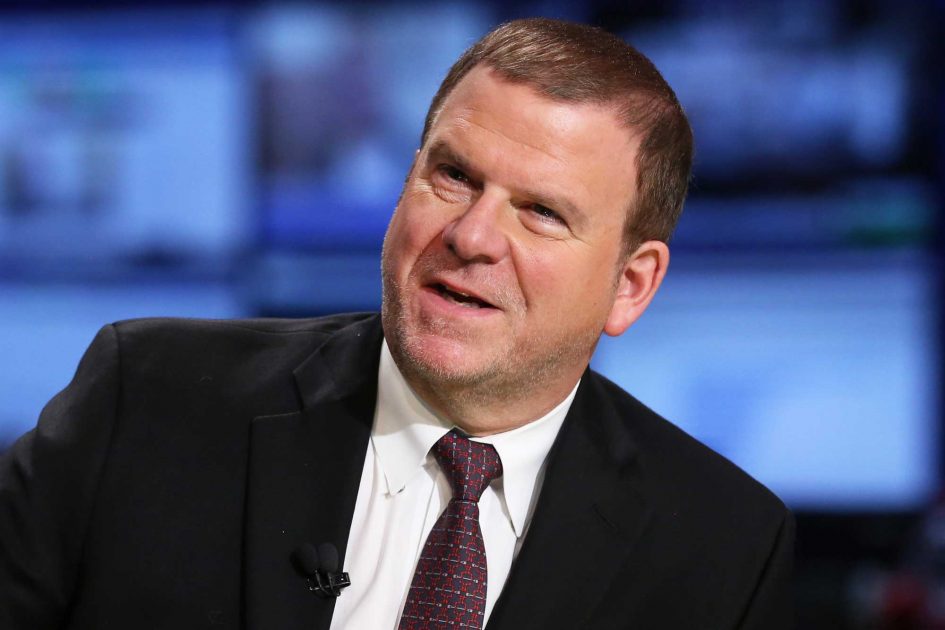 Billionaire Tilman Fertitta told CNBC’s “Power Lunch ” on Monday that he is doing things in a “very conservative way” amid fears of a global downturn.

“I think most of corporate America is doing things in a conservative way,” added Fertitta, a restaurant, hotel and casino magnate who also owns the NBA’s Houston Rockets.

In response to growing concerns over a potential recession Fertitta said, “We’ve had a great 11-year run here and history always repeats itself and we are going to get [a recession].”

While retail sales are up and consumers are spending money, Fertitta said, “It’s not as robust as it was.”

According to data released last week, the U.S. consumer sentiment index fell to 92.1 in August, which is the lowest indicator readout in 2019. Economists polled by Refinitiv predicted that the preliminary read on August consumer sentiment would reach 97, down from 98.4 in July.

Despite President Donald Trump’s dismissal Sunday of recession fears, Fertitta addressed current global economic issues and their possible impact on the U.S. “There is a global issue right now. Every single city and person that I’ve talked to [in Europe] said [their] business are down around 20% this year.”

“If there becomes a whole global economy problem, which is happening right now, it will totally affect the United States and bring it down because of all our exports,” he added.

The owner of restaurants and casinos reiterated: “If you go take a big leap out there, that paddle’s going to get you behind right now because there is a recession coming. It might not come until 2021, 2022 or 2023 but there is one coming. History always repeats itself.”