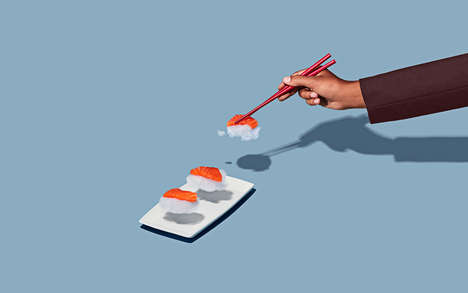 The list of April 2019 marketing trends transcends tactics across multiple platforms that cater to a plethora of different demographic markets. It pushes creative boundaries to captivate consumers’ attention in a number of ways, including digital ads, billboard marketing, inclusive campaigns, and much more. Some of the examples are rooted in its own branding dominance and others are immediately captivating.

WOW Tech Group’s Womanizer Billboard is one of the examples that immediately grabs the attention of its consumers. At one of Toronto’s busiest highways, the large billboard reads “Scream Your Own Name’ beside a photograph of the minimally designed sex toy. Another great marketing concept exercised this month was by none other than McDonald’s. It featured a blurry billboard to prove that even a blurred vision of its products is instantly recognizable, confidently showcasing the dominance of its own branding tactics. The blurred images are accompanied by text that reads “Say No More.”