Trump hits the Fed again ahead of rate decision this week 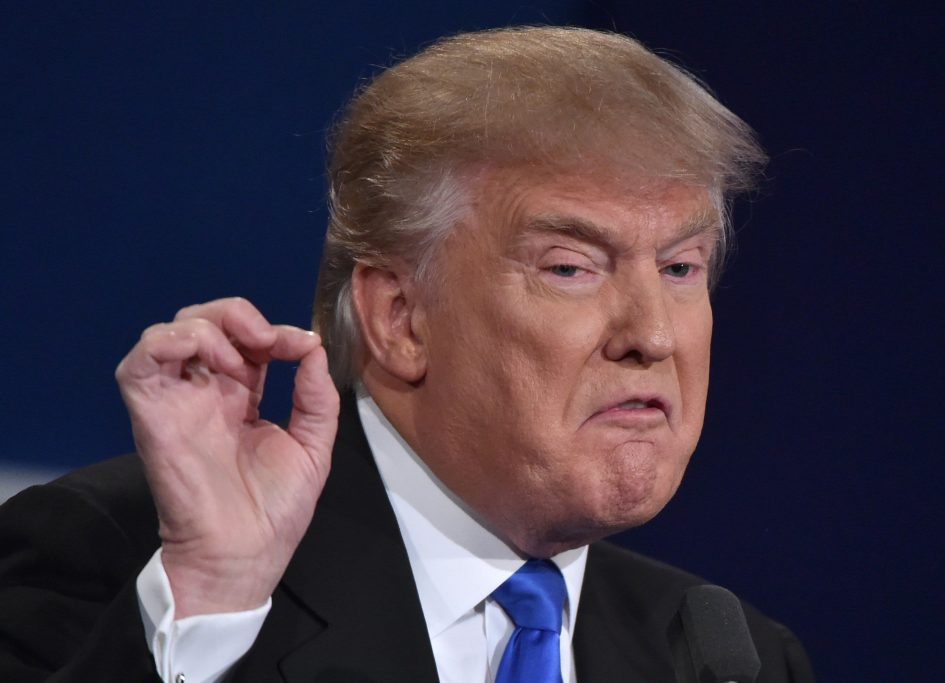 President Donald Trump on Monday again lashed out at the Federal Reserve ahead of its July meeting, criticizing the central bank for what he characterized as overly restrictive interest rates.

“The E.U. and China will further lower interest rates and pump money into their systems, making it much easier for their manufacturers to sell product,” the president said on Twitter. “In the meantime, and with very low inflation, our Fed does nothing – and probably will do very little by comparison. Too bad!”

Trump decided not to intervene in U.S. currency markets after convening Cabinet officials and top economic advisors Tuesday, Larry Kudlow and others confirmed last week. The decision came despite the president’s frequent attacks on both China and the European Union for what Trump sees as their attempts to devalue their currencies and boost domestic manufacturing.

“China and Europe playing big currency manipulation game and pumping money into their system in order to compete with USA,” Trump said on July 3.

The president has also taken to lambasting the U.S. central bank and its chairman, Jerome Powell, for what he sees as its efforts to rein in the American economy, including four interest rate hikes in 2018.

The Fed will reveal its latest decision on whether to adjust interest rates at 2 p.m. ET Wednesday; Powell will host a press conference at 2:30 p.m. ET following the release on Wednesday. Despite above-trend economic growth and low unemployment, investors widely expect the central bank to ease lending rates for the first time since 2008 by 25 basis points.

Higher interest rates make it more expensive for businesses and individuals to borrow money, and can be used by the Fed to curb frothy economic activity and inflation.

Trump has in recent months targeted Powell for his apparent reluctance to reduce rates, saying last year that he’s “not even a little bit happy with” his Fed nominee and thinks the central bank is “way off base” with its monetary policy.

“The problem I have is with the Fed. The Fed is going wild. I mean, I don’t know what their problem is that they are raising interest rates and it’s ridiculous,” Trump said in October. “The problem [causing the market drop] in my opinion is Treasury and the Fed. The Fed is going loco and there’s no reason for them to do it. I’m not happy about it.”

As recently as December, Trump discussed firing Powell because of widespread losses in the stock market in the last three months of 2018.