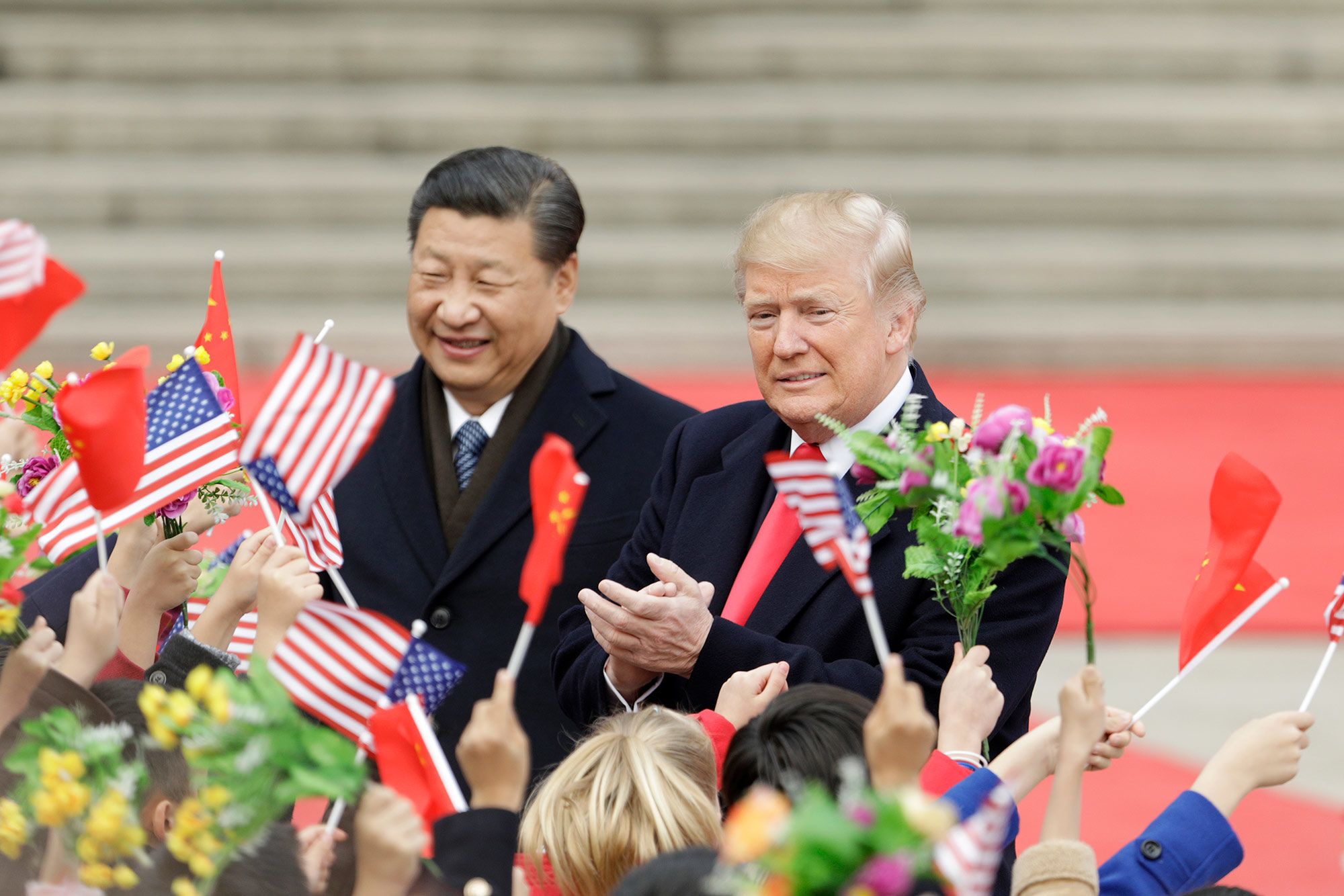 “When the averages got hit this morning on new Chinese worries, people almost instantly pulled out their shopping lists and started buying high-quality domestic stocks that have nothing to do with the trade war,” the “Mad Money” host said. “That’s a very bullish sign.”

Wall Street hates tariffs and trade wars, Cramer said, but it was interesting to see the market rebound from deep declines early in the session.

“Normally when the market gets hammered, people wait around for a few days before putting their money back to work. Not today,” Cramer said.

“When money flows out of one sector, it tends to flow into another one. Sure, some of it stays on the sidelines because the market is uncertain, but most of it tries to find a new home immediately,” Cramer said.

Among Monday’s losers, shares of Apple, which has a long supply chain in China, fared relatively well, losing just 1.5%, the host said. Because the tech giant is becoming a services and consumer company, any China-related weakness looks like a speed bump, Cramer said.

“I am thrilled that [Apple CEO Tim Cook] is embracing the consumer product story because that will ultimately allow research firms to change their coverage — switching Apple from the technology universe to the consumer product universe,” he said. “That’s why Apple barely got dinged today. You put it all together and today’s rebound paints a very bullish portrait.”

Trump tweeted on Sunday that he would increase tariffs on $200 billion worth of Chinese imports to 25%, effective Friday, and tack a 25% tariff on another $325 billion worth of goods from the country in due time.