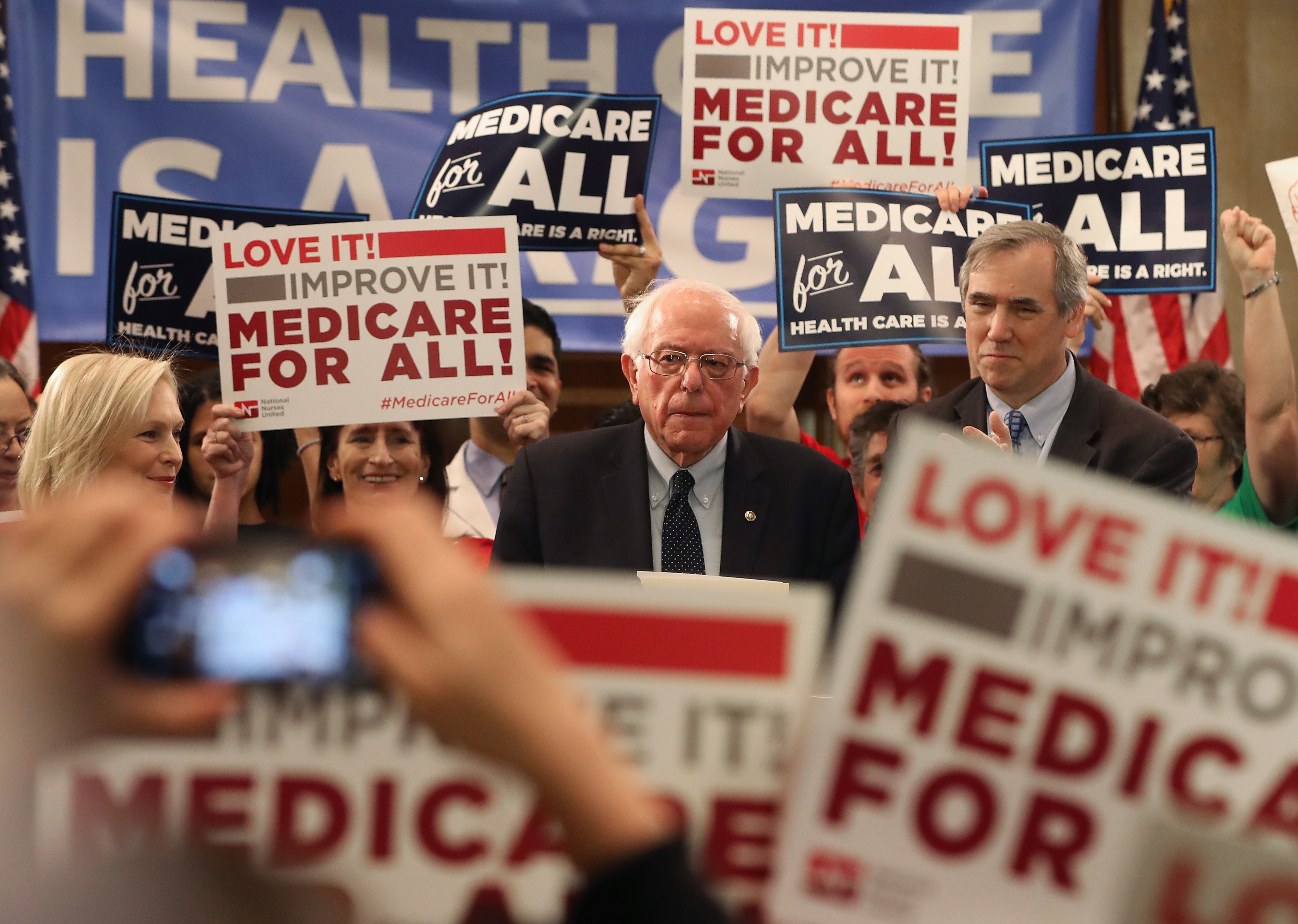 Health-care stocks are underperforming the market this year because some investors are overreacting to political “slogans” from Democratic presidential hopefuls, former Aetna Chairman and CEO Ronald Williams told CNBC Tuesday.

Health care is the worst-performing sector in the S&P 500 this year as Sen. Bernie Sanders and other 2020 contenders push “Medicare for All,” a plan to replace private health insurance with public coverage. The Health Care Select Sector SPDR Fund, an ETF that tracks the health-care industry’s biggest companies, has risen by 4.7% year to date as of Monday’s close, significantly lagging the S&P 500′s 17% rally.

“No one really knows what ‘Medicare for All’ means,” Williams said in a “Squawk Box ” interview. “It’s all in the details. And I think what stocks are reacting to is simply uncertainty, particularly among unsophisticated investors who don’t really understand all the nuances” of implementing a single-payer system.

Democrat proponents argue that eliminating private health insurance and replacing it with a universal Medicare plan would help reduce administrative inefficiencies and costs in health care. Private insurance executives warn that such legislation would “destabilize” the U.S. health system and result in worse care.

Analysts say that actually implementing “Medicare for All” would be tough even if a Democrat were to beat President Donald Trump in the election next year. Democrats would need to hold on to their majority in the U.S. House and win at least three new Senate seats in the 2020 election to regain control of both houses of Congress. Then they would likely need 60 votes in the Senate and two-thirds of the House to overcome any potential filibusters.

Williams, who served as chairman and CEO of Aetna for nearly four years, has previously said a single-payer system — in which the government would pay for health care — would be the “single” worst answer. On Tuesday, Williams advocated for strengthening public-private health systems such as Medicare Advantage, private supplemental Medicare coverage for seniors.