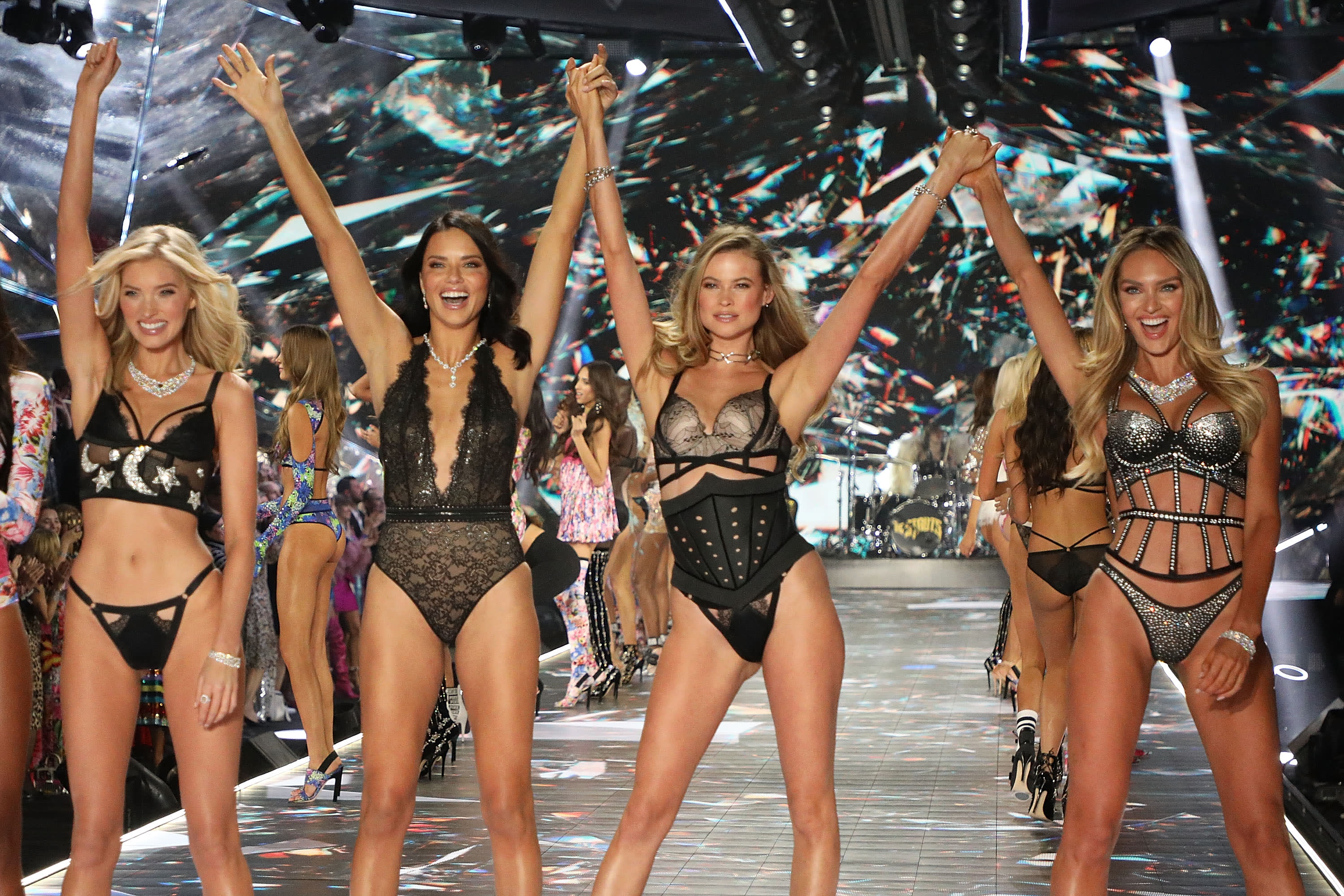 Its shares initially jumped more than 3% in after-hours trading on the news but were recently down more than 3%.

Here’s how L Brands did for the quarter, compared with what Wall Street was expecting, according to Refinitiv consensus estimates:

On an unadjusted basis, net income for the fiscal second quarter ended Aug. 3 fell to $37.60 million, or 14 cents a share, compared with $99.03 million, or 36 cents per share, a year ago. Excluding one-time charges, L Brands earned 24 cents per share, 4 cents better than estimates, based on Refinitiv data.

L Brands is calling for anywhere between a loss of 5 cents a share and a profit of 5 cents per share for the fiscal third quarter, while analysts had projected earnings per share of 8 cents.

The company is expected to hold a call with analysts on Thursday morning to discuss the results in more depth. Management is also expected to address some of analysts’ other ongoing concerns.

It was announced in a company-wide memo earlier this month that L Brands would be losing its chief marketing officer, Edward Razek. He resigned after pushing an over-the-top sexy image for the Victoria’s Secret brand as long as he’d been there since the early 1980s. No one, other than CEO Les Wexner, had been with the company for that long.

More recently, however, that same image that once boosted Victoria’s Secret has been haunting the company as women steer clear of the brand’s hot pink, lacy and bejeweled lingerie, instead opting for bra and underwear brands like Lively or Third Love that promote inclusive sizing — not models strutting down a runway.

As it tries to turn things around, Victoria’s Secret will no longer be broadcasting its annual fashion show. It also recently signed its first openly transgender model.

CEO Wexner has also been called out more recently for his ties to child predator Jeffrey Epstein, who committed suicide in his prison cell earlier this month. Wexner and L Brands have been trying to publicly distance themselves from someone whom Wexner had once given power of attorney.

The company said last month it hired a law firm to investigate its ties to Epstein.

Wexner and his legal team also have been providing documents to federal investigators that they believe show Epstein misappropriated funds while he was the CEO’s money manager.