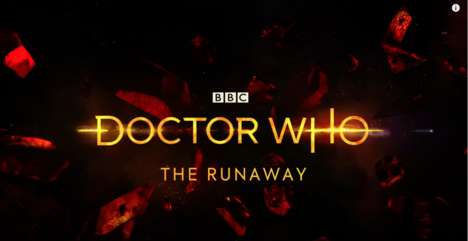 The Doctor Who VR Episode Boasts an Immersive Experience

The Doctor Who VR episode is a step toward immersive television programming. With technology ever expanding the parameters of entertainment, creators and providers are coming up with new ways to bring enjoyment to viewers.

BBC recently released a virtual reality-powered episode of the cult-favorite sci-fi series Doctor Who. The installment is dubbed ‘The Runaway’ and is 13 minutes in length. It allows viewers to accompany the main protagonist on his adventures through time and space. The entire episode is delivered in an animated fashion, while the doctor himself is voiced by Jodie Whittaker.

The Doctor Who VR episode is made available to consumers via the Oculus Store and Vive Port. BBC shares its contribution to immersive TV programming for free, however, the endeavor can potentially serve as a test for consumer engagement.