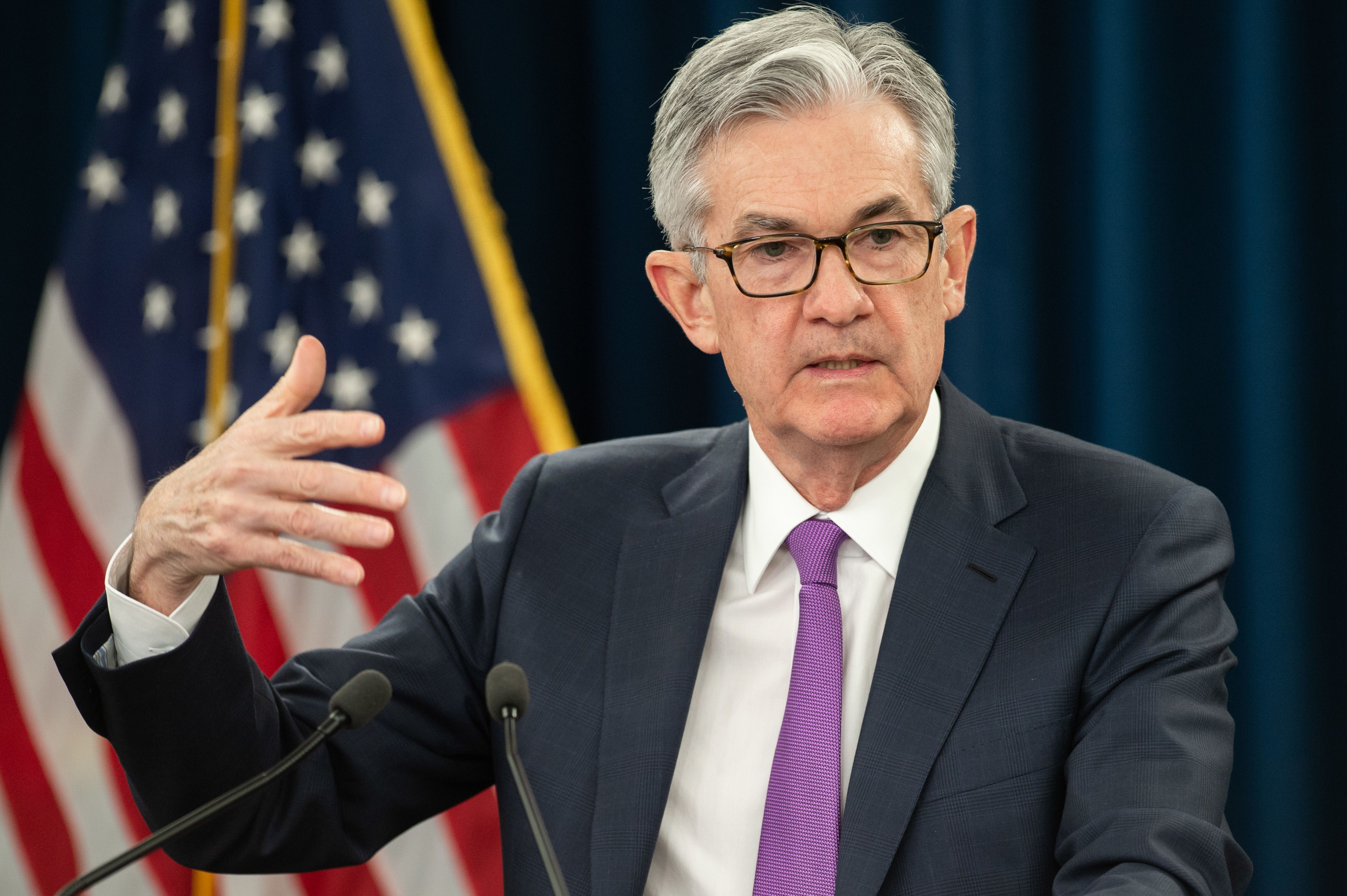 At around 02:00 a.m. ET, Dow futures dipped 25 points, indicating a negative open of more than 15 points. Futures on the S&P and Nasdaq were seen pointing in opposite directions.

Market focus is largely attuned to the U.S. central bank, with policymakers set to begin a two-day meeting later on Tuesday.

Investors are likely to closely monitor whether policymakers at the central bank lay the groundwork for a rate cut later in the year.

On the data front, housing starts and building permits for May are scheduled for 8:30 a.m. ET.

In corporate news, Parsons will report its latest results before the opening bell. The construction and engineering company, known for building airports and subways, is poised to release its first quarterly earnings since an initial public offering (IPO) earlier this year.

Jabil Circuit and La-Z-Boy will report their latest quarterly results after market close.