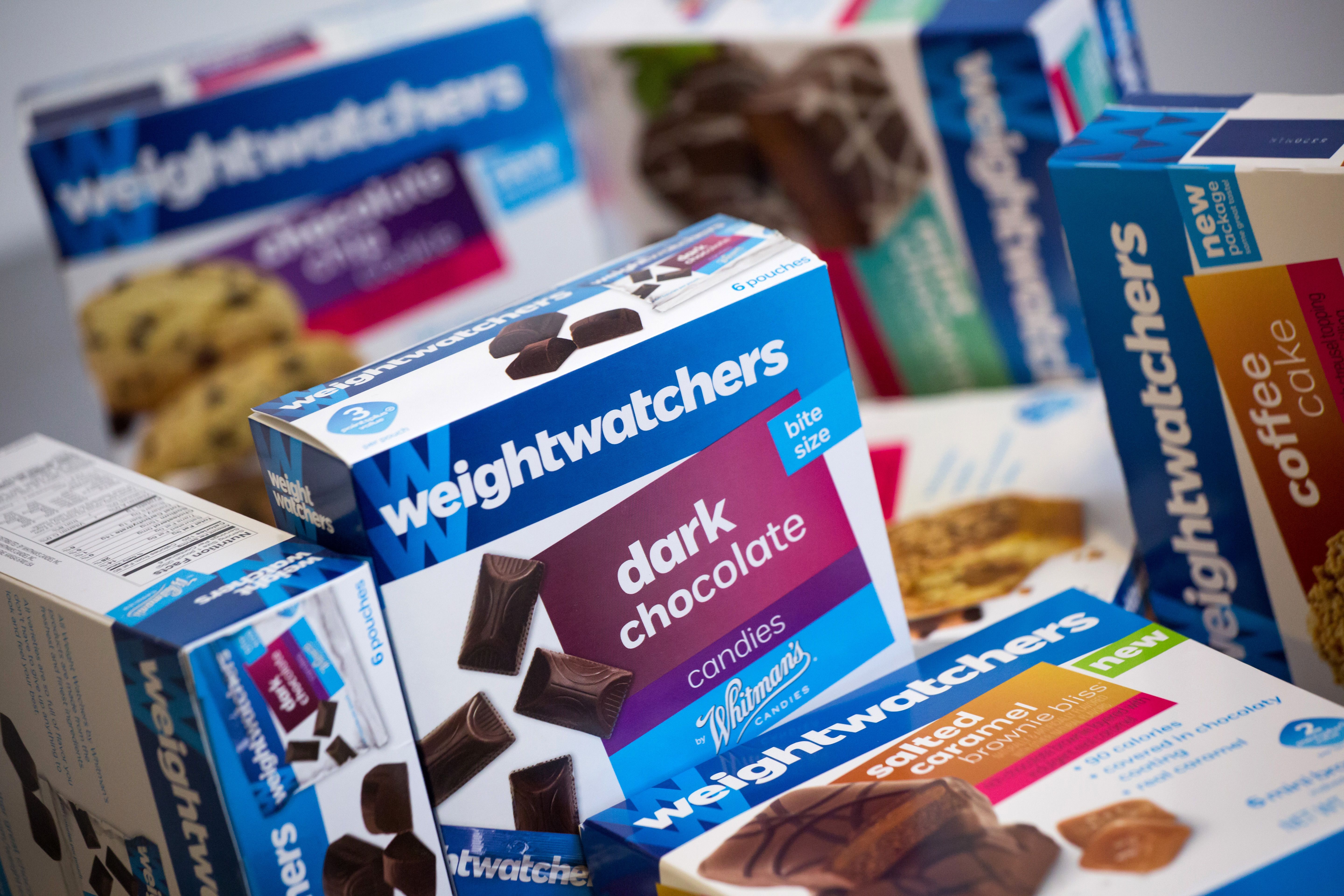 Shares of the company rose 5% after the markets closed. They’ve slid nearly 48%so far this year.

Here’s what the company reported compared with what Wall Street was expecting, based on average analysts’ estimates compiled by Refinitiv:

Weight Watchers is trying to transform itself into a wellness brand instead of a diet company. It’s revamped its image and rebranded itself as WW last year. The new look fell flat with consumers as the trendy keto diet went mainstream, hurting the company’s recruiting efforts during the early part of the first quarter, the critical diet season.

In response, Weight Watchers said it would lean more on weight loss icon and board member Oprah Winfrey. The company debuted a new television ad featuring Winfrey at the end of April.

“Trends improved sequentially throughout the quarter, resulting in 4.6 million subscribers at quarter end, up 1% year-over-year,” CEO Mindy Grossman said in a statement. “We are confident that our strategy to focus on providing holistic wellness solutions leveraging our best-in-class weight management program is the right path to support long-term sustainable growth.”

The company increased its full-year forecast to earnings between $1.35 and $1.55 per share from the previously guided range of $1.25 to $1.50. It reiterated its revenue expectation of about $1.4 billion.