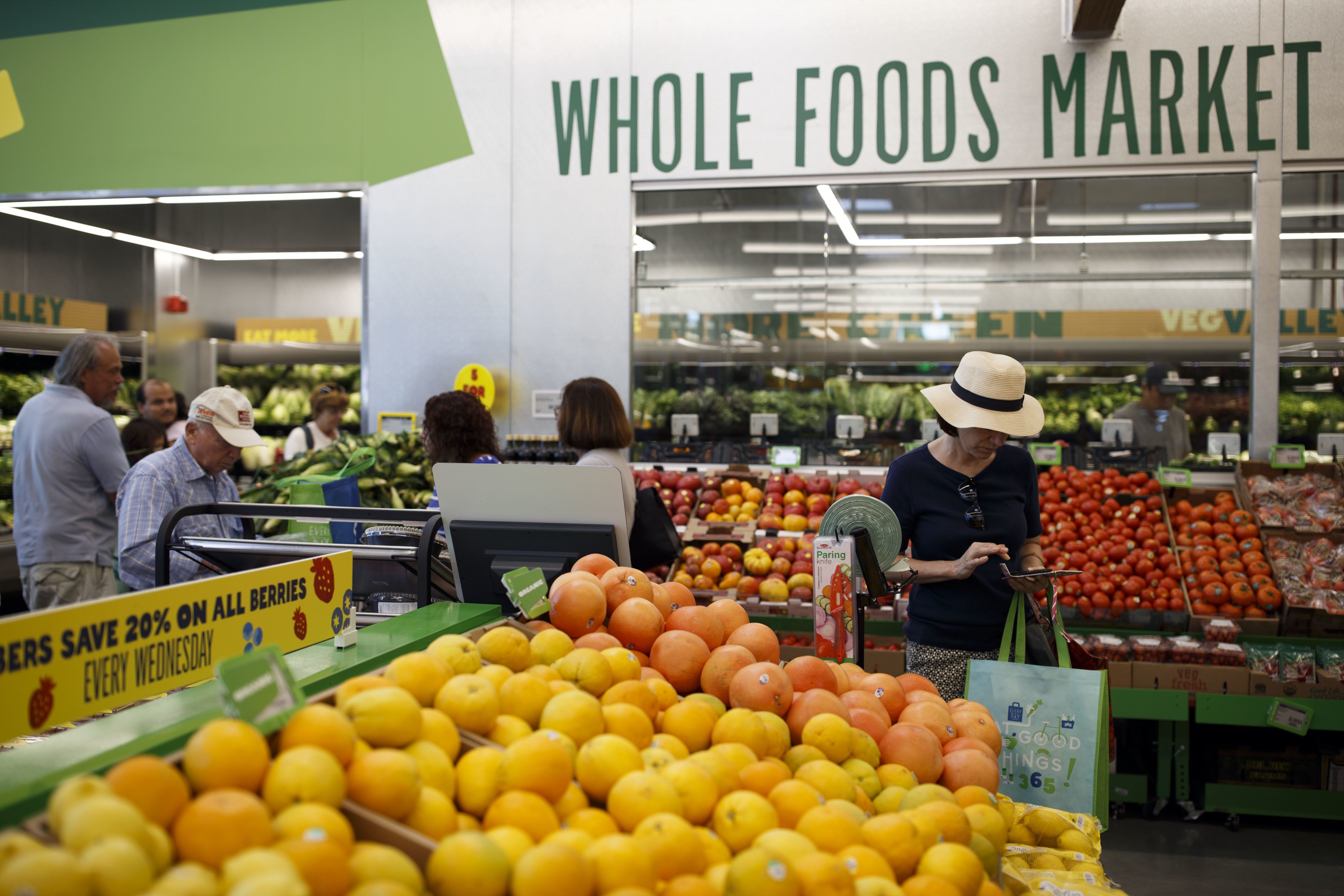 Whole Foods still has the highest overall prices among U.S. food retailers, despite the widely publicized discounts the Amazon-owned grocer made in April.

Walmart continues to have lowest overall prices, momentum that will likely be unscathed by Whole Food’s price cuts, Bank of America Merrill Lynch analysts wrote in a Tuesday report. Kroger narrowed its gap with Walmart with an average premium of 7%, the analysts said. Sprouts Farmers Market had an average premium of 8%, while Whole Foods prices were the highest at 34% above Walmart — a percentage point higher than the previous 3-4 years of studies.

“We continue to believe that Amazon is not having an impact on Walmart’s grocery momentum,” Bank of America analyst Robert Ohmes said.

The Bank of America research was 10 pricing studies in eight different metro areas over the past year. The last of these occurred in May after the price changes went into effect.

Whole Foods’ price cuts, which extend beyond Amazon prime members, were heavily focused on produce, but were less competitive for items found in the center-of-the store, the analysts said.

The study also found that the price premium for organic produce is narrowing versus conventional produce, a development that the analysts attributed to competition in the category, especially as Walmart and Target expand their organic offerings.

As retailers lose traffic to Amazon for goods that shoppers can simply buy online, U.S. grocers have ramped up efforts to compete on prices and technology. Despite this, e-commerce accounted for just 2.2% of U.S. retail sales of food and beverages in 2018, though online market share is expected to rise to around 2.7% in 2019, according to a separate report by Coresight Research, also released Tuesday.

Delivery time is another area where retailers are competing. Walmart on Tuesday said it’s rolling out next-day delivery for more than 200,000 items on its website, closely following Amazon’s announcement last month for its own free, one-day delivery for prime members.

“Walmart has been encroaching on Amazon here regularly,” he said. “Things like this keep Walmart in the game.”

Next-day shipping should also cost Amazon more than Walmart, he added, since Walmart acquired e-commerce company Jet.com. Walmart isn’t disclosing the cost of its latest delivery push, and Amazon hasn’t yet detailed a timeline for its own rollout of next-day shipping.